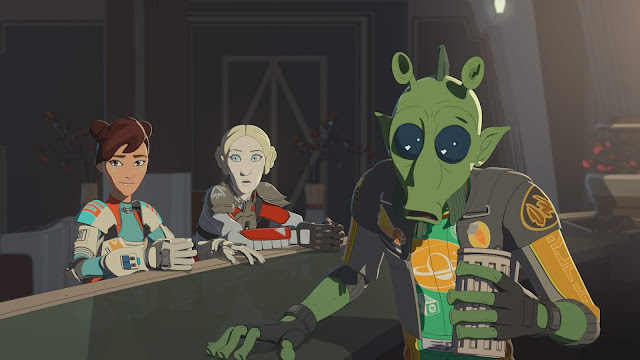 The episode is entitled "Live Fire," and in this exciting episode we see Kaz officially joins the Aces, as does Yeager – who trains them to become better combat pilots. Meanwhile, Tam learns what it’s like to be a First Order pilot.

The new episode - "Live Fire" - will also be available SUNDAY, OCTOBER 20th (12:01 a.m. PT) on the DisneyNOW app and Disney Channel VOD, giving kids and families access to the series wherever and whenever they want to watch. 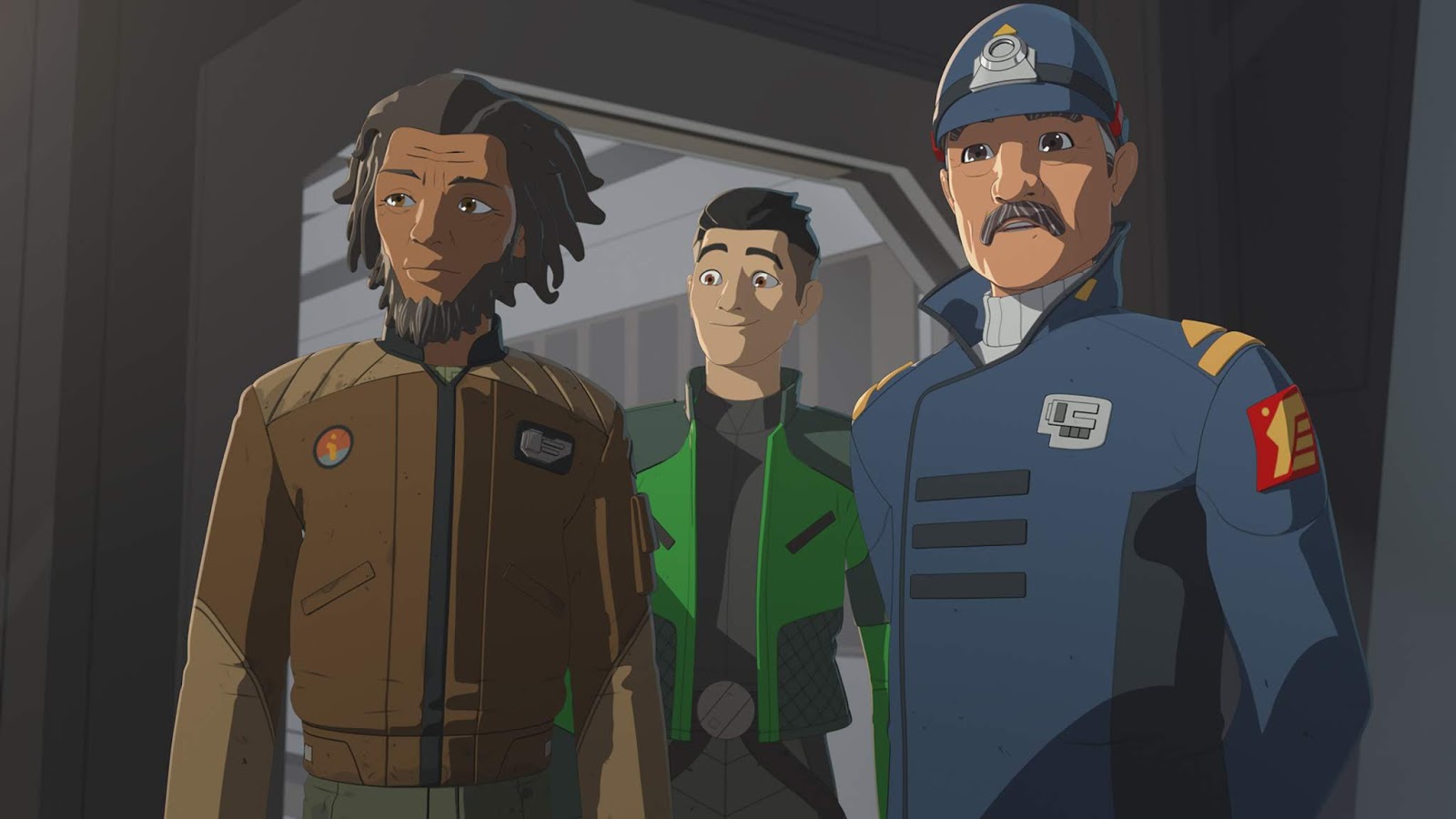 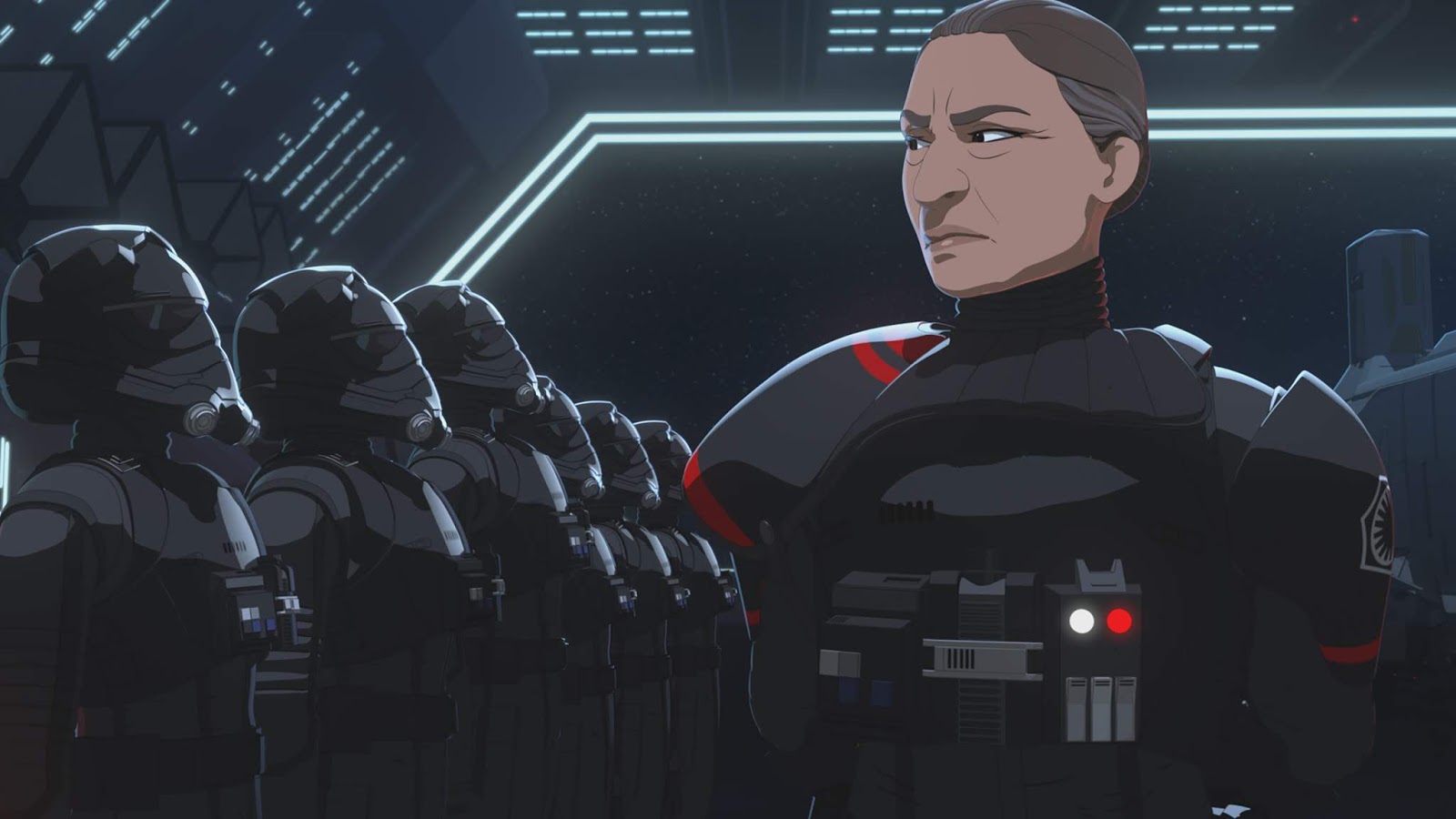 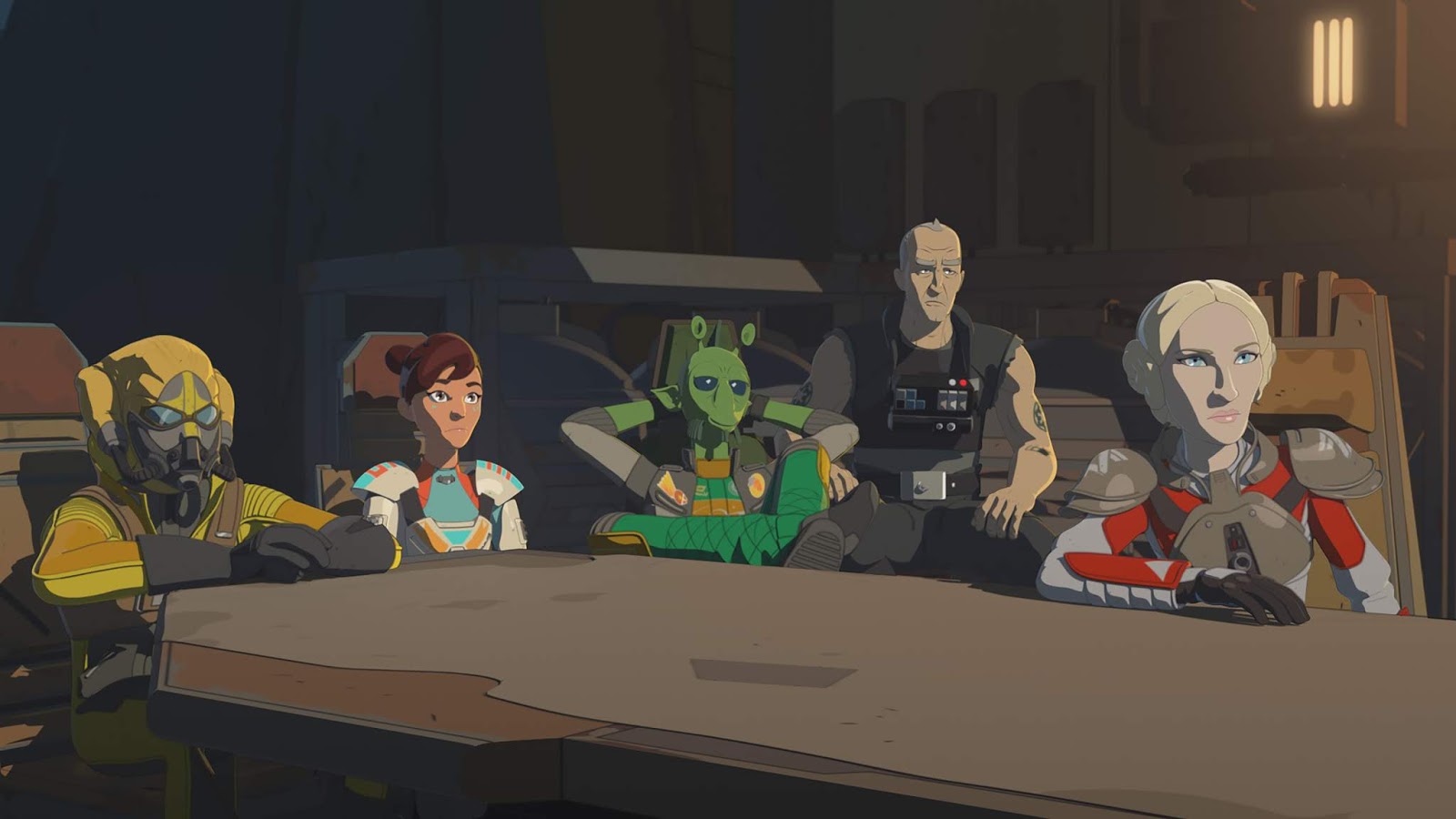 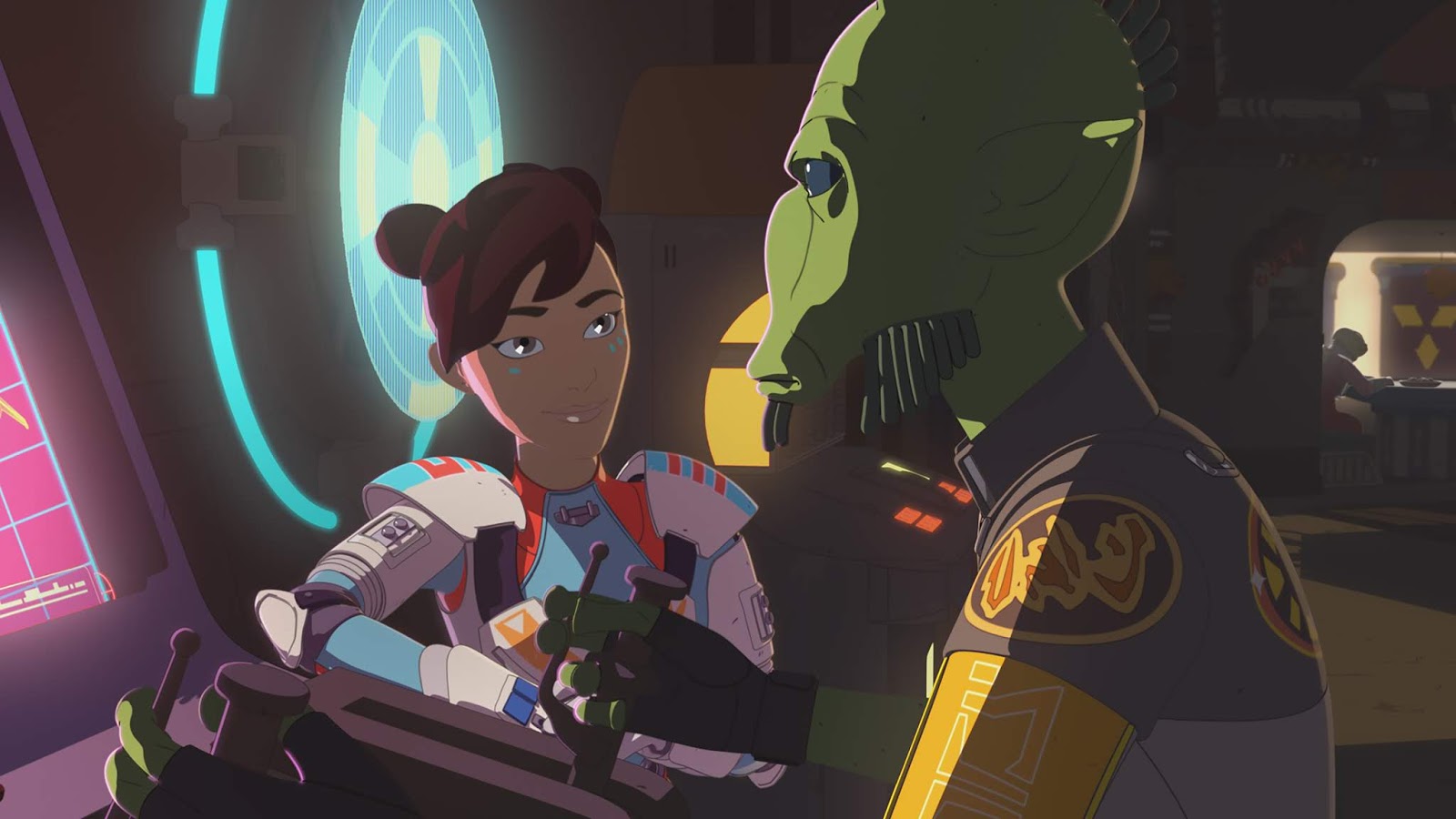 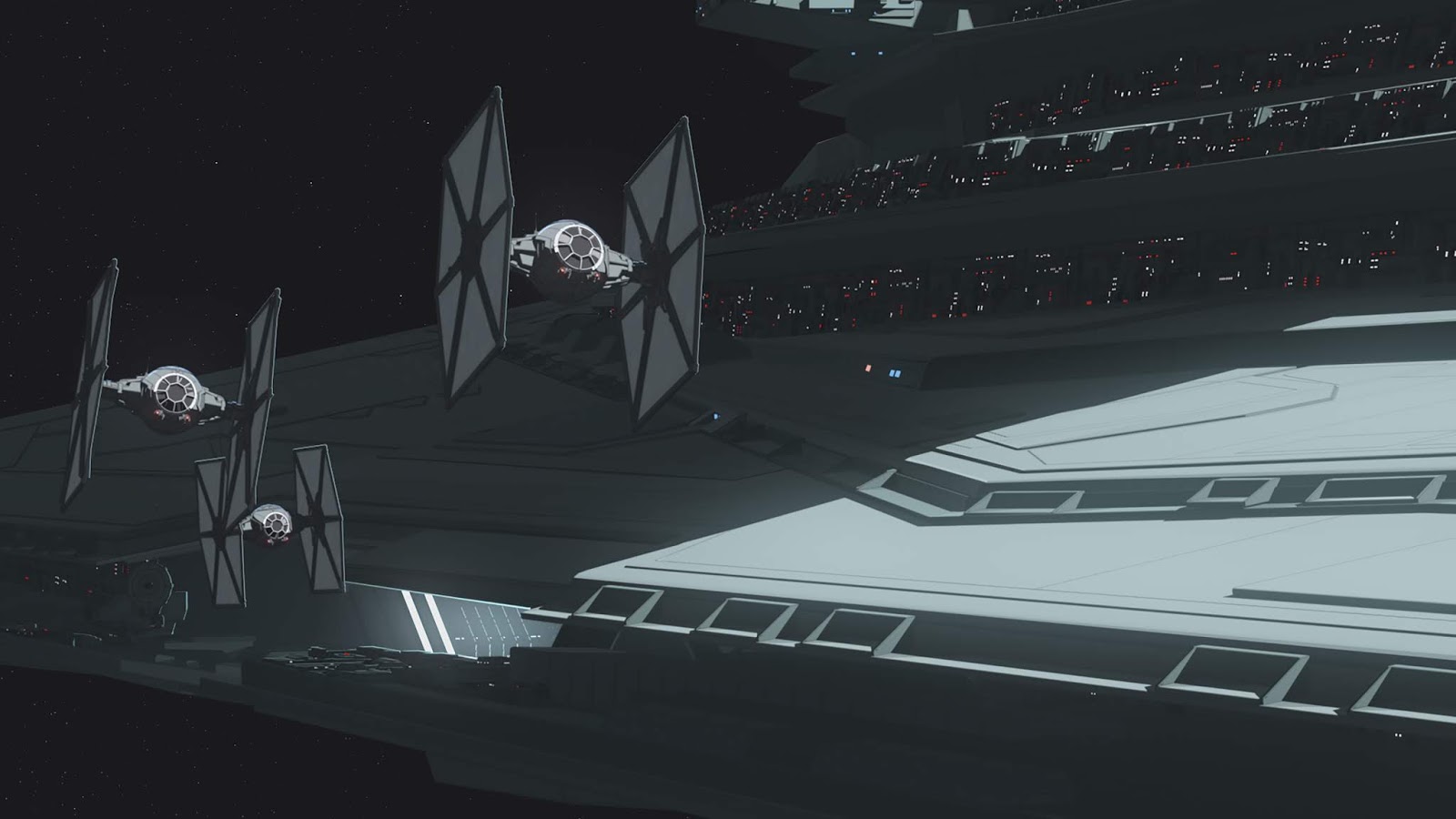 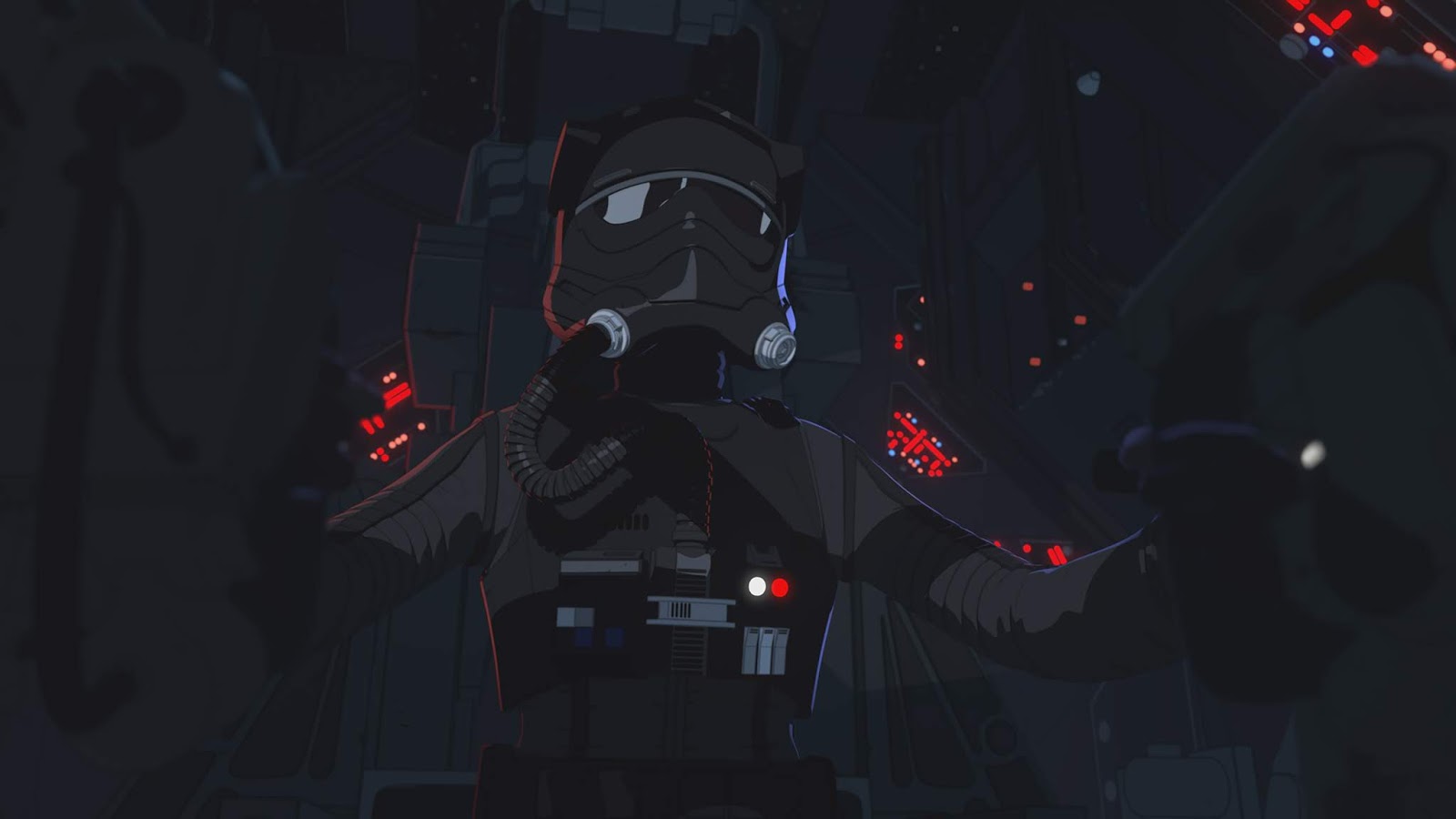 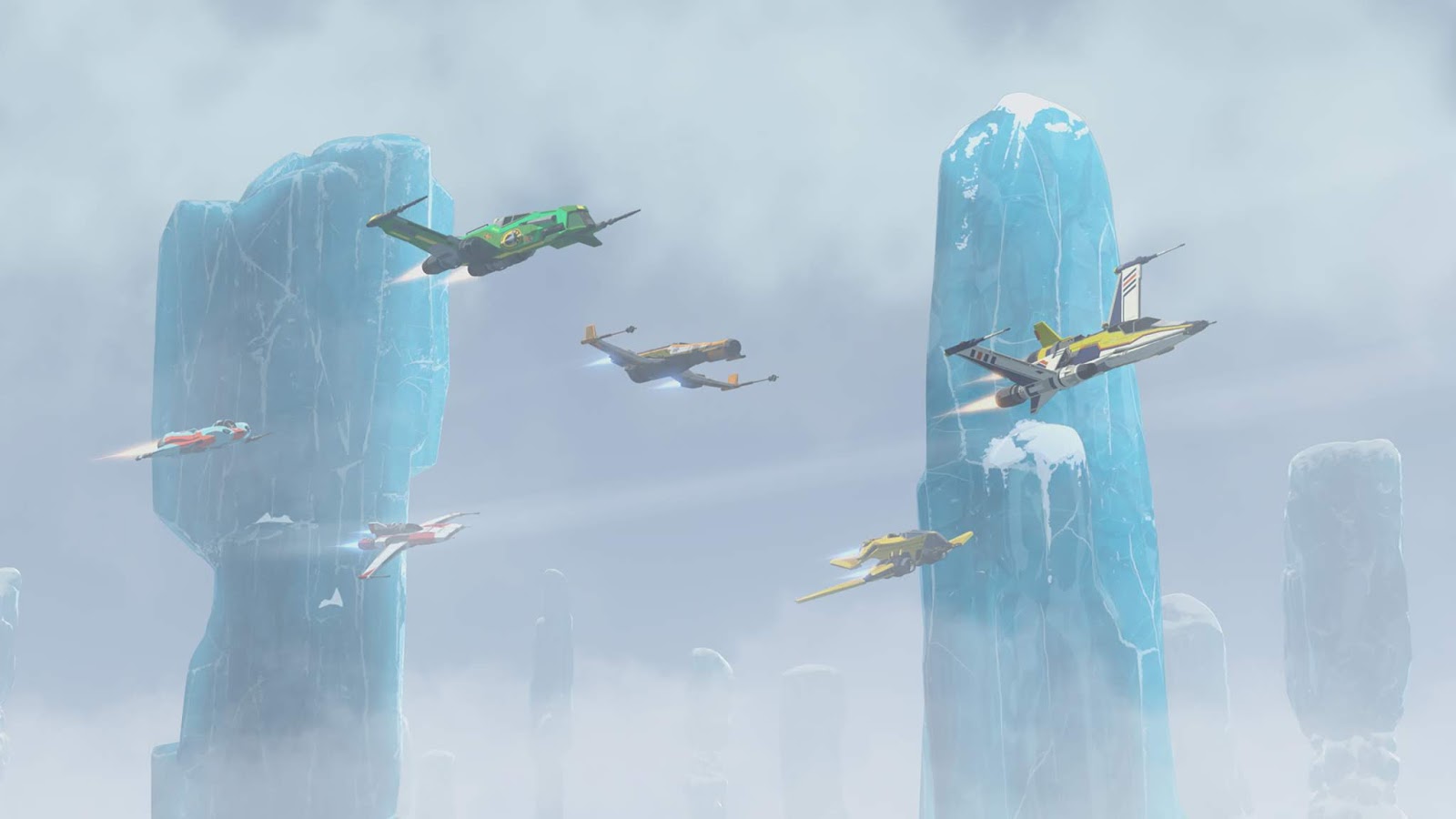 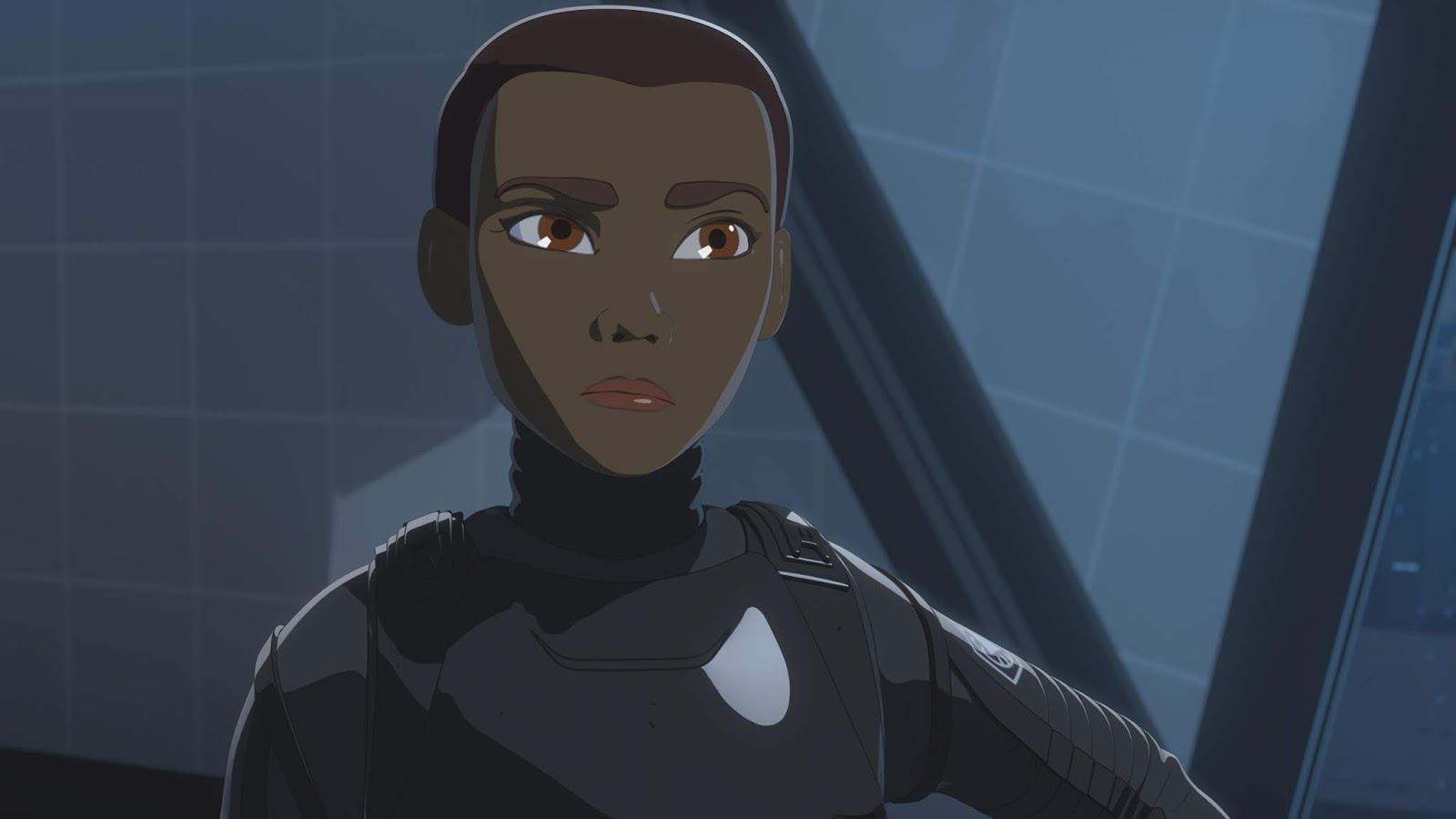 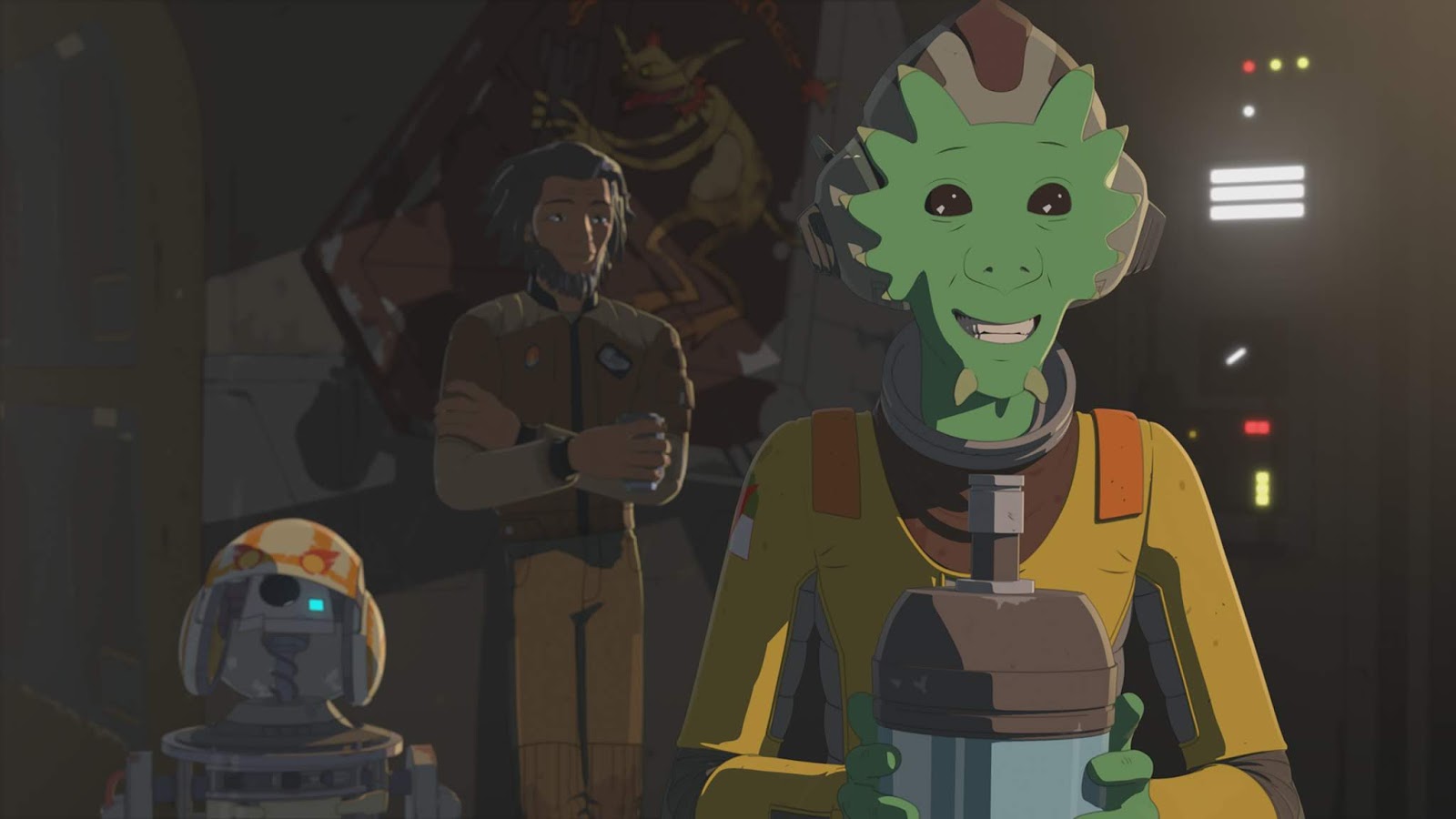