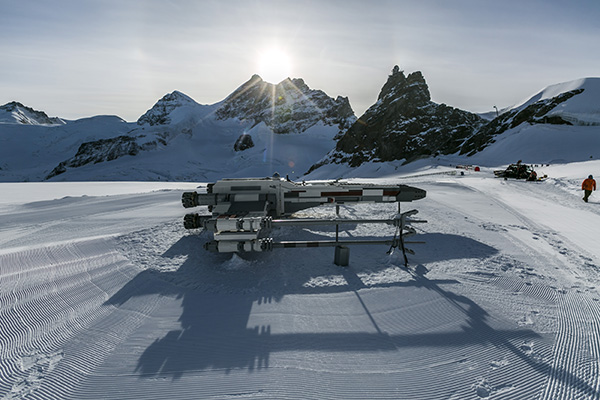 The X-Wing from Star Wars is a thing of beauty.  It is one of the best looking spaceships and when you get the mighty Lego recreating one AND in full size too, well we just had to post it on here.

Take a look at the photos below and you'll see a Lego X-Wing made from 2.5 million pieces and resting on top of the longest glacier at Jungfraujoch, Munich.  It's got to be the highest X-Wing except of course when Wedge had to pull out because he wasn't doing any good back there.  Anyway, here's a snippet from the press release: 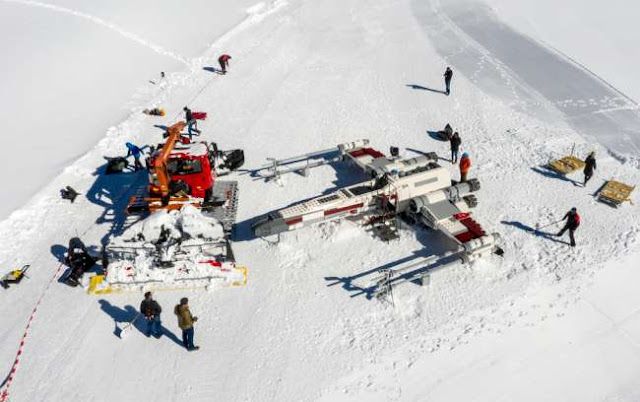 With the landing of the LEGO® Star Wars™ X-Wing™ on the longest glacier of the Alps, LEGO® GmbH also celebrates a very special partnership: The license agreement signed over 20 years ago between the LEGO® Group and Lucasfilm started an intergalactic success story which has connected people across generations and countries ever since.

Fans can look forward to ten new LEGO® Star Wars™ sets, which are available in shops worldwide from October 4th 2019. In addition to new LEGO® Star Wars™ products from the film “Star Wars: The Rise of Skywalker”, which is coming to cinemas in Switzerland and Germany on December 18th 2019, there will be a new edition of the Yoda™ bust as well as a new version of the popular Millennium Falcon™, with which young and old can create their own personal adventure on the search for Kylo Ren’s™ shuttle. The story will continue to be written with LEGO® Star Wars™– “The Force is in your hands”! 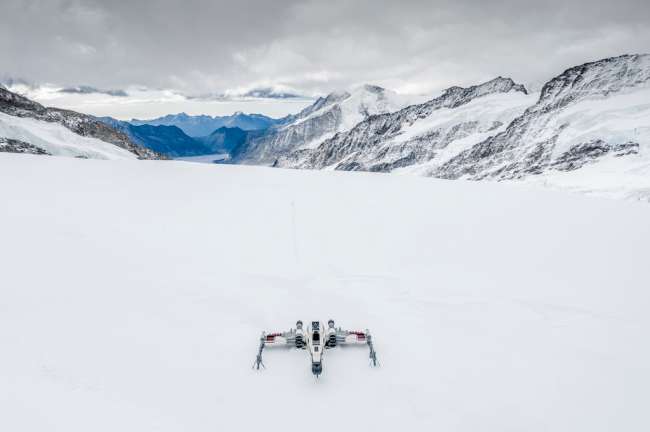 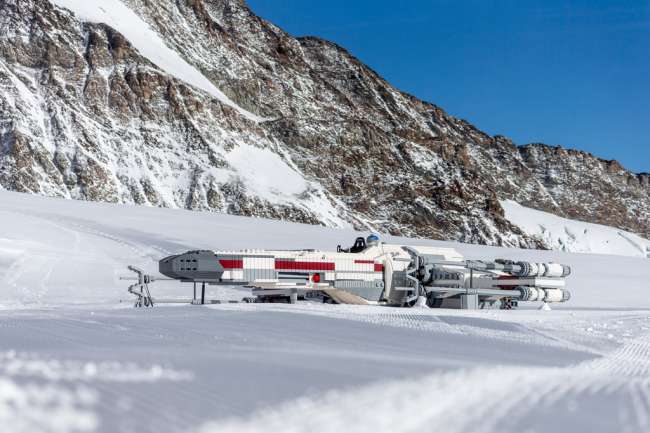 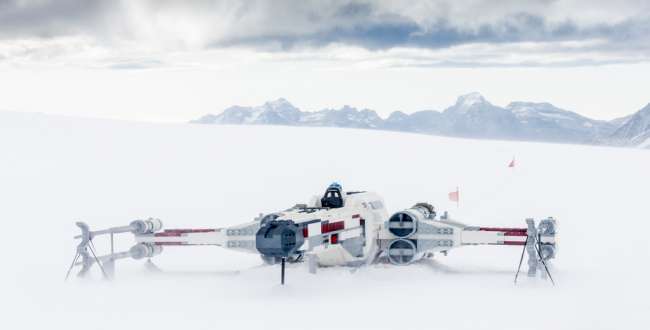