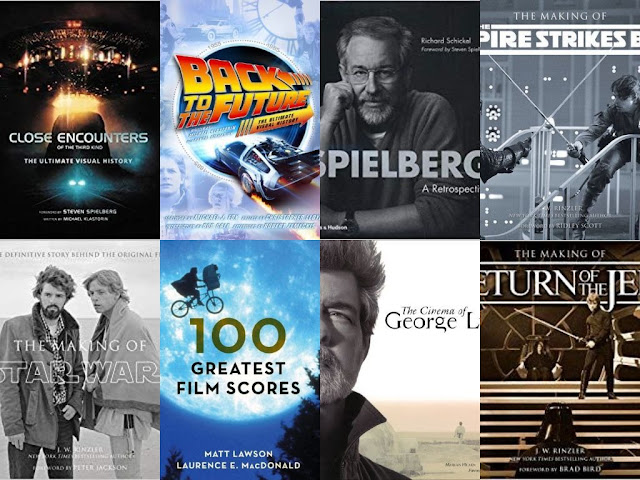 Friend of the site and superfan, Kenny Kraly Jr has listed five essential books that any fan of Steven Spielberg, George Lucas and John Williams should most definitely have in their book collection. 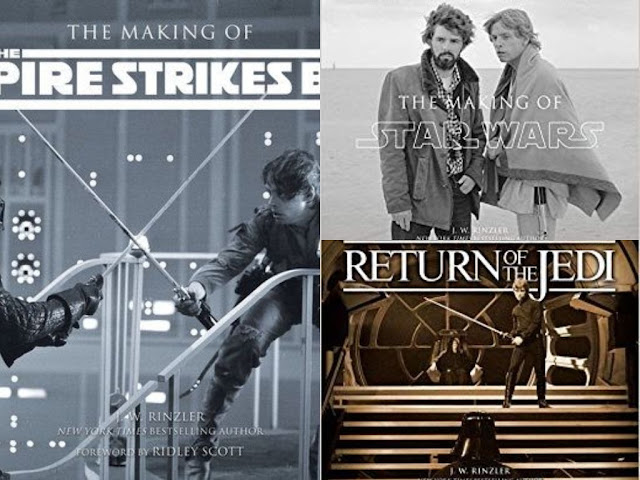 1. The Making of The Star Wars Trilogy book series by J. W. Rinzler (2007-2013.)
These amazing making-of-books on the original Star Wars Trilogy, (Episodes 4-6) are full of amazing behind the scenes photos, facts and information that even the most knowledgeable of Star Wars fans will have never come across before.  Highly recommended and all three are an essential purchase.
Approx $58 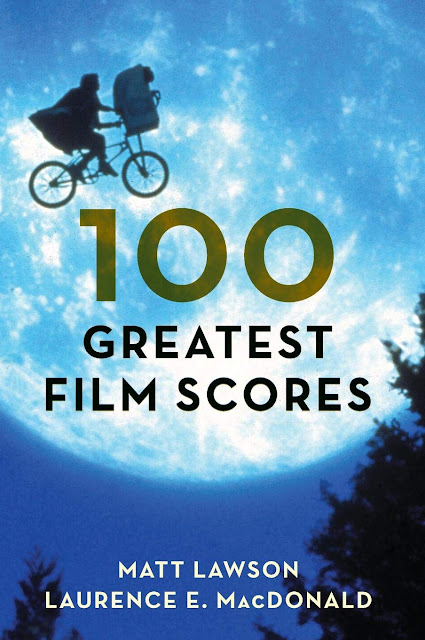 2. 100 Greatest Film Scores (2018) by Matt Lawson and Laurence MacDonald.
Sure, this is a book not purely dedicated to John Williams but many of his greatest film scores are talked about in detail in the book and is an interesting book not only for film fans but of movie music in general.
Approx $30 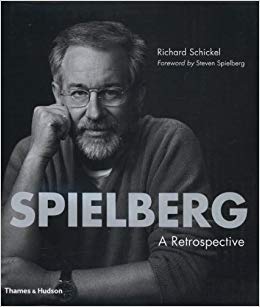 3. Steven Spielberg: A Retrospective (2012)
This official biography on the man himself written by Richard Schickel is an essential purchase for any Steven Spielberg fan.  It is packed with behind the scenes photos as you would expect but the (official) stories within the book about Steven Spielberg is its selling point. Updated to the movie, Lincoln, this book is a must have for film fans and fans of Steven Spielberg
Approx $40 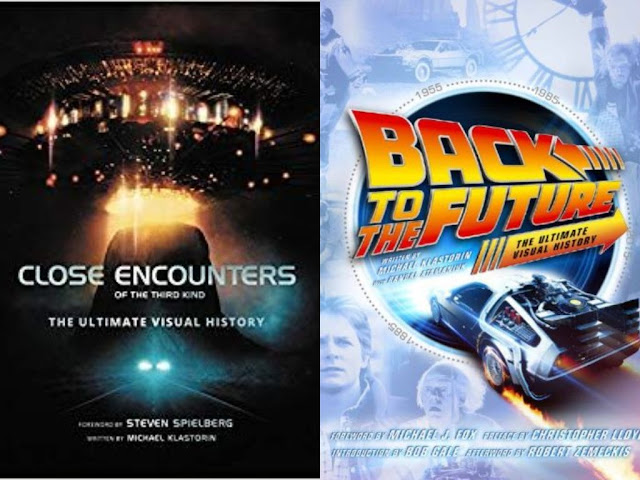 4. Back To The Future: The Ultimate Visual History (2015) and Close Encounters of The Third Kind: The Ultimate Visual History (2017)
These two books about The Back To The Future Trilogy and Close Encounters of The Third Kind are fantastic reads.  They both go into so much detail and especially the making of process involved in bringing these classics to the cinema screen.  Author Michael Klastorin who was the unit publicist on Back To The Future parts 2 & 3 and had a cameo in Part 3 has a wealth of knowledge on the production of these movies and provides amazing behind the scenes info and pictures for this book. If you don't own these books you should pick them up.
Back to the Future approx $30
Close Encounters approx $30 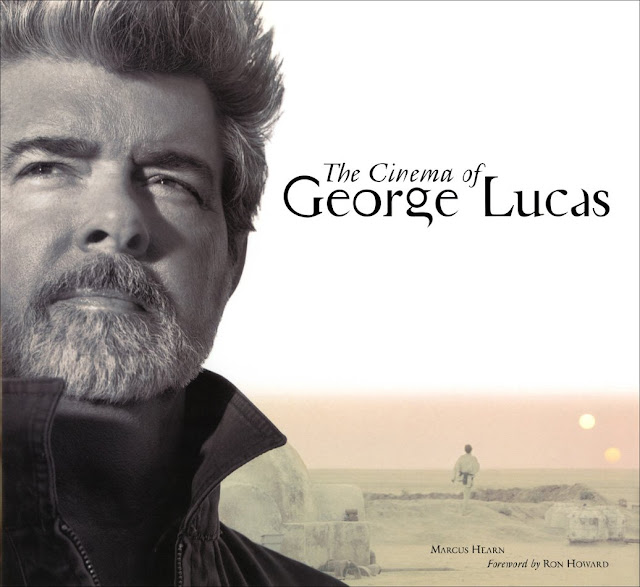 5. The Cinema of George Lucas (2005) by Marcus Hearn
This official biography on one of the best filmmakers of all time is, like the official Steven Spielberg book mentioned above an incredible read.  It is as you would expect packed with  many great stories and behind the scenes photos of the life of George Lucas from his days at USC to Star Wars: Episode III - Revenge of The Sith.  This book takes you on a journey about Mr. Lucas and what makes him a great filmmaker. If you don't have this book do pick it up.
Approx $37

If you haven't got any of these books yet, get them on your Christmas wish list now.