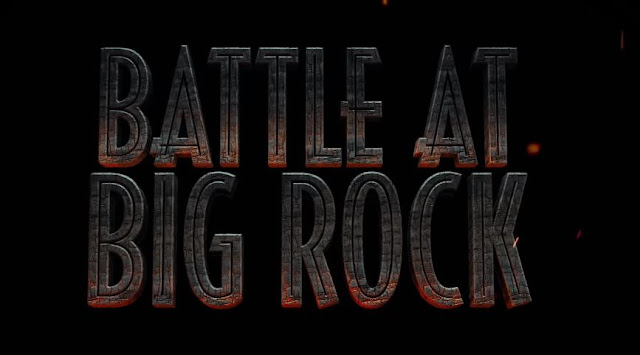 A new Jurassic World short movie has hit the web and fans are loving it.  It's called ‘Battle at Big Rock’ and it takes place one year after the Jurassic World sequel, Fallen Kingdom.  It's set in California, yep close to home for some of our readers so look out for those pesky Dinosaurs.

We get a new Dinosaur, Nasutoceratops along with other dino delights such as an Allosaurus.  ‘Battle at Big Rock’ was written by Emily Carmichael and directed by Colin Trevorrow.