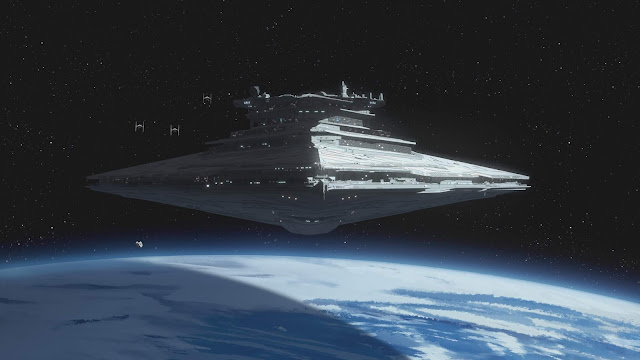 You can catch the new season two of Star Wars Resistance on Disney XD at 6pm ET/PT.  Or if you prefer the Disney Channel then tune in at 10pm ET/PT.

Can't remember what happened in season one of Star Wars Resistance?  Fear not as we have a handy season one recap video for you:

To whet your appetite for season two, check out these images below and if that's not enough we have a trailer video for you.  Here's the synposis of the new episode:

In “Into the Unknown” - After being launched into space by Kaz and crew, the Colossus encounters engineering problems, which are made worse by a mysterious stowaway.

The new episode - "Into the Unknown" - will also be available SUNDAY, OCTOBER 6th (12:01 a.m. PT) on the DisneyNOW app, giving kids and families access to the series wherever and whenever they want to watch.  Bonus! 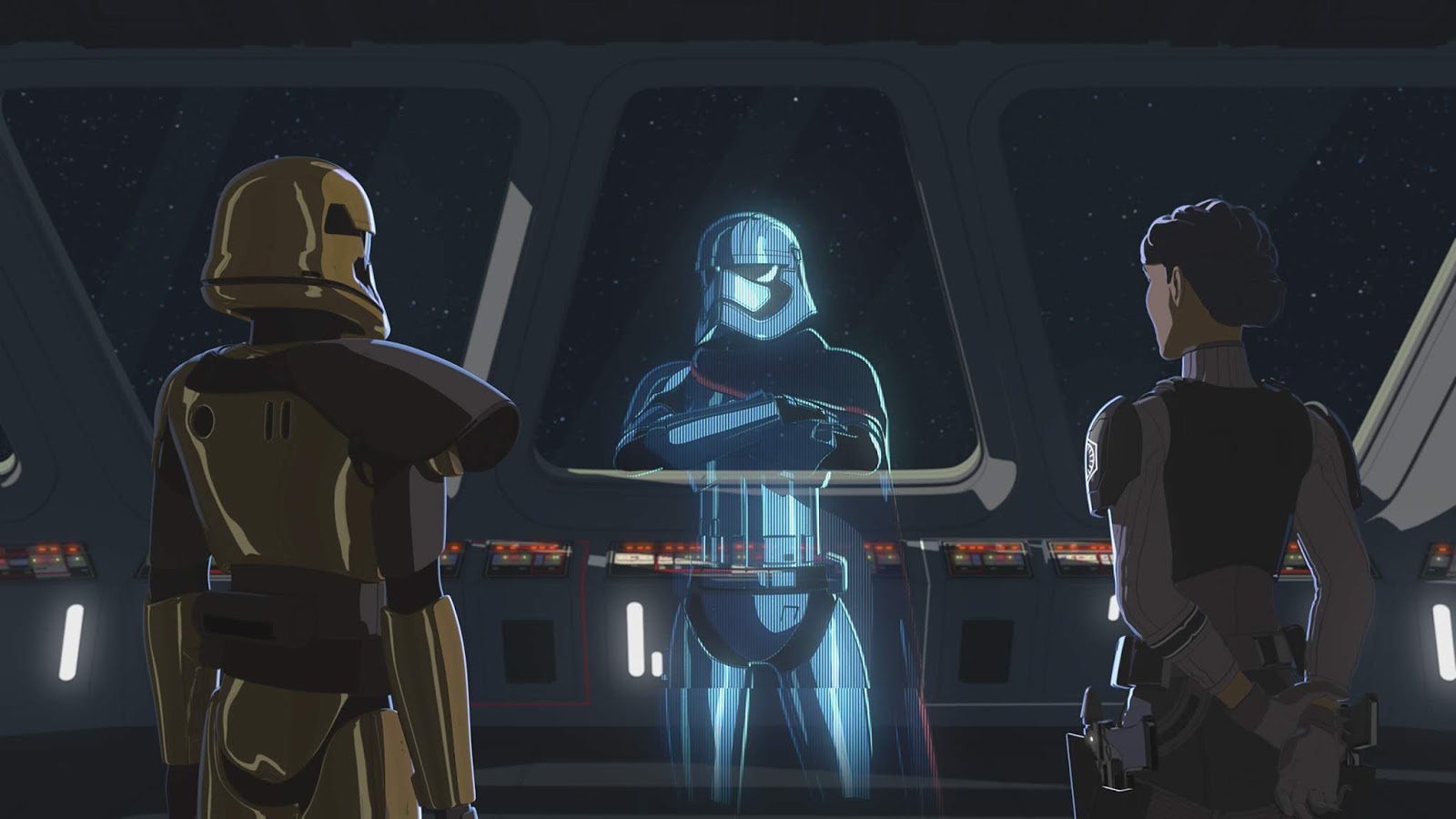 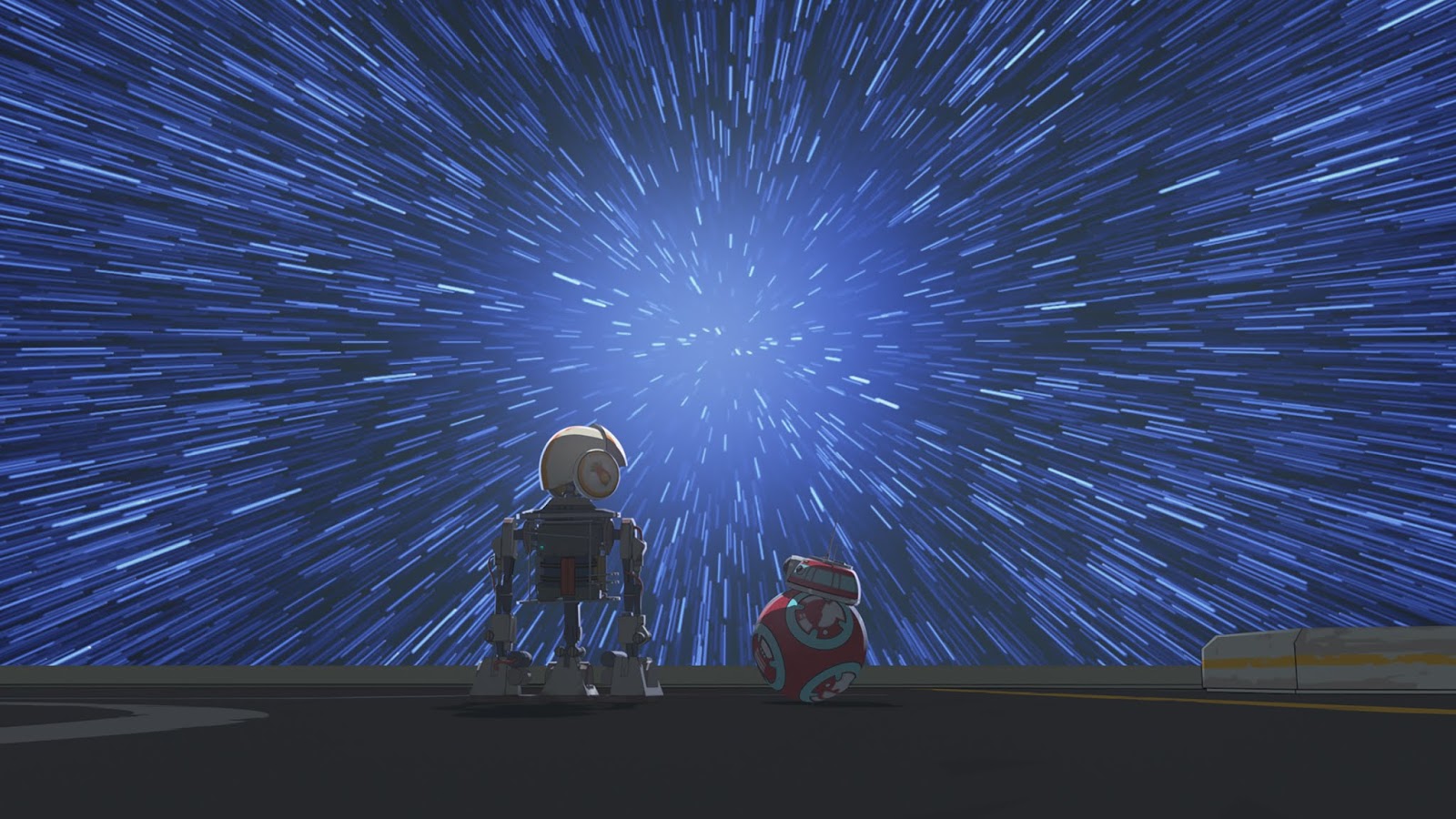 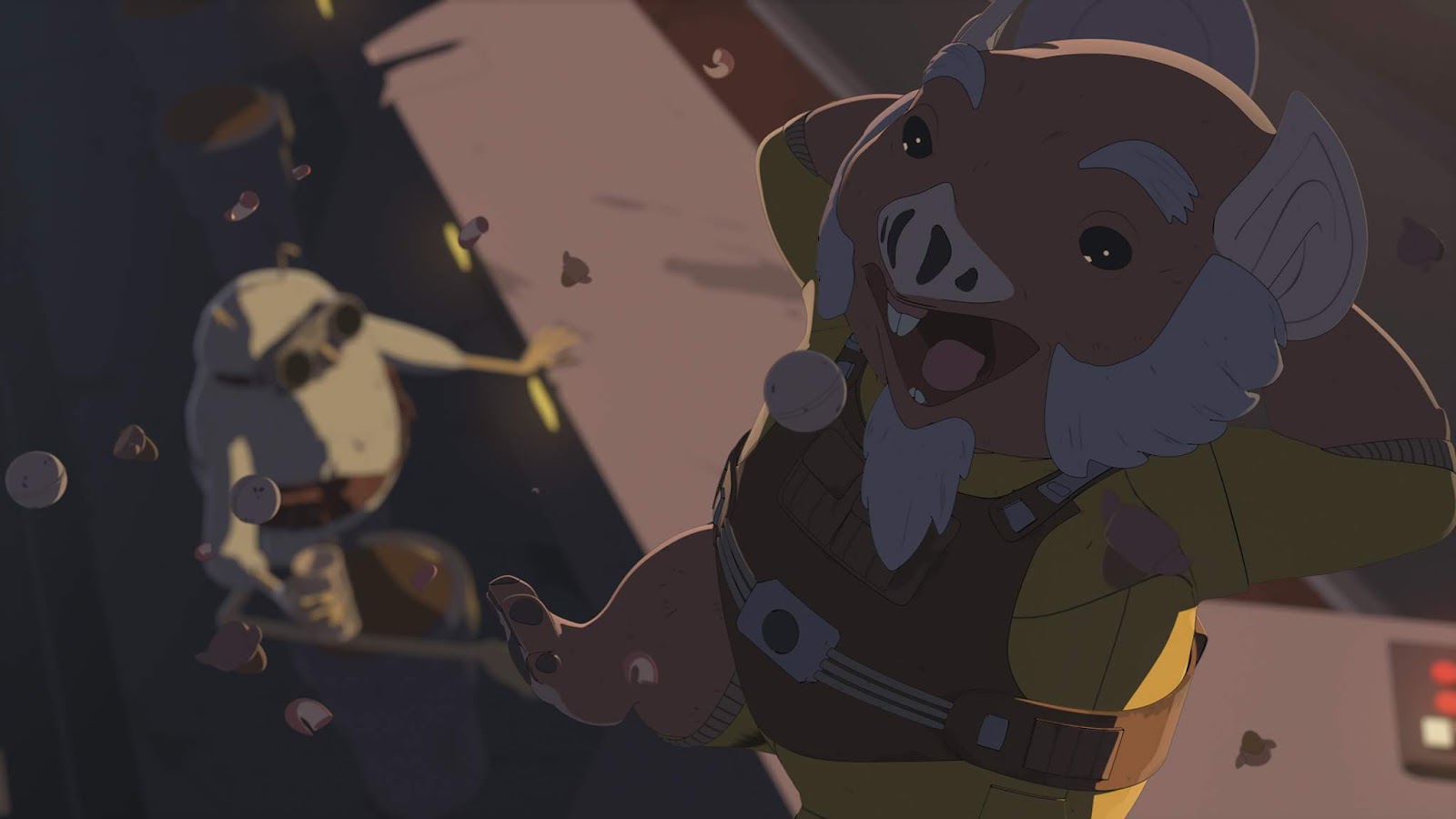 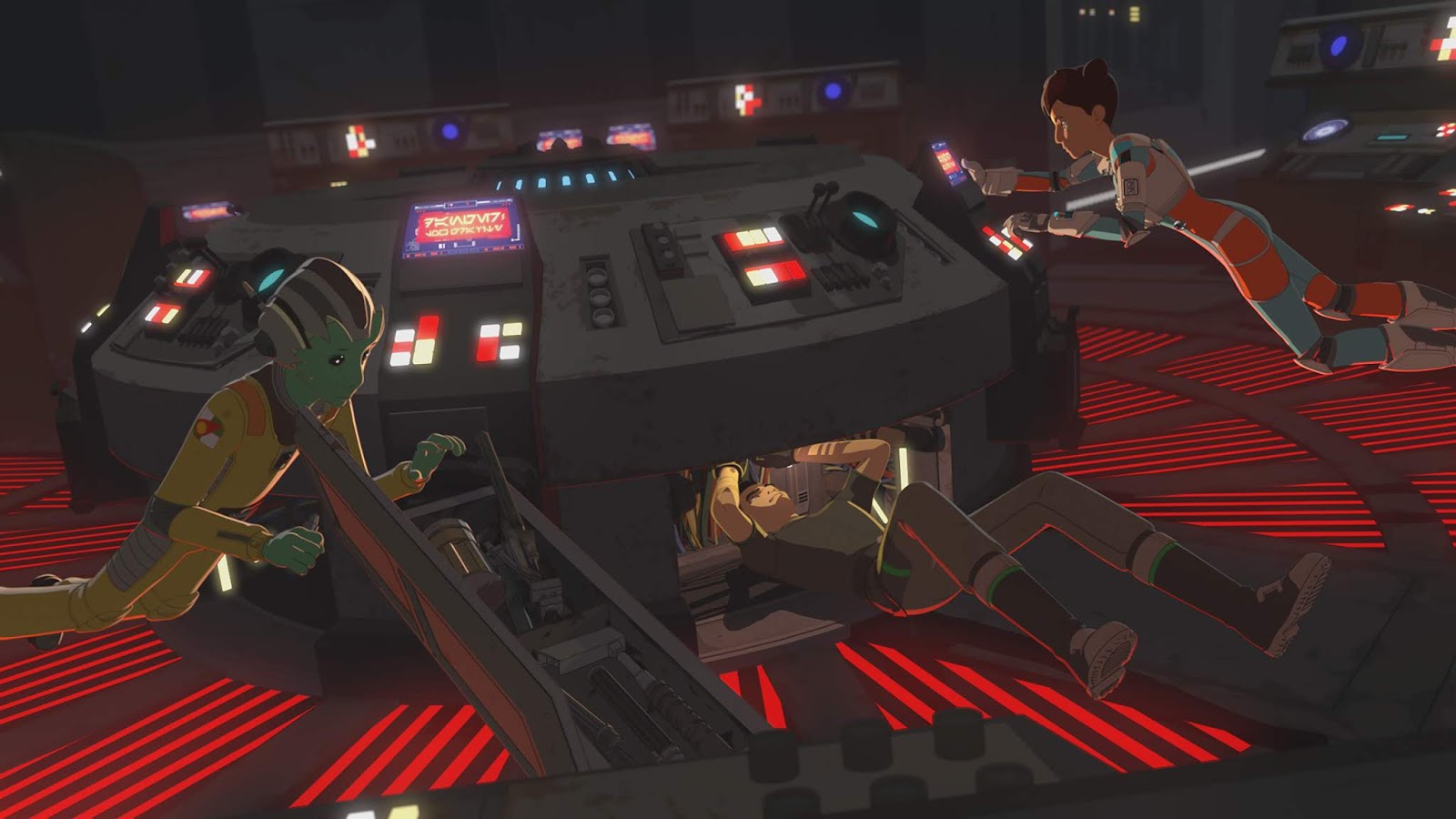 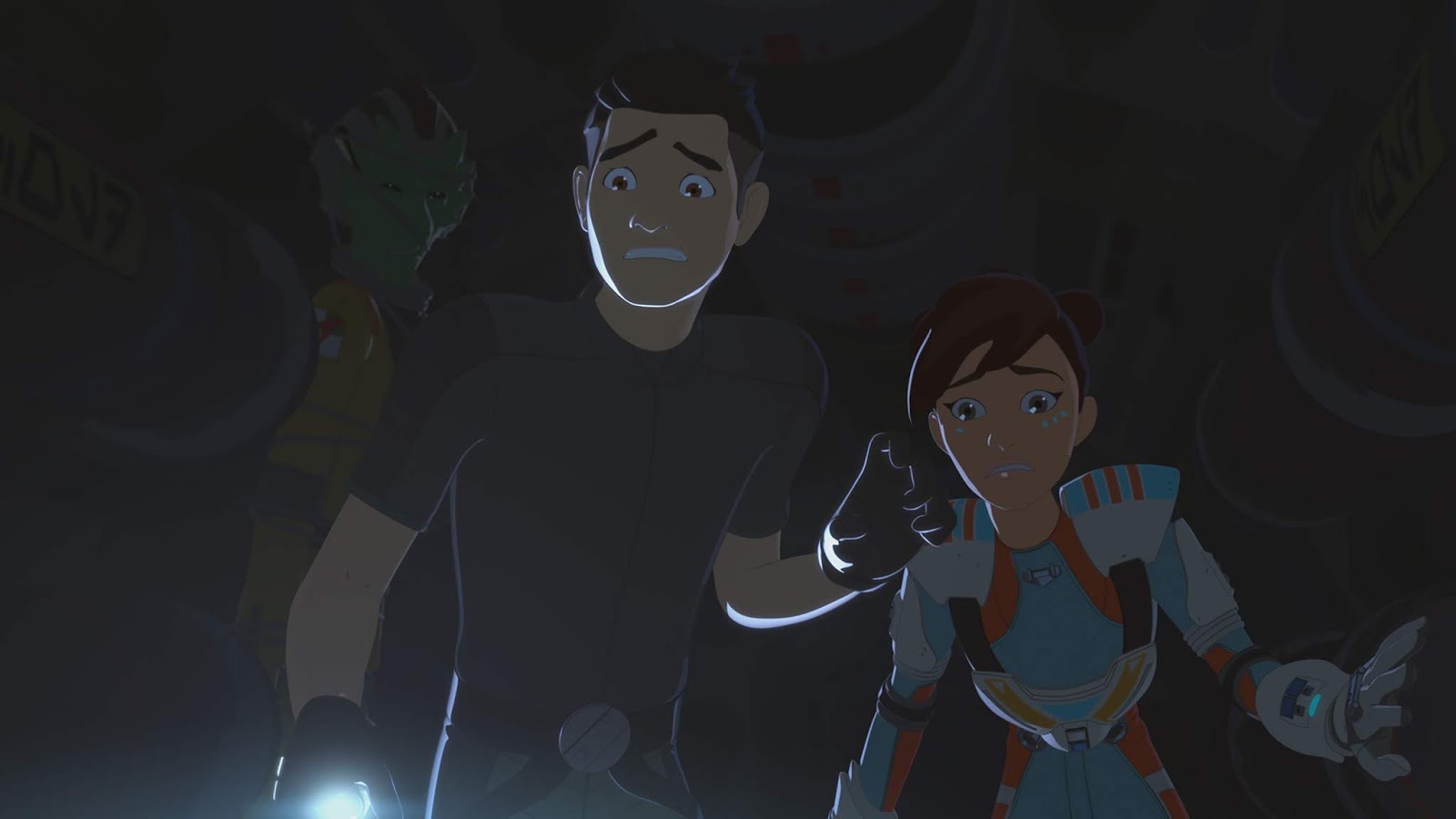 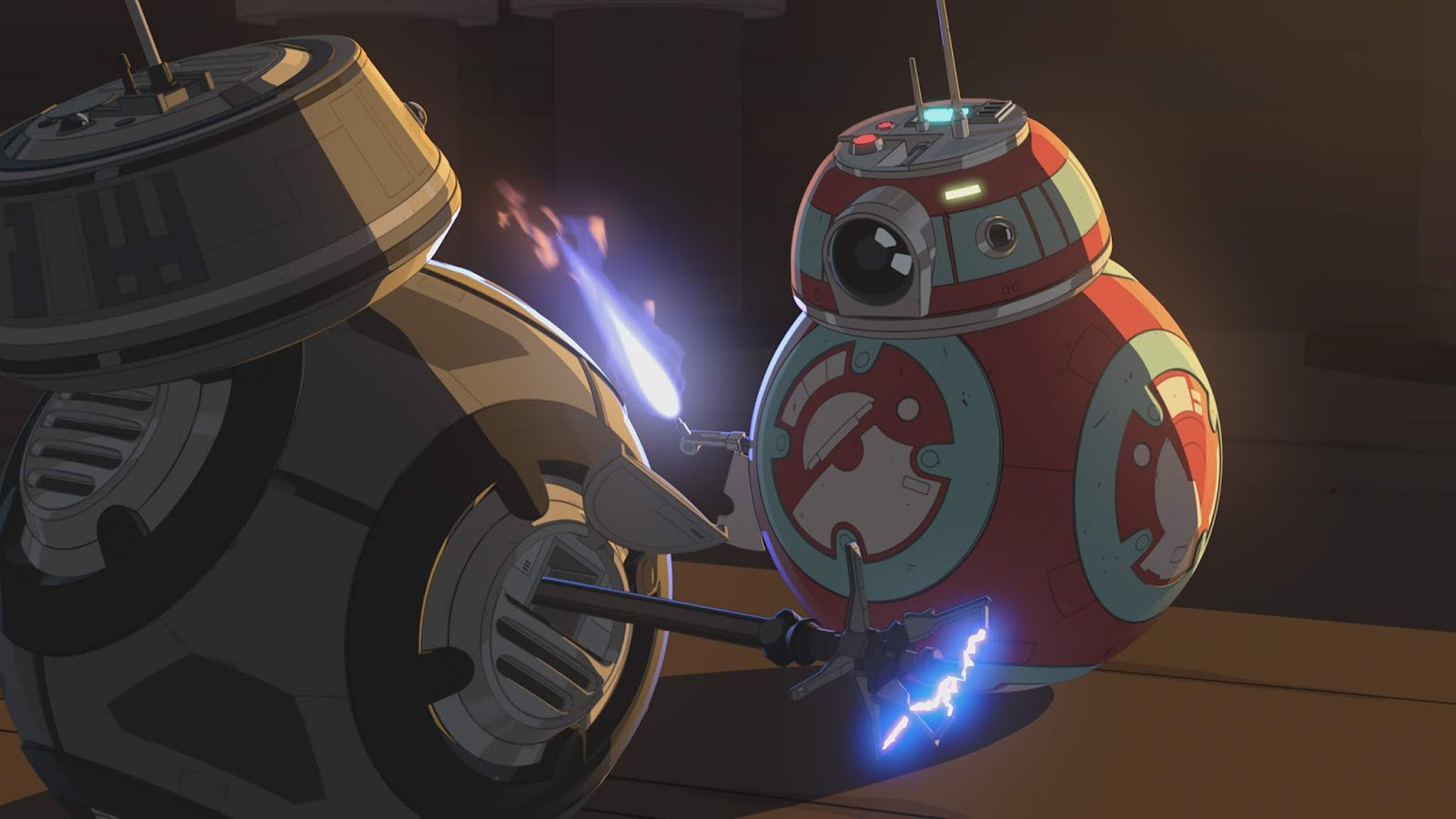 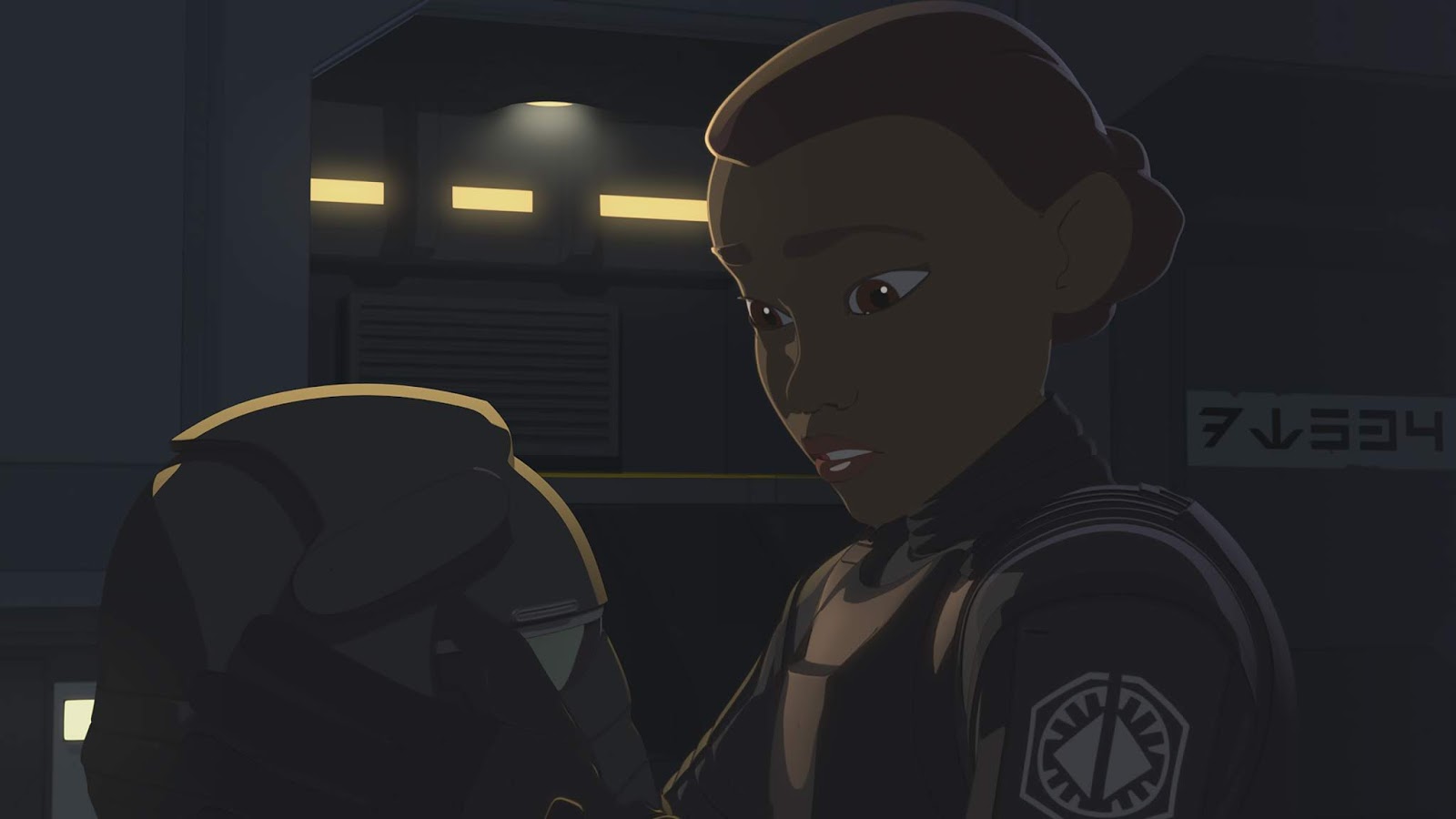