WATCH: Jurassic Park In Concert At The Hollywood Bowl - Videos And Photos 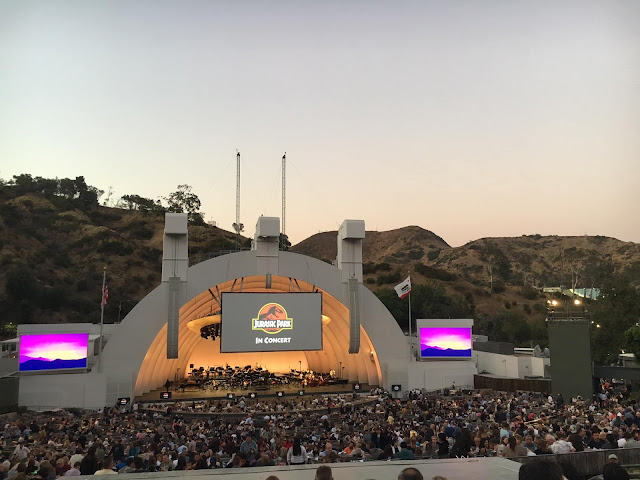 Huge John Williams fans and Patreon of The Bearded Trio, Douglas Meacham was lucky enough to attend the Hollywood Bowl on the weekend where Jurassic Park in Concert was being played.  The atmosphere was electric and of course they spared no expense in bringing the magical John Williams soundtrack from the Steven Spielberg 1993 classic to life.  Thanks to Douglas, we can experience a little of that magic as he has kindly sent us a few photos and videos.

David Newman was the conductor and was joined by the Los Angeles Philharmonic.  You can still catch this wonderful experience.  Check the venues and dates here.

Thanks Douglas for sending the photos and videos in. 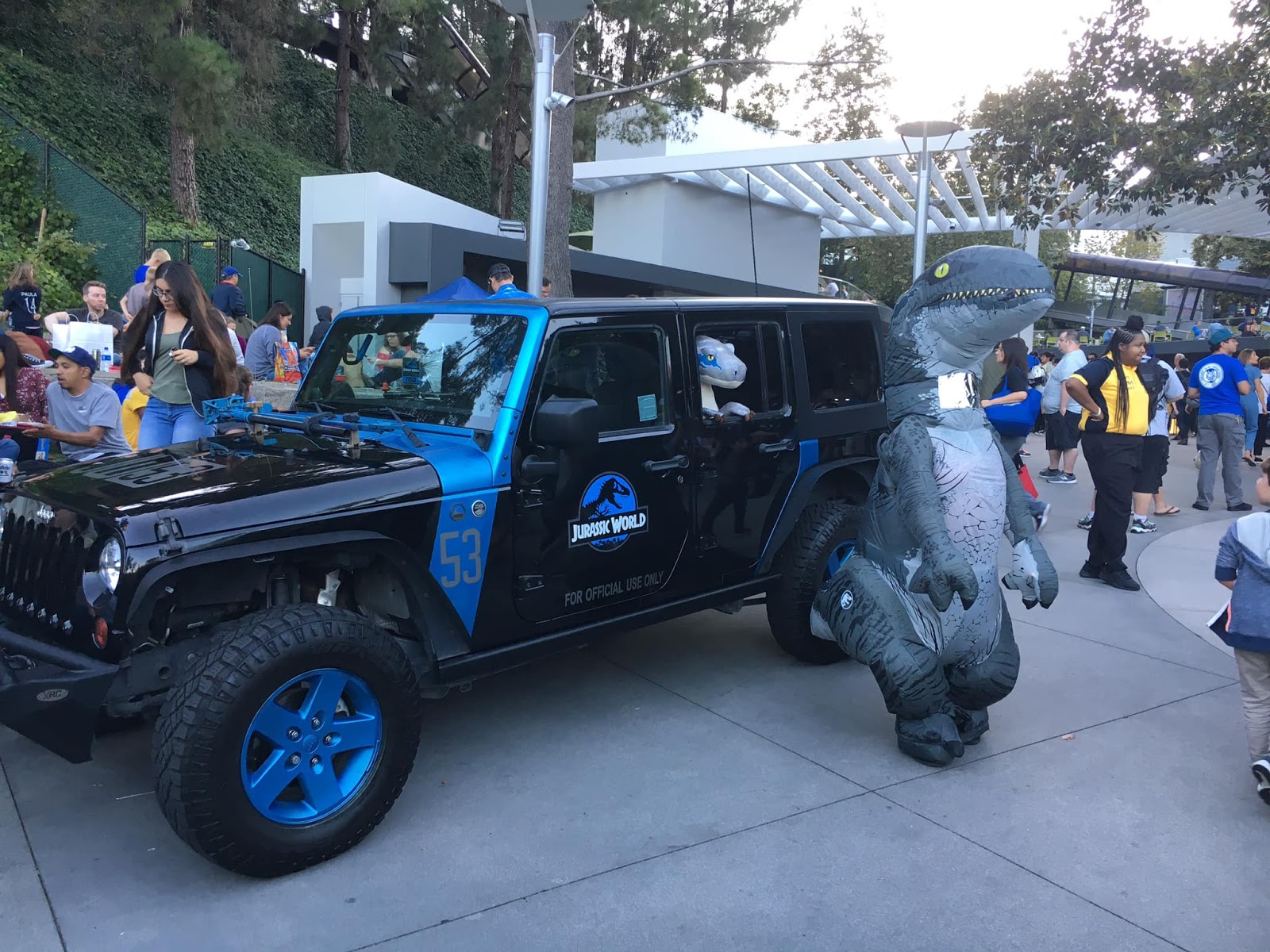 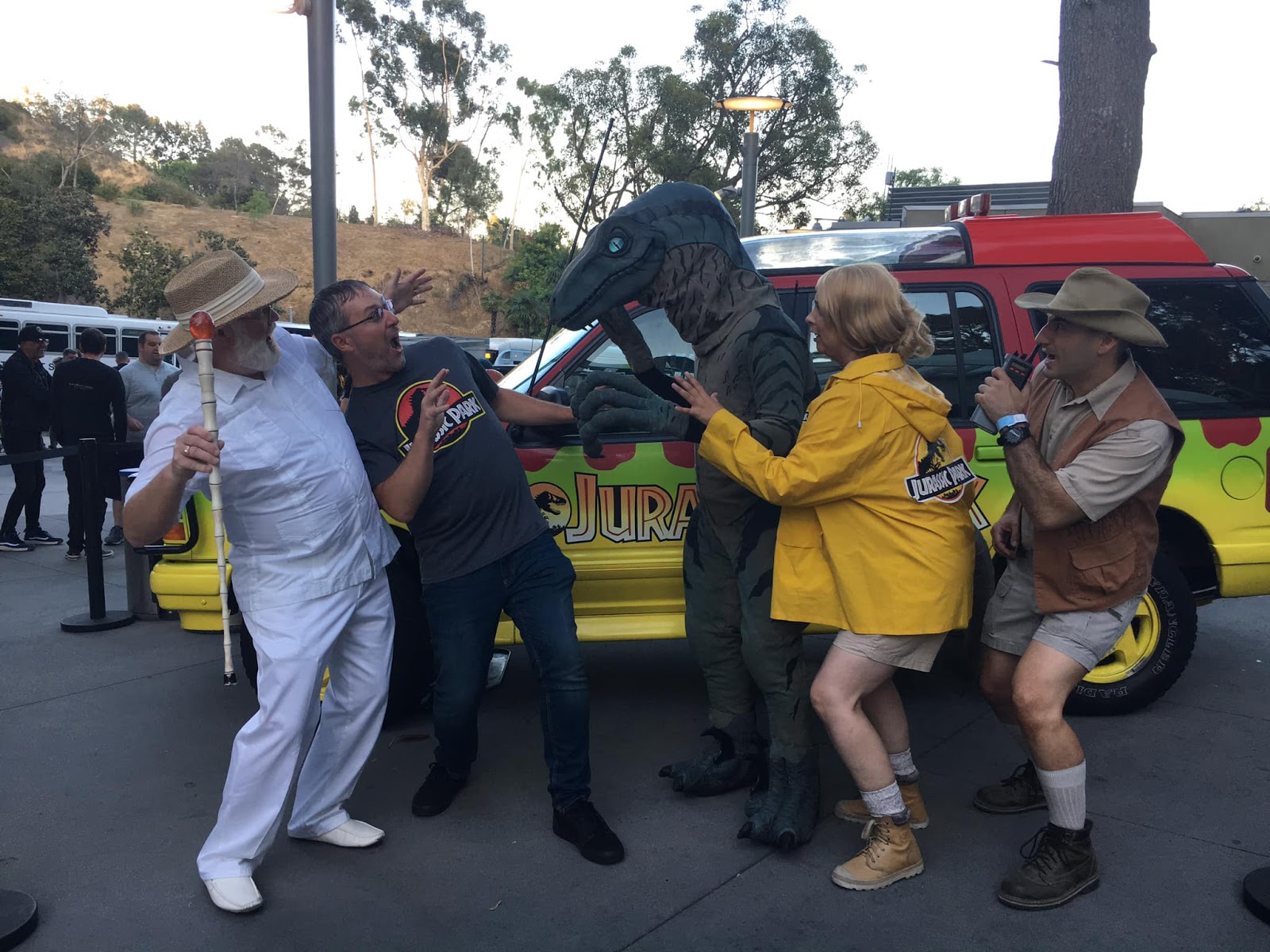 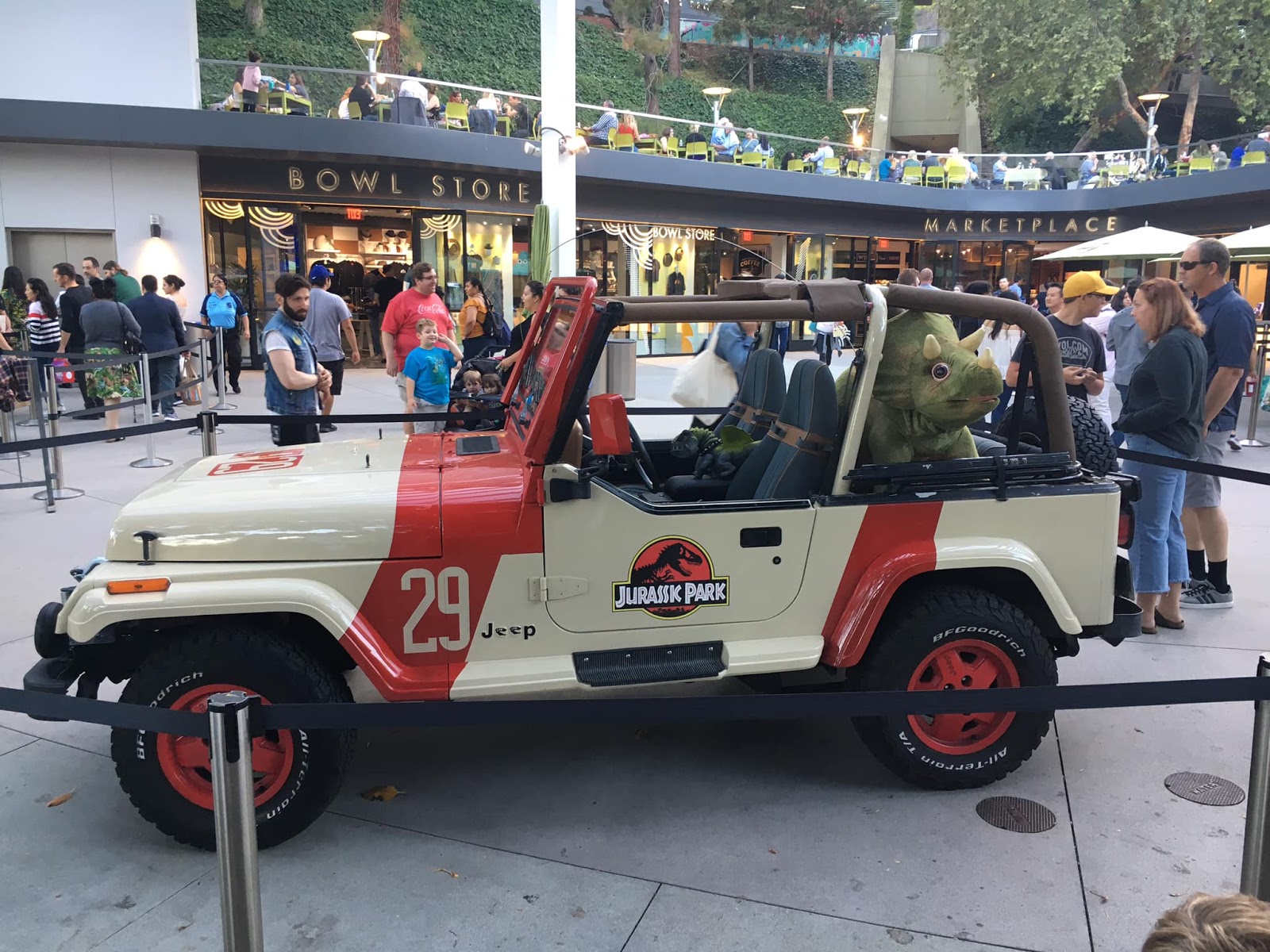 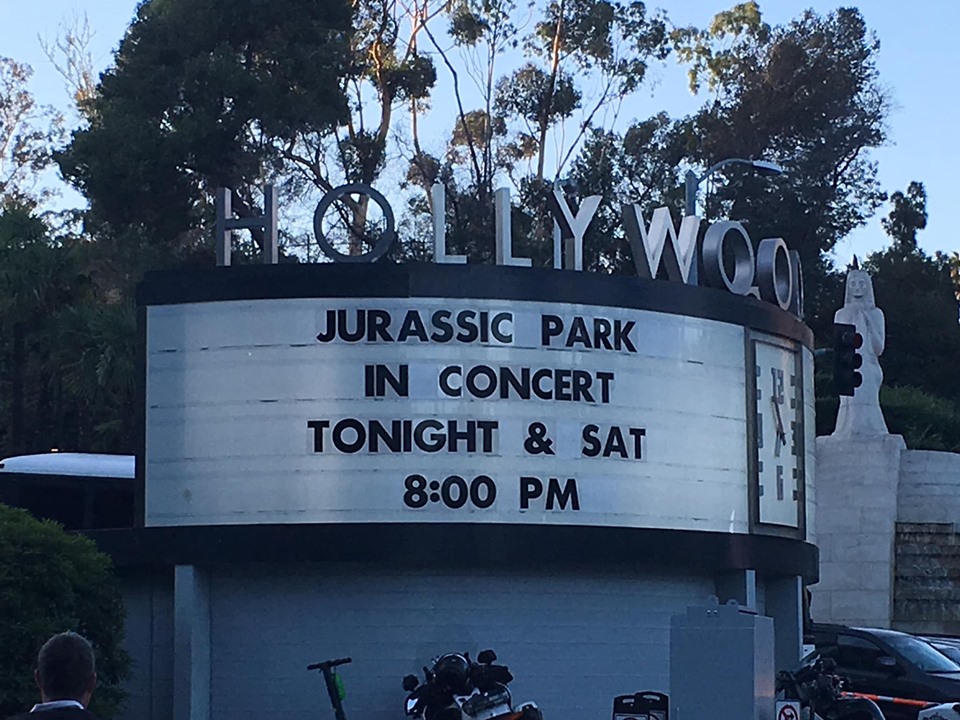 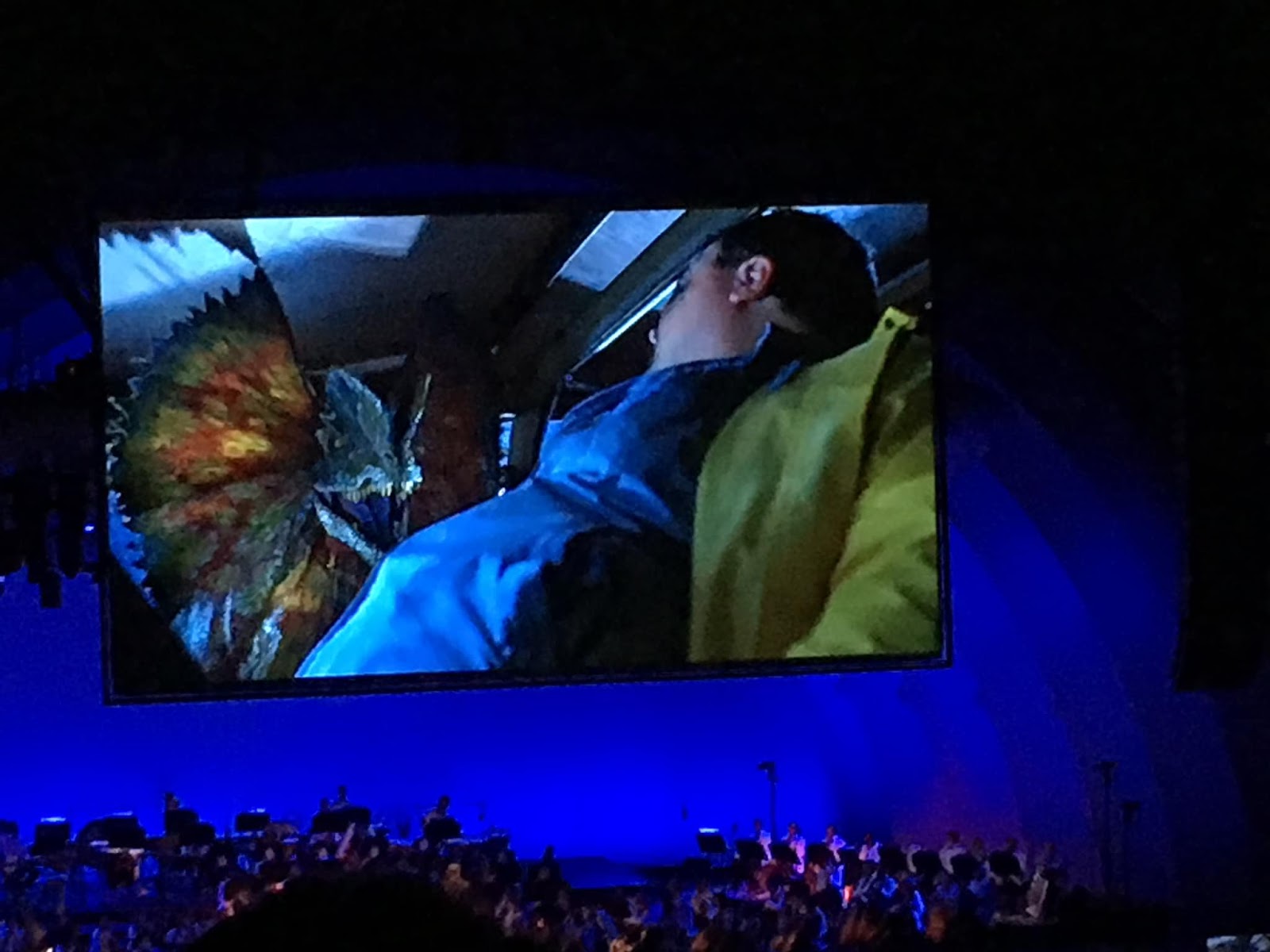 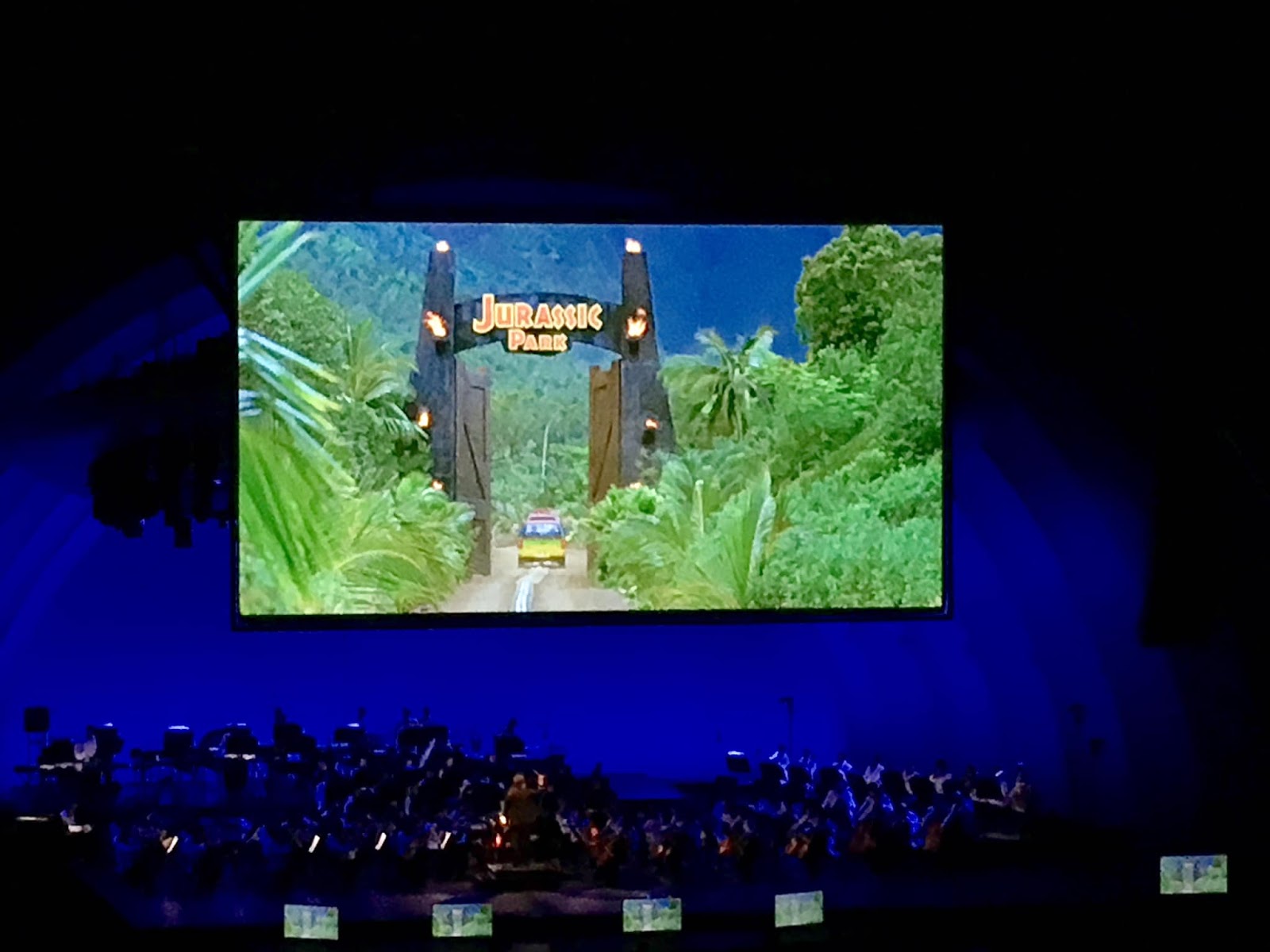 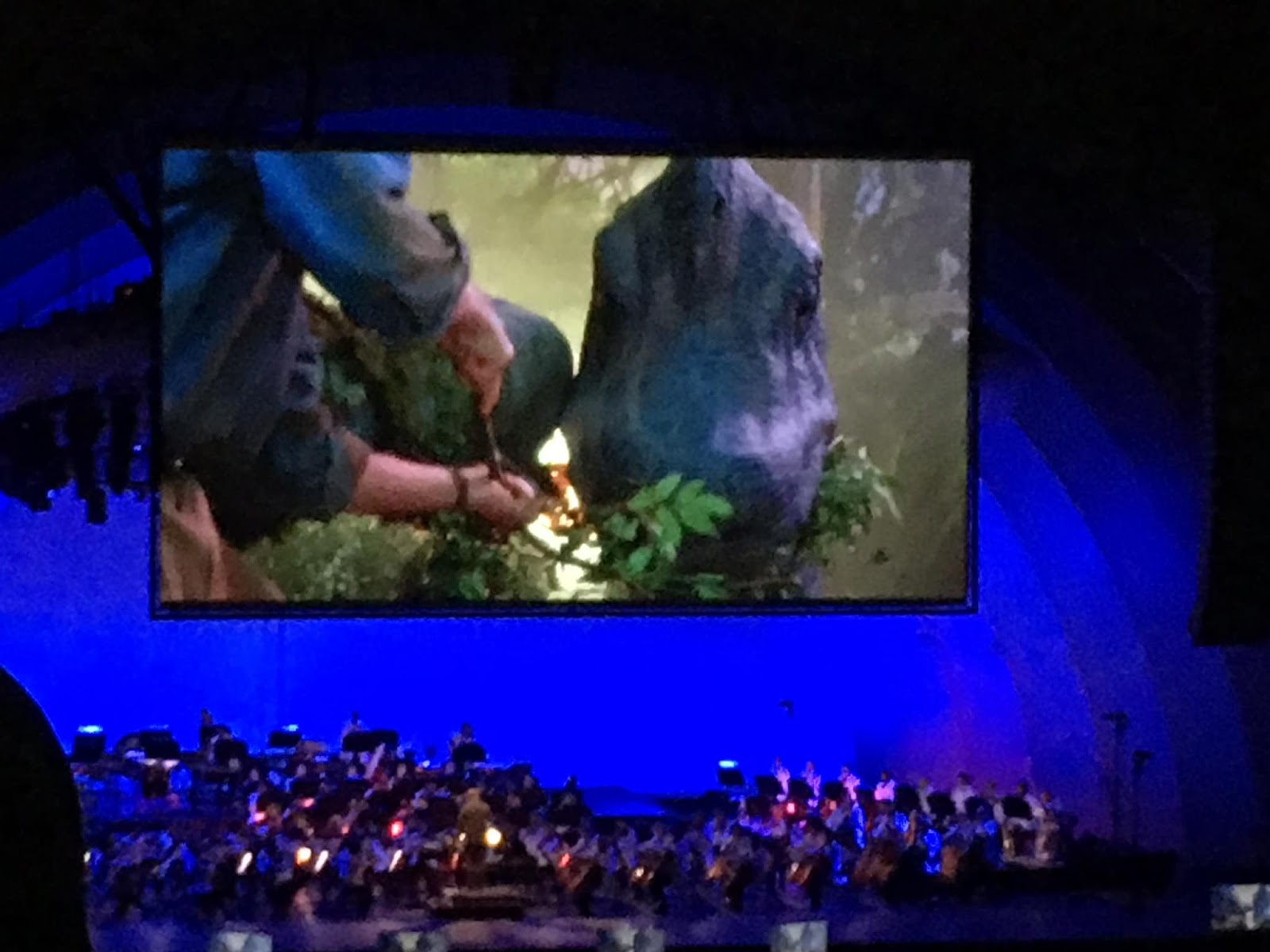 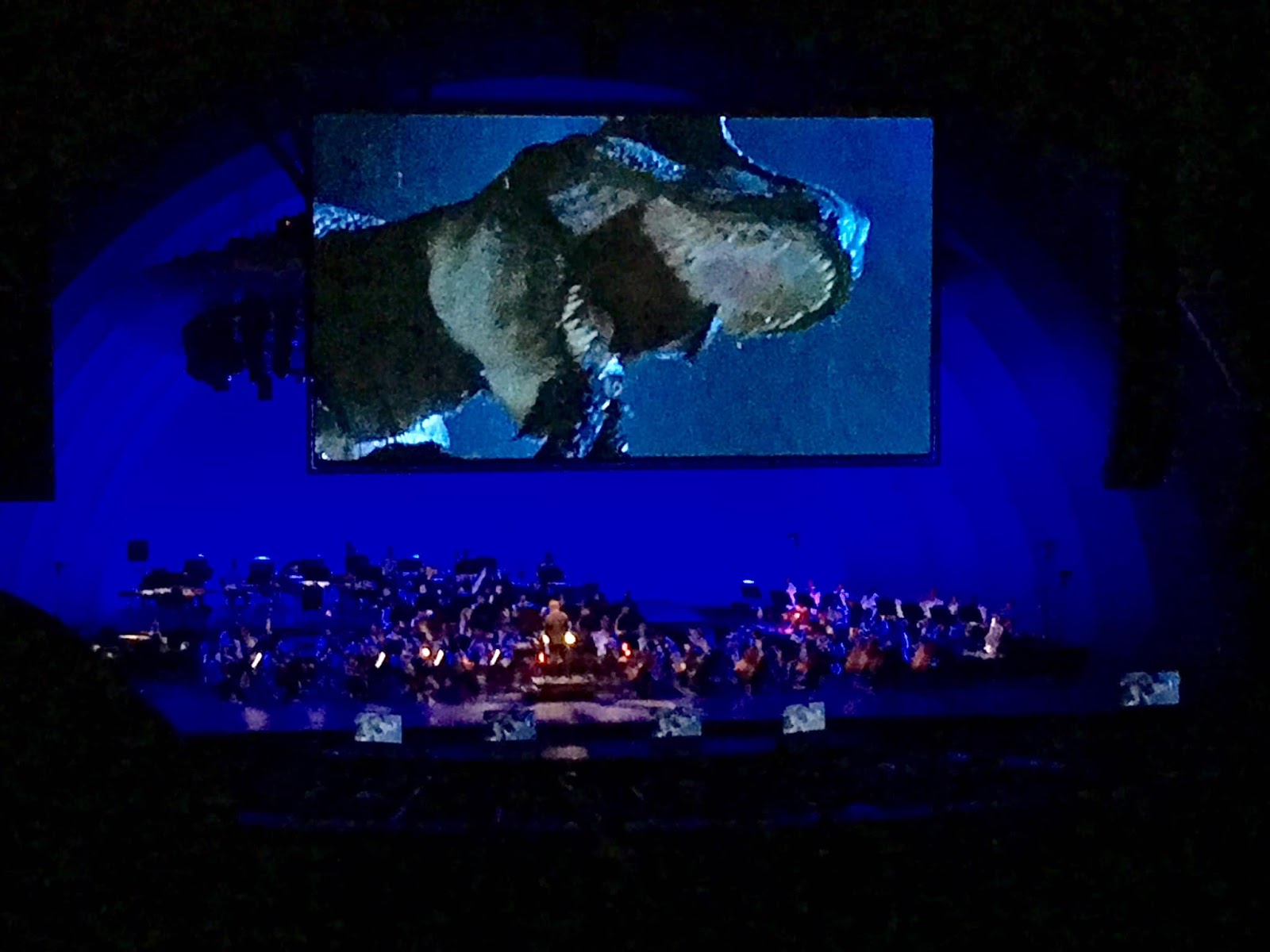 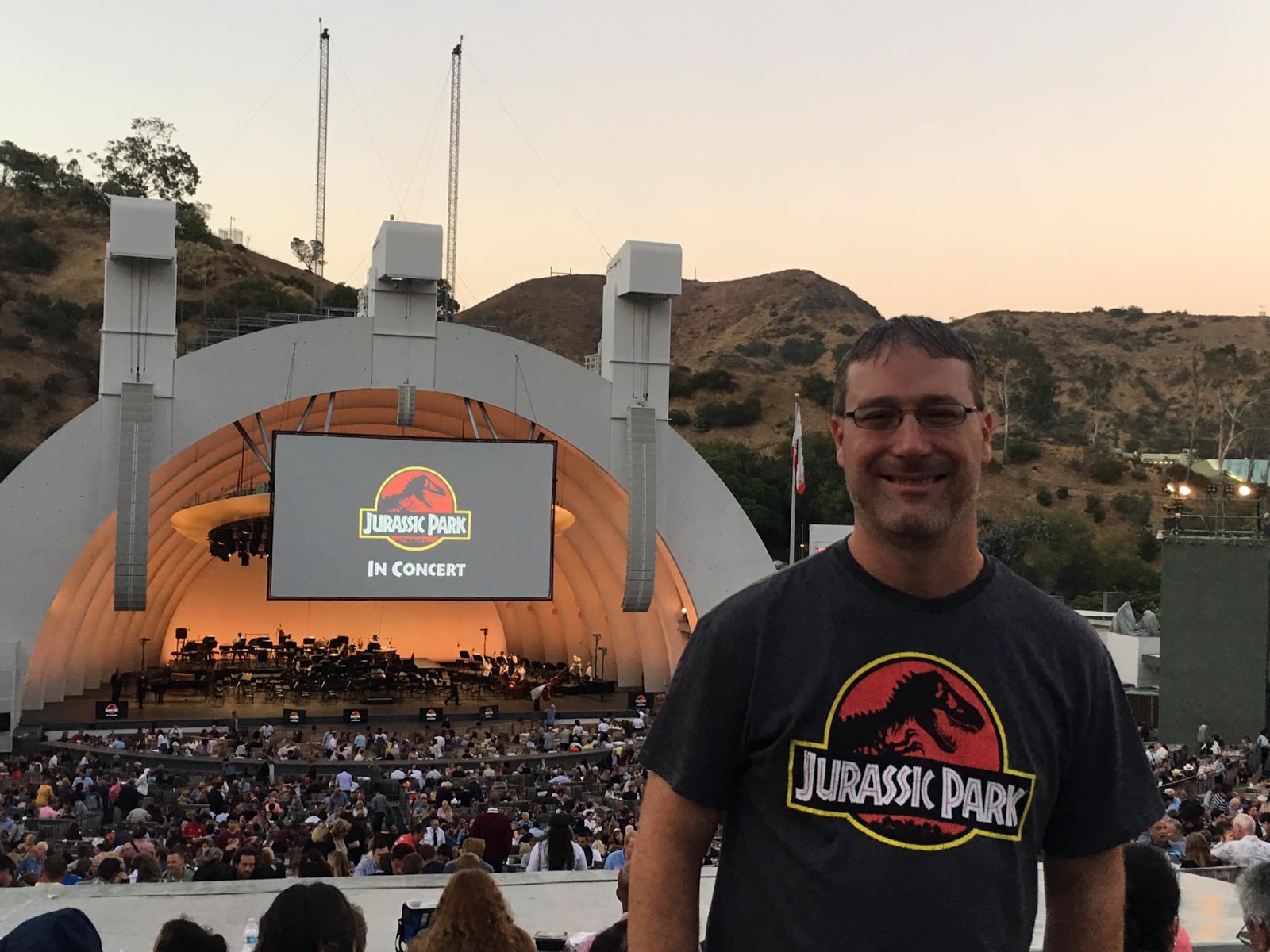