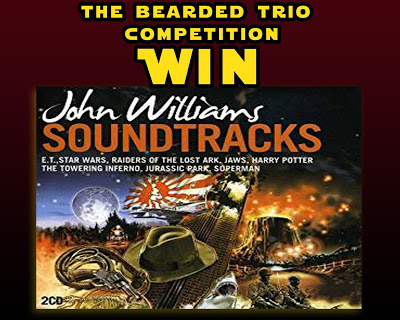 The Bearded Trio is pleased to bring you another competition and once again we are giving you the chance of winning this fantastic two disc John Williams compilation.  Featuring music from E.T. The Extra Terrestrial, Close Encounters, Raiders of the Lost Ark and lots more.  The first disc has tracks you would expect from a John Williams compilation but the second disc has some more unusual pieces such as JFK, Amistad and Hook. 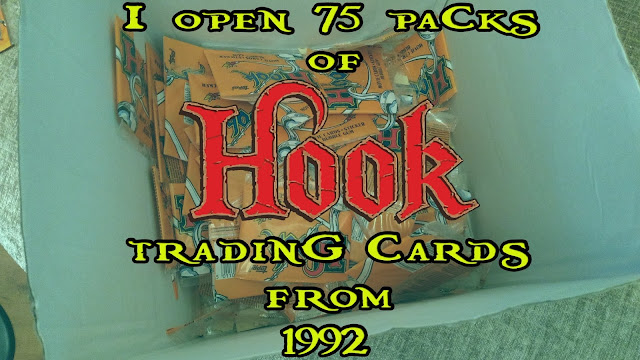 Speaking of Hook, here's how you can be in with a chance of winning.  Lately, we've been posting new content on our YouTube channel and the latest one has Rob opening 75 sealed packs of Hook trading cards from 1992.  Will he get a full set?  Well that's the question.

How many cards were missing to complete the full trading card set?

Here's the track listing for the two disc compilation:

Closing date is Wednesday 12th June, 4pm GMT.  The competition is open worldwide.  We will select the wiiner at random and will contact them for a postal address so we can get the CD in the post within the week.  We cannot substitute the prize or be responsible for loss in the post.

Link to video
The Bearded Trio - The Site For Steven Spielberg, George Lucas, John Williams and a whole lot more.