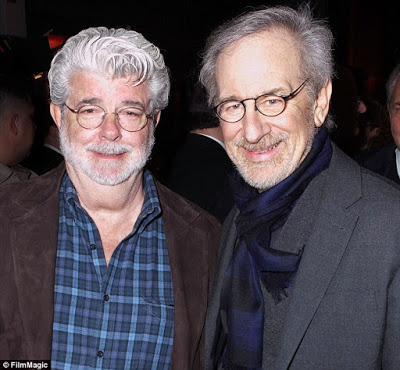 From everyone here at The Bearded Trio we would like to wish you all a Happy New Year.  I hope 2019 is the best year yet for all of you and full of Spielberg, Lucas and Williams magic.  Don't be yourself, be a better person than the year before.  As Steven Spielberg puts it:

We hope you all enjoy 2019 and it's full of magic.  If all else fails don't forget that there is always a John Williams soundtrack to listen to.  That never fails to put a smile on our faces.

And in case things do get too much, just let it all out:

But make sure you still make time to have fun: 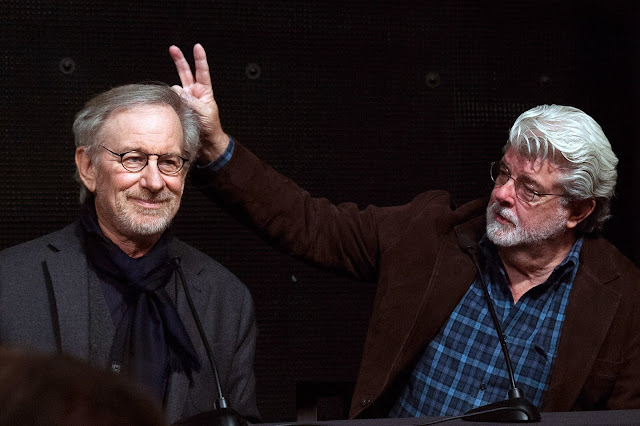 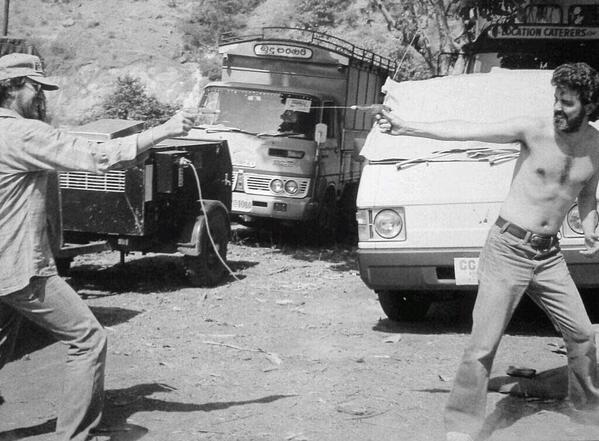 Happy New Year.  Thank you for your continuing support.