Review: My Visit To The Harry Potter Studio Tour 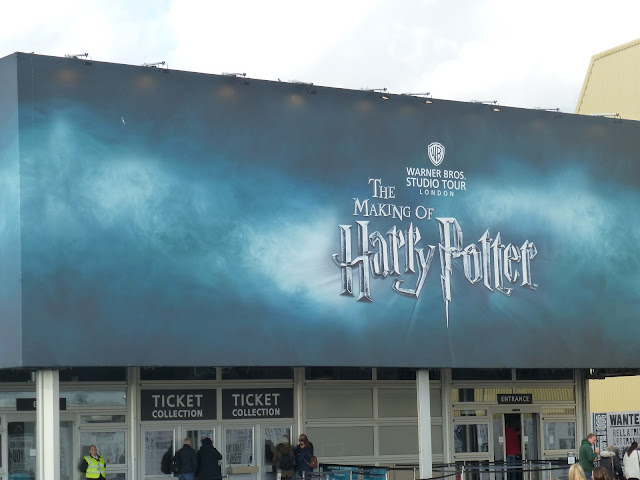 Yesterday, I was lucky enough to visit the Harry Potter Studios Tour just outside London and I had high expectations as I've heard so many good things about the tour.  I'm happy to say I wasn't disappointed.  Everything about the tour was magical.  From the moment you enter and realise how well they are organising the visitors to the exhibition itself.  It was all professionally done.  It was almost like they had hired skilled wizards. The Harry Potter Studio Tour is incredibly popular and the amount of visitors and crowds I feared would spoil the experience.  I needn't have worried.  They ship you into the tour around fifty or so at a time.  They've done something clever here.  When you enter the first room, you are treated to a tour guide telling you what to expect and then you watch a short video.  After this room is the Great Hall and the rest of the delights that waited for us.  Watching the video and the talk by the guide gives chance for the previous group to visit the Great Hall and move on leaving it empty for our group.  A clever way of doing it.  At no point did I feel like I couldn't see something or get to the front of an exhibit. 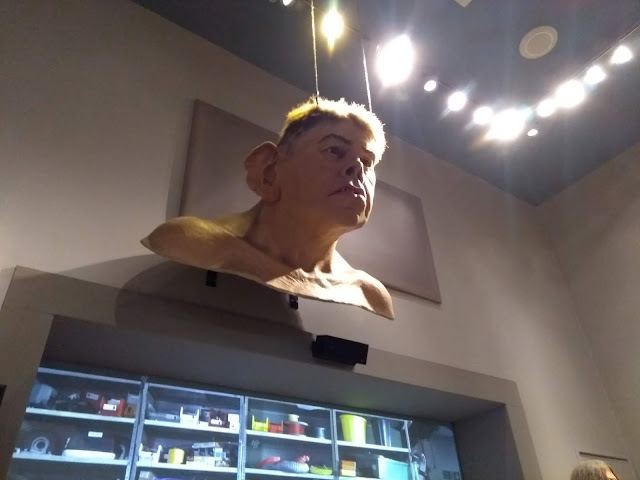 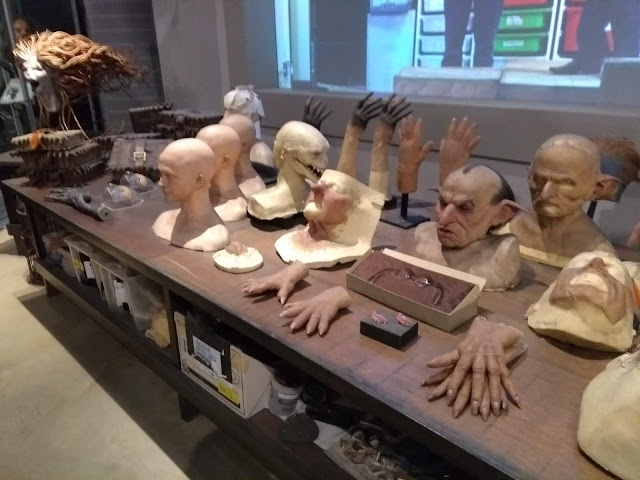 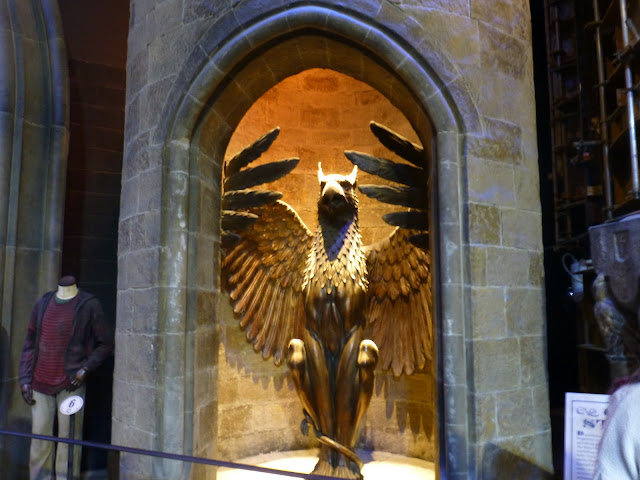 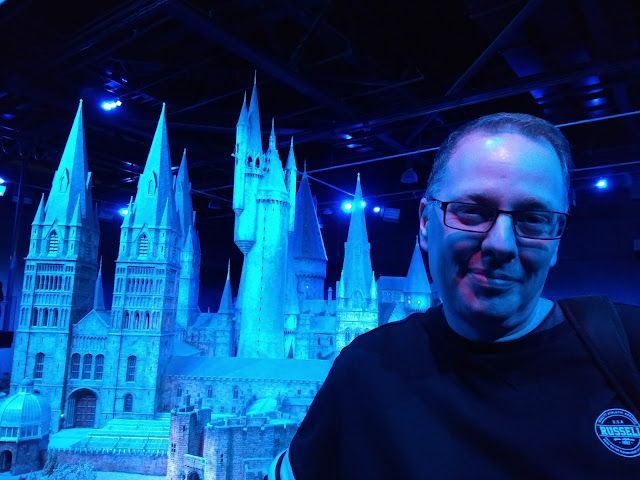 The tour has so much to offer from the world of Harry Potter.  Remember, this is the Studio Tour so expect a lot of actual props and sets from the movies and not thrill rides like what you would get in Florida.  This is the actual studio tour so seeing more or less every prop from the fake food used in the great hall to the bigger props such as Aragog and the huge dragons.  Sets are everywhere from the class of potion making to a breathtaking scaled prop of Hogwarts that takes up a whole room which you can walk around and of course walking down Diagon Alley and through the Forbidden Forest.  It really is quite stunning. 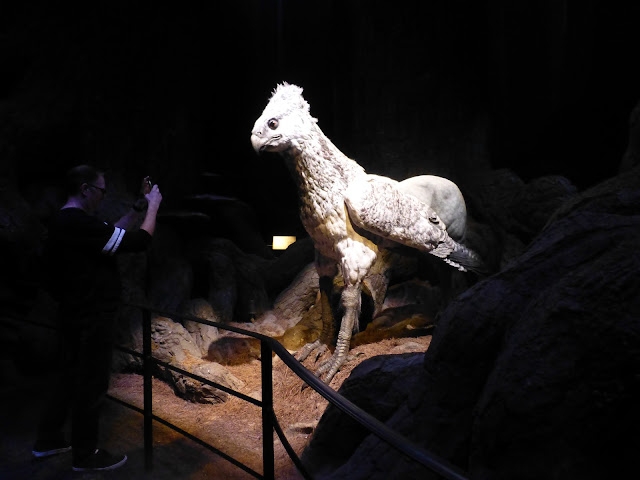 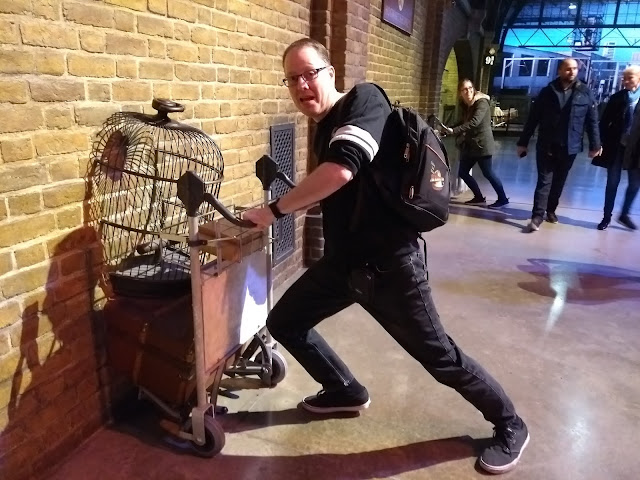 There is plenty of interactivity so even though there are a lot of exhibits, there is still loads of hands on things to do with plenty of photo opportunities.  Running through the wall to get to Platform 9¾, bowing in front of Buckbeak or making your broomstick fly into your hand are just some of the fun things you can do.

The tour is logically laid out with plenty of facilities along the way.  You can stop half way for a bite to eat and of course sample the Butter-beer that is on offer.  As a diabetic I left this.  Perhaps Warner Bros. could introduce a sugar-free option?

Back on the tour and I was amazed at the amount of detail that is explained to you and especially about the movie making process.  From the behind the scenes special effects process to the cameras used.  Large screens would play videos with interviews with the cast and crew.  It was a nice touch to see the likes of Warwick Davis talking with the crew and making the props in front of you come to life.   I was also happy to see that the composers to the soundtracks get a mention and of course John Williams who brought us the magical and now iconic piece, 'Hedwig's Theme.' 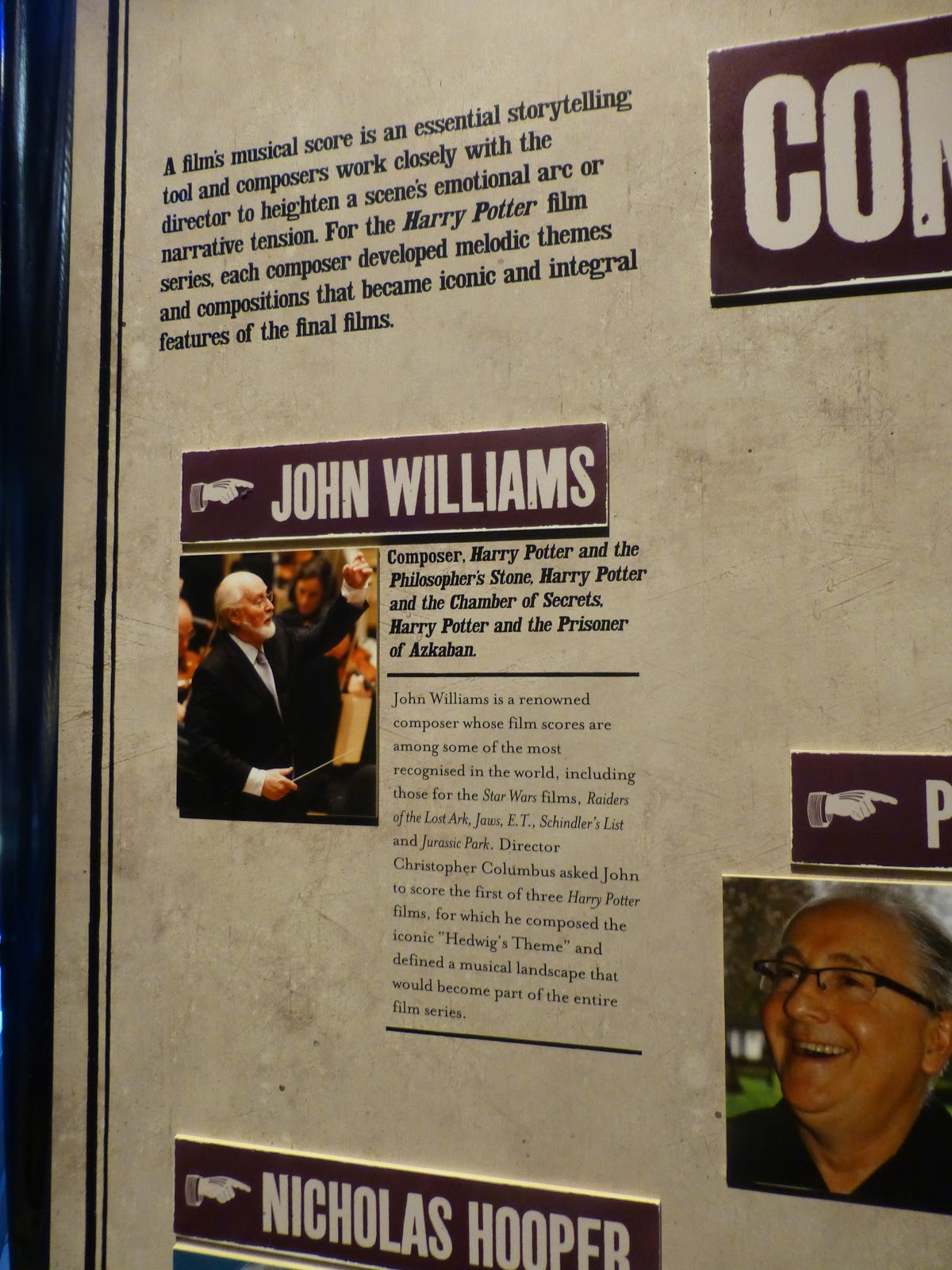 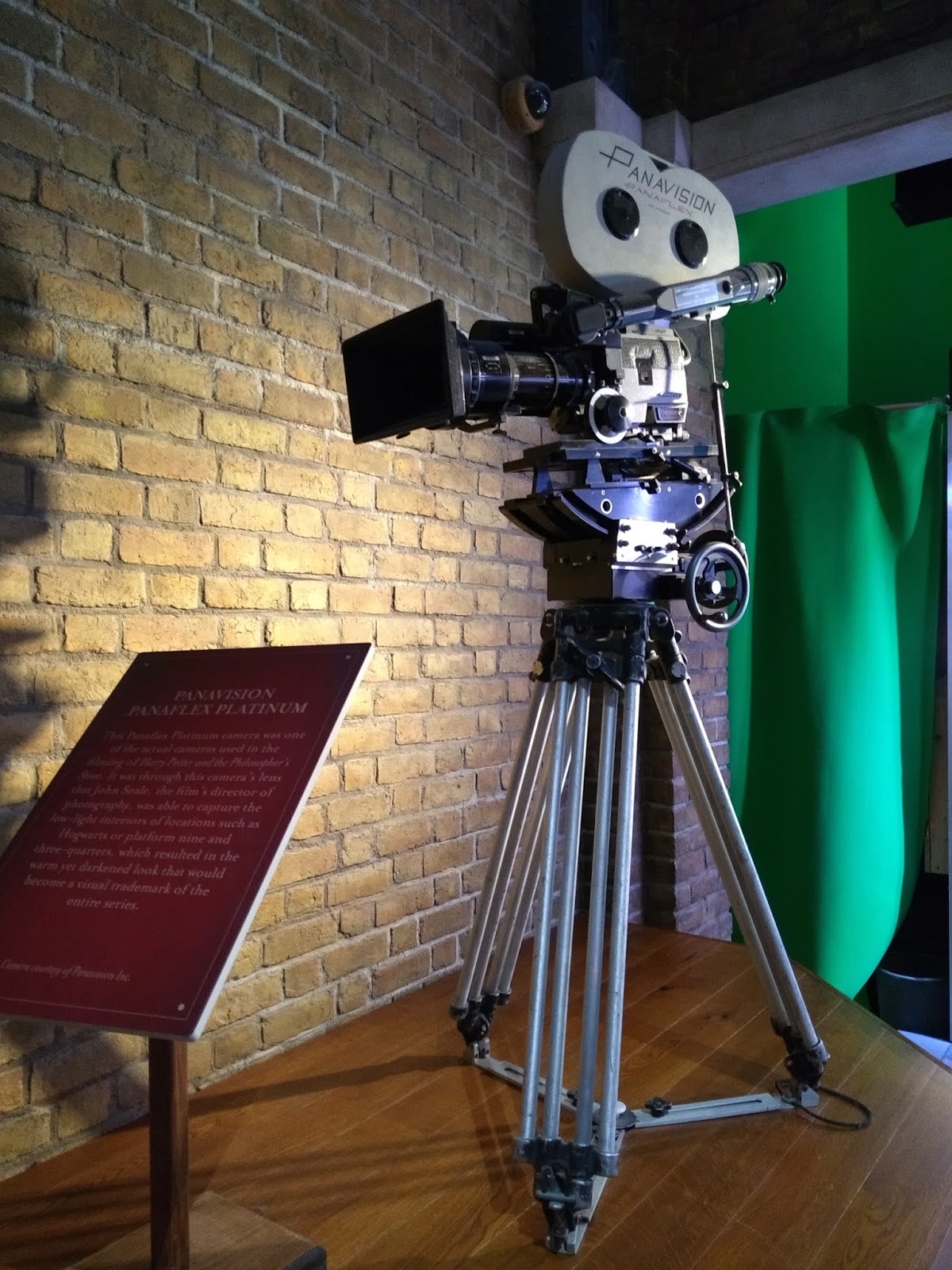 Once you've walked around the tour, you are left with the gift store which is predictably huge and has so much temptation.  Sweets and candy were in abundance such as chocolate frogs to Bertie Bott's Every Flavour Beans to Dumbledore's favourite, Sherbert Lemons.  If you don't fancy the sugar rush then there are plenty of Harry Potter merchandise on offer and a lot is exclusive to the studio tour.  You can easily spend a lot of money here.

It was a magical day and we needed a minimum of four hours to walk around and see everything.  This was our first visit and on this occasion we decided against the guided tour as we wanted to go at our own pace.  Next time we visit we will probably take the guided tour.  It's an audio tour which you listen on headphones and I did notice some people watching videos on their portable device to explain the exhibit in front of them, a nice idea.

Even if you don't like Harry Potter I still think you will appreciate this tour.  You will be impressed by the amount of work and talent that is required to bring a world to life such as the Harry Potter movies.  If, of course you love Harry Potter then this is a magical place and is a must visit no matter what house you are. 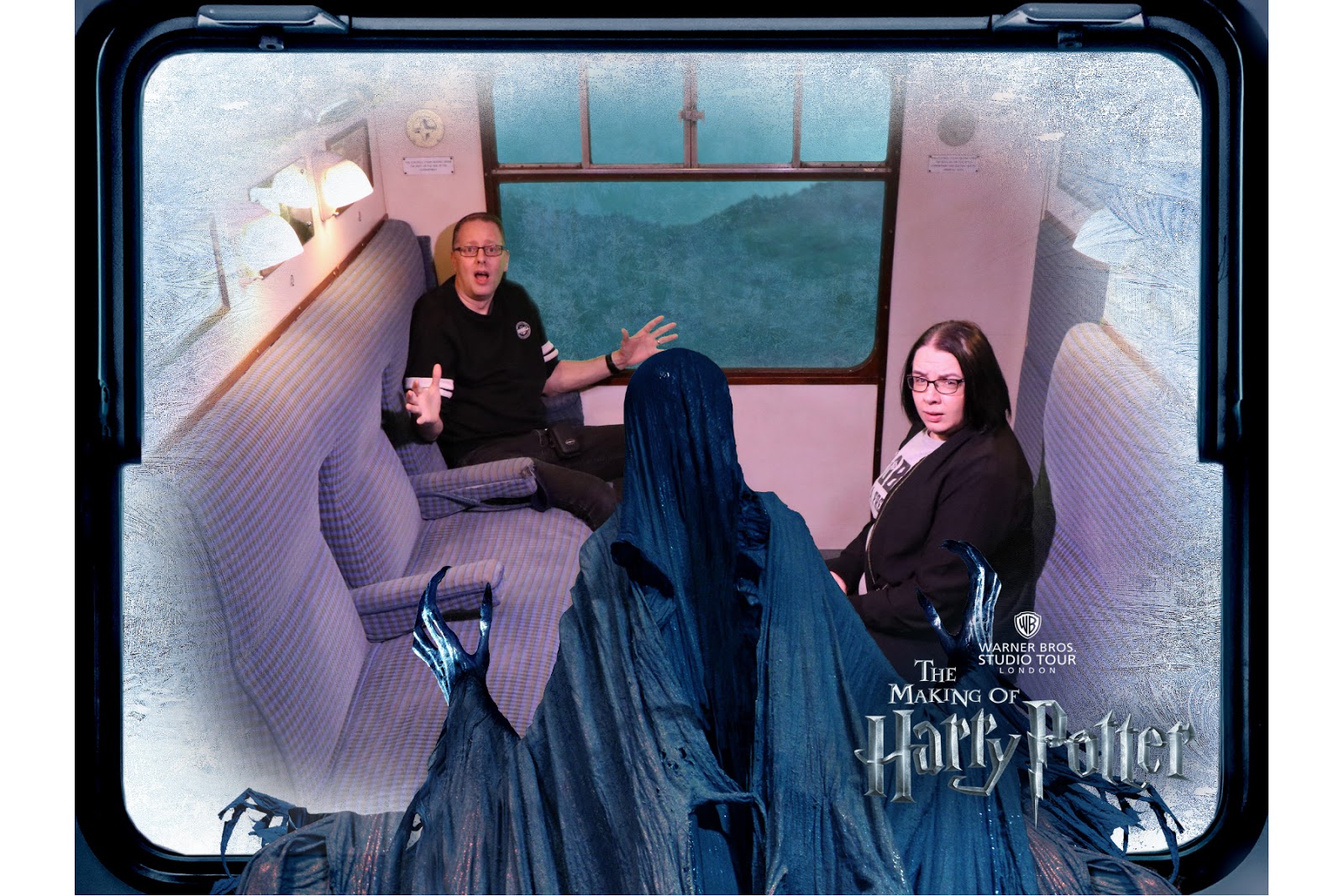 Big thanks to Phil Anslow & Sons Coaches for taking us there and back again with the minimum of fuss.  A convenient pick up point, literally down the road from where we live.  Perfect and at a reasonable price too. 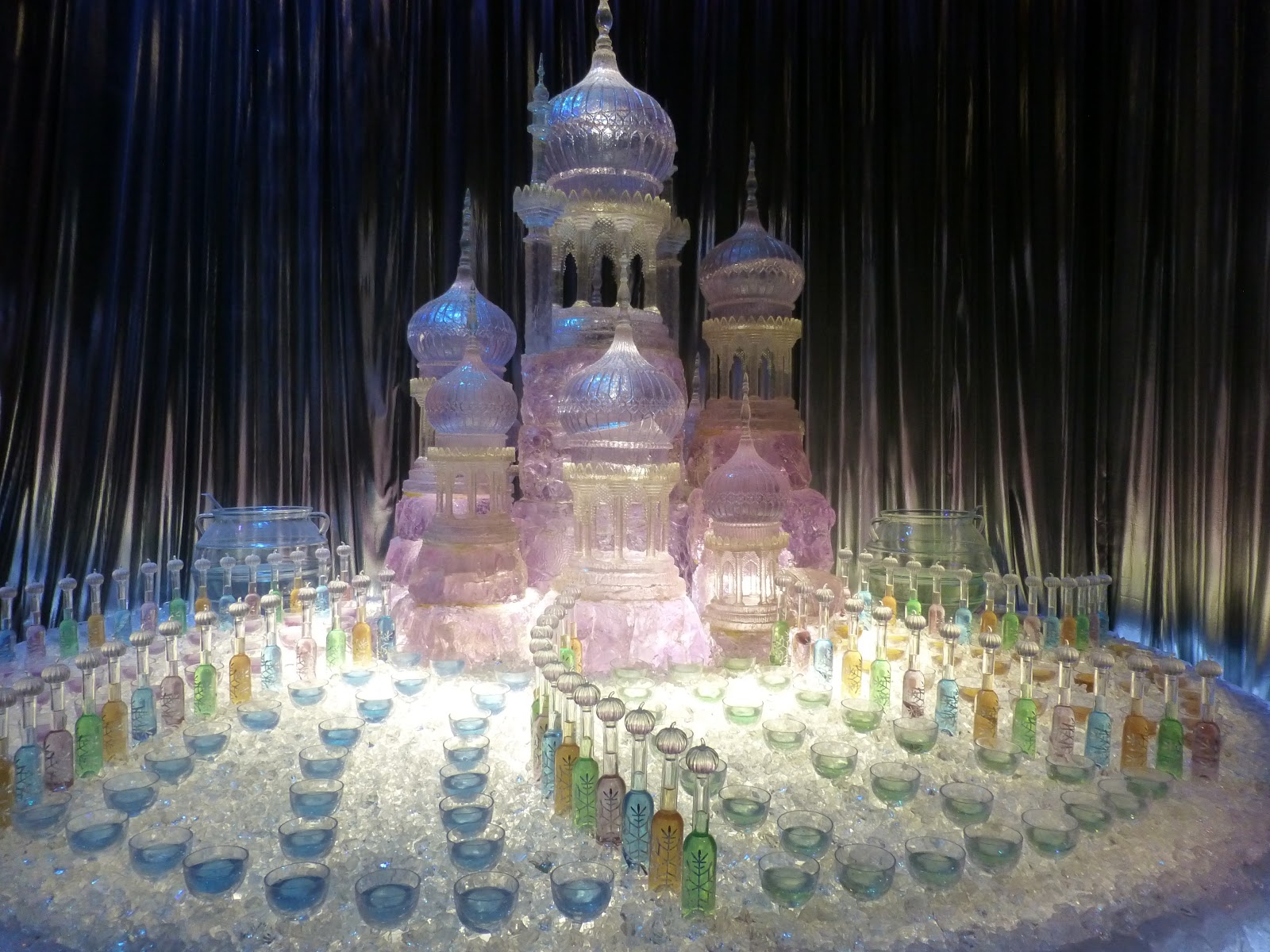 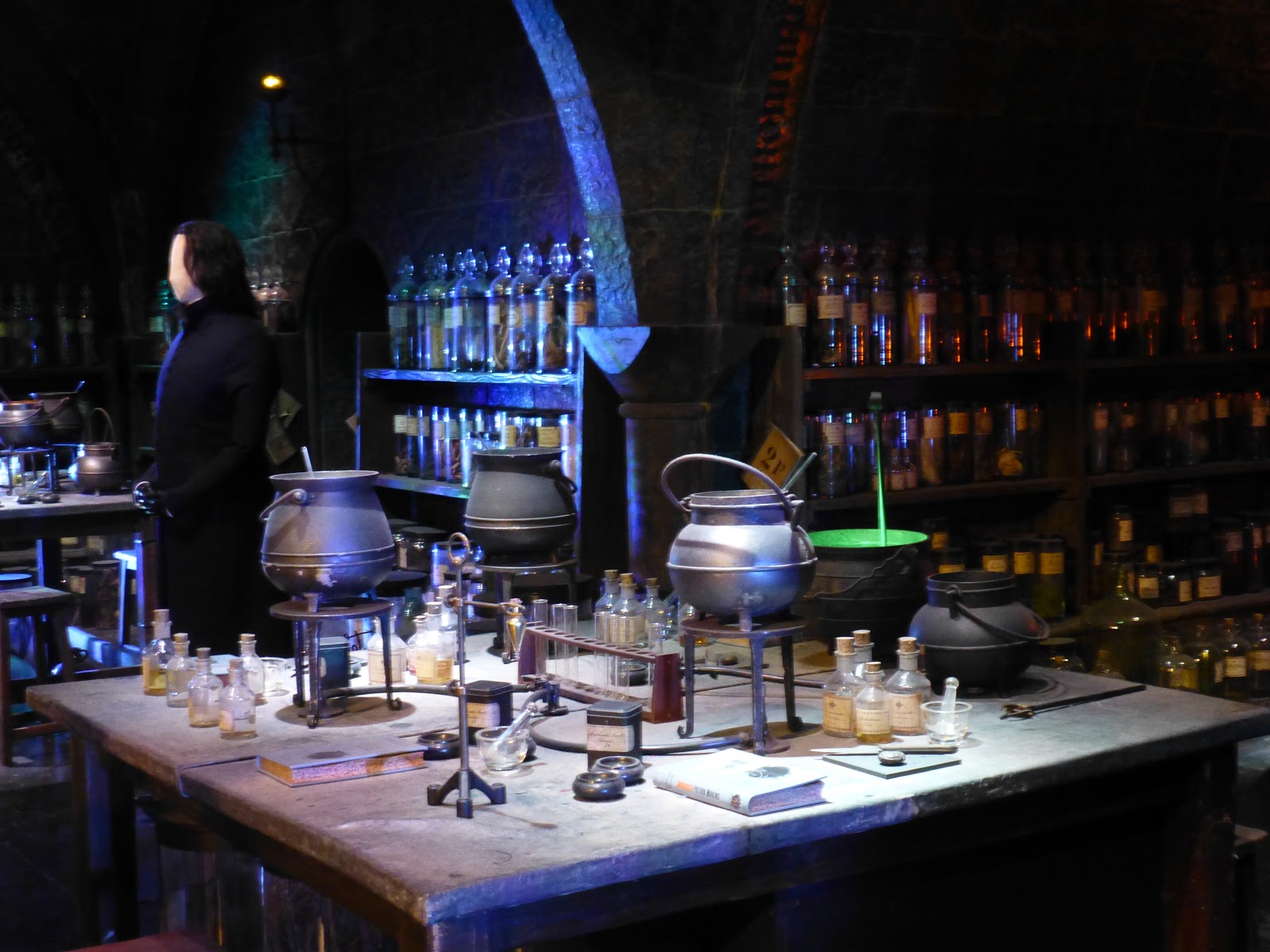 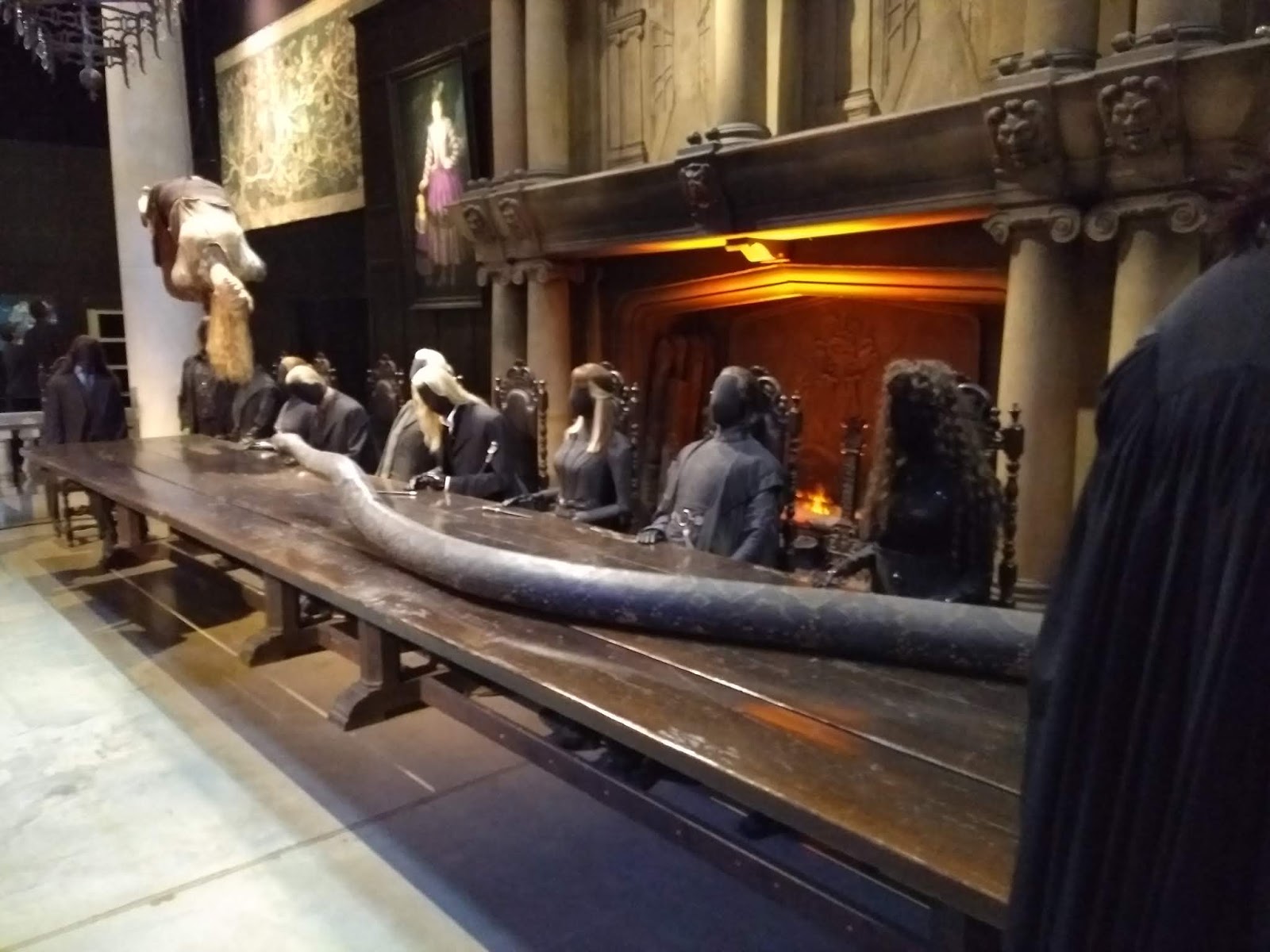 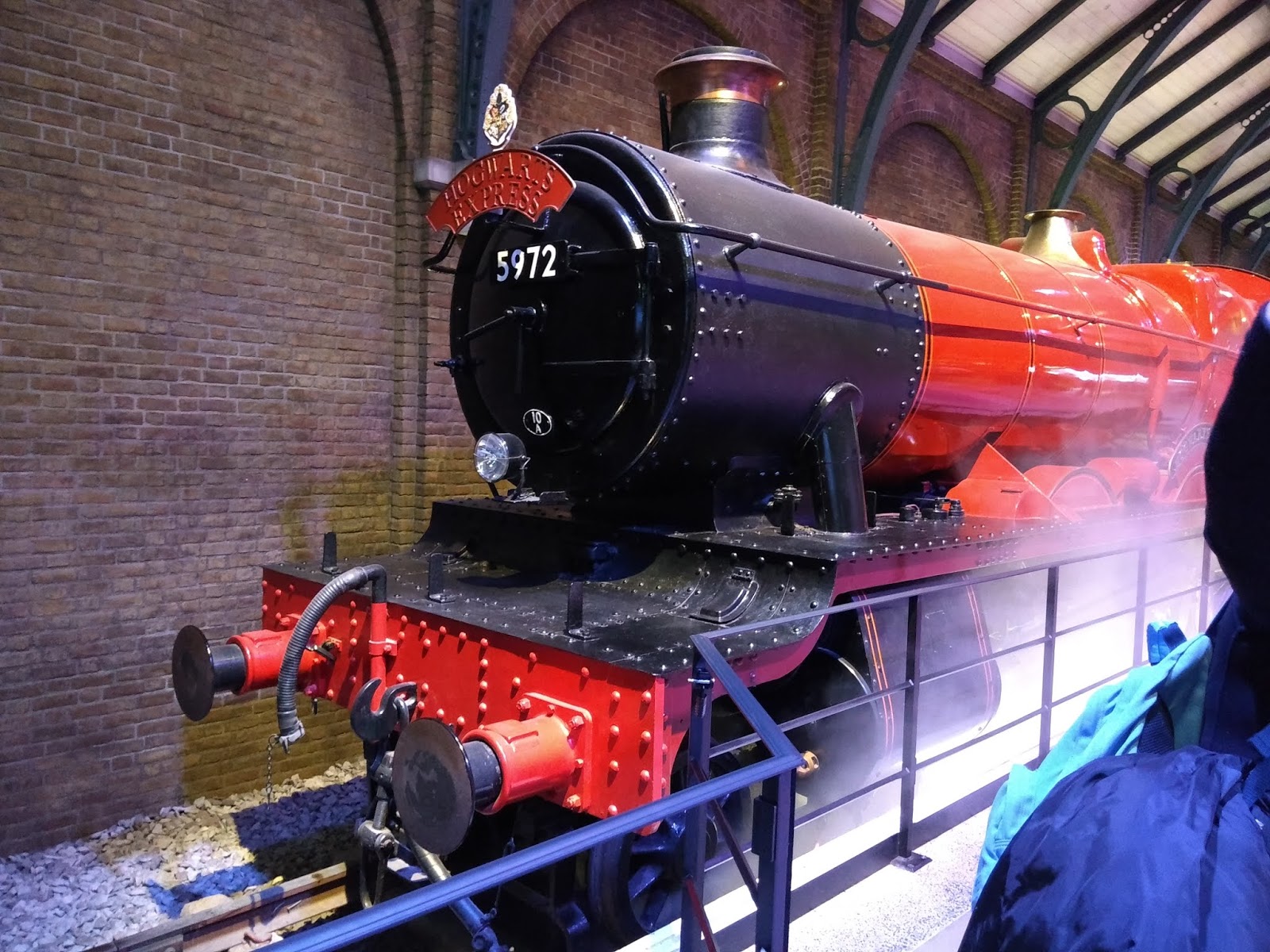 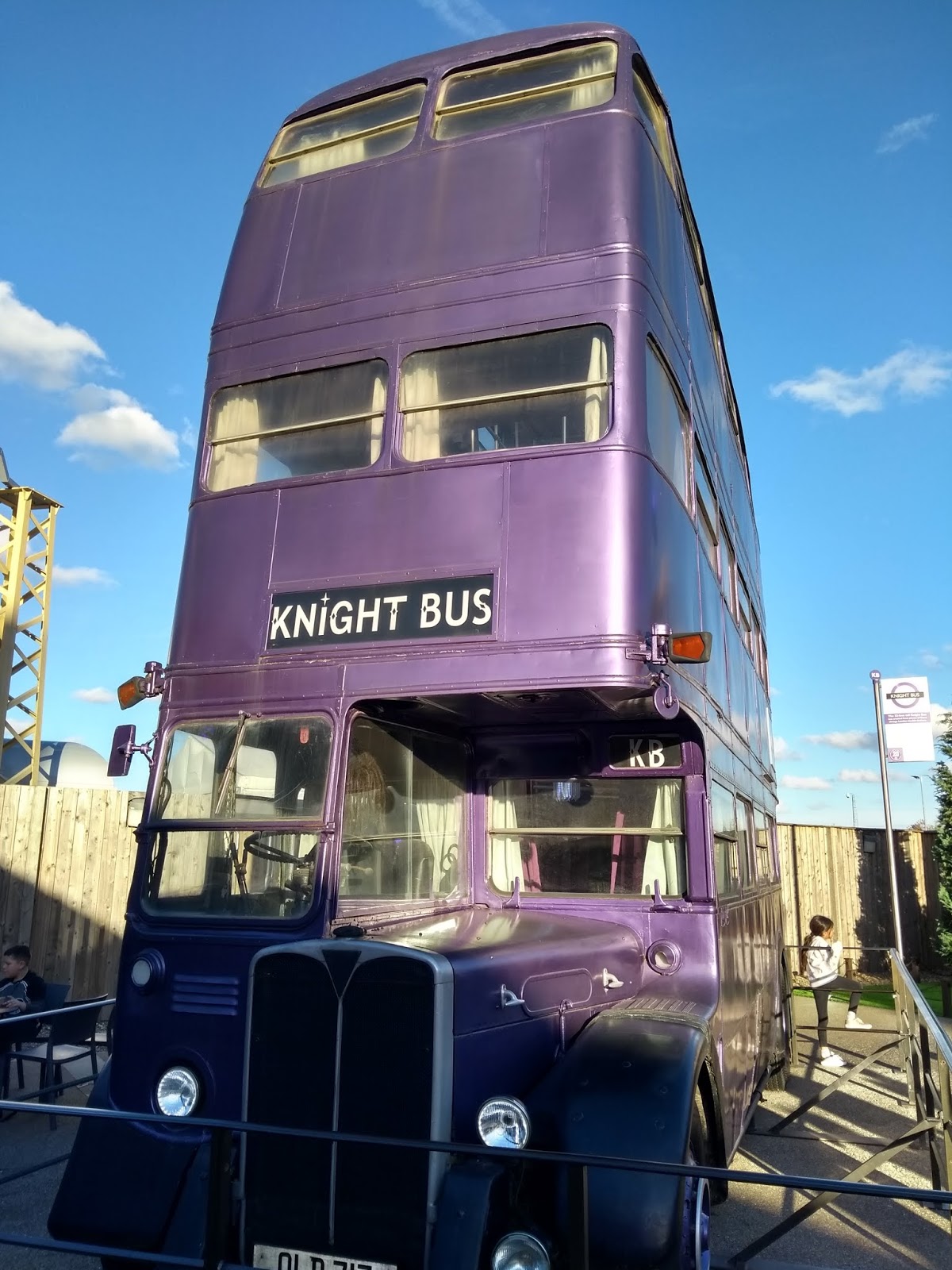 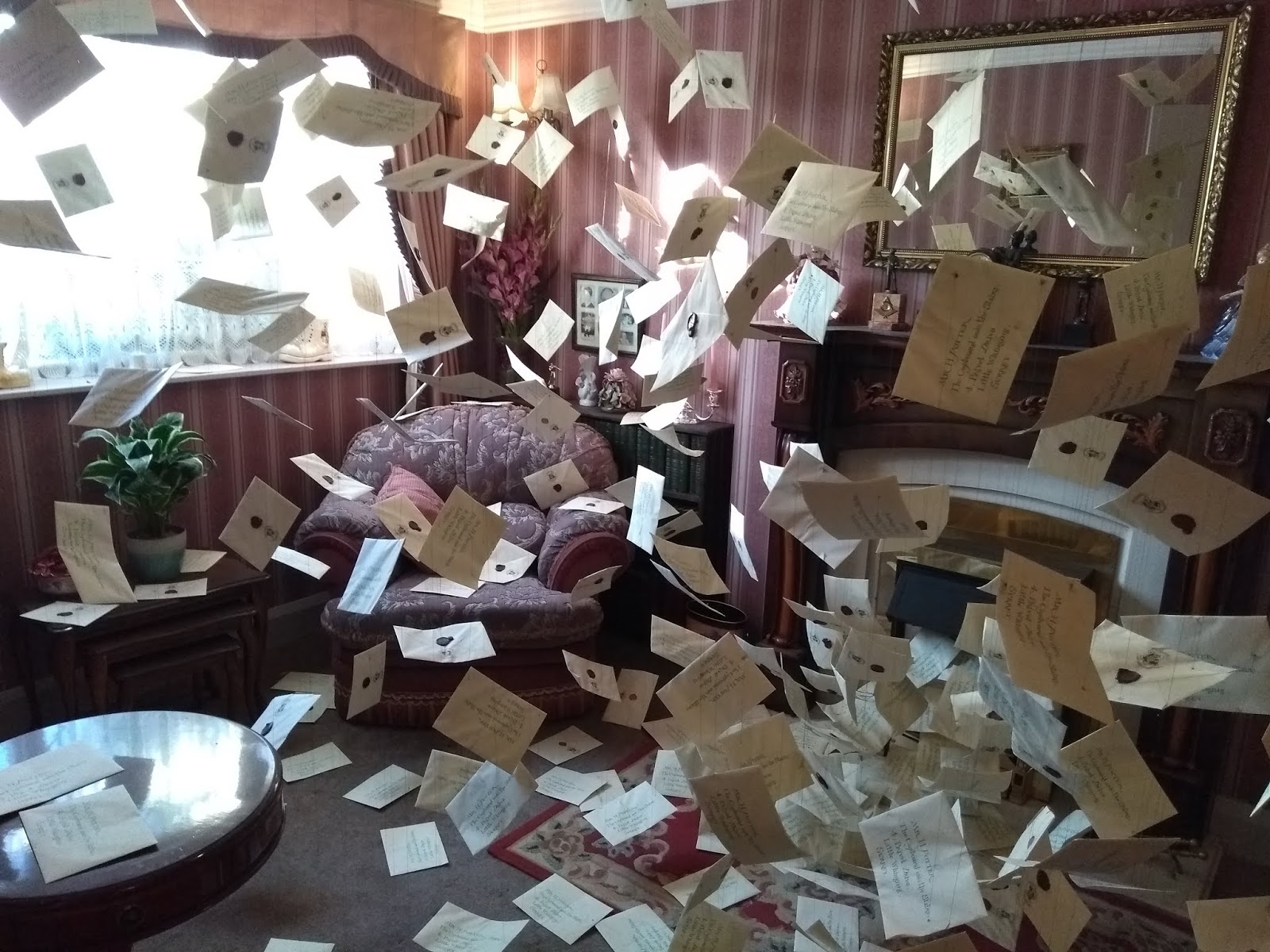 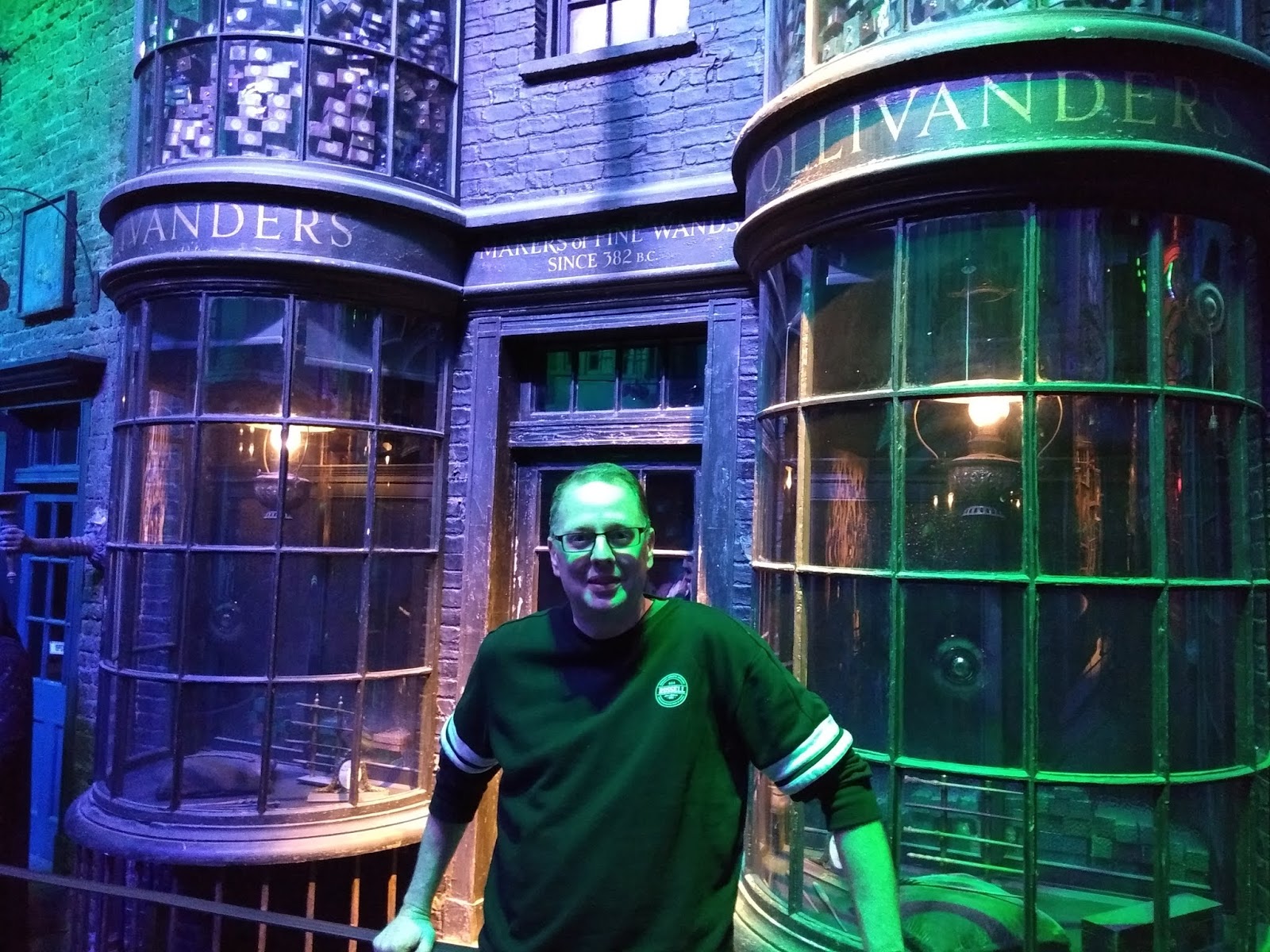