Indiana Jones And Star Wars Props Go Under The Hammer. 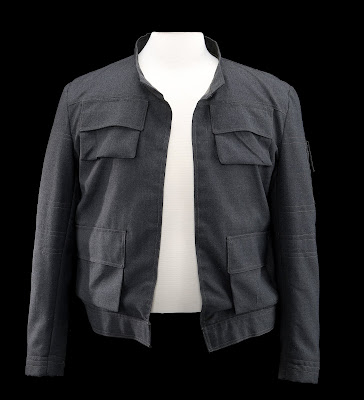 Film & TV memorabilia worth in excess of £3.5 million ($4.6 million) will be auctioned by Prop Store on Thursday 20th September 2018

Prop Store – one of the world’s leading film and TV memorabilia companies has today announced it is to hold the UK’s largest annual live auction of film and TV memorabilia for the fifth consecutive year this September, with the items on offer expected to fetch in excess of £3.5 million ($4.6 million). The auction is to be held at London’s BFI IMAX proudly presented by ODEON, Europe’s largest cinema group.Over 600 rare and iconic lots will be sold during Prop Store’s unique Entertainment Memorabilia Live Auction on Thursday 20th September 2018 in Waterloo, London.The auction will be live-streamed online for fans to track the bidding on auction day. A free preview exhibition will be open to the public in the run up to the auction, opening on Thursday 6th September - Thursday 20th September 2018 at the BFI IMAX and showcasing over 270 lots from the upcoming auction.Top items to be sold at the Prop Store auction (with estimated sale prices) include: 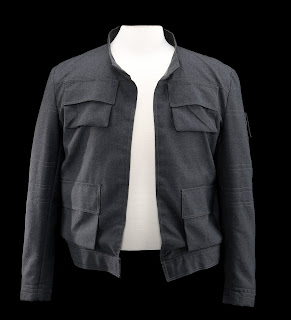 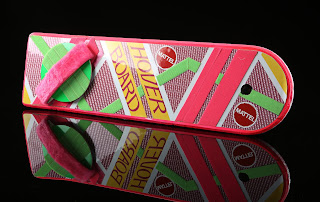 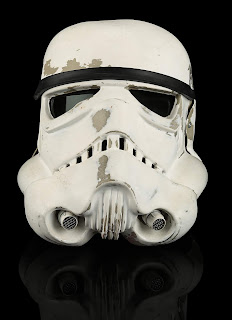 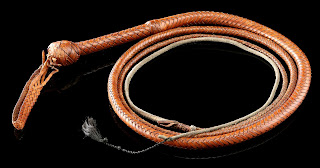 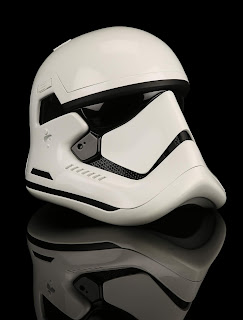 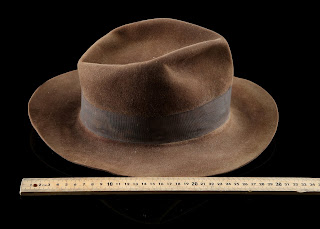 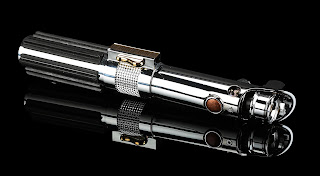 The Prop Store auction is suitable for fans with a variety of budgets. Some of the least expensive lots in the auction include an SFX Crew Jacket from STAR WARS: THE LAST JEDI (2017) estimated at £200 - £300 ($265 - $397), and a pair of Olivanders Wand Boxes from HARRY POTTER AND THE PHILOSOPHER'S STONE (2001), estimated to sell for an affordable £400 ($530).Registration is now open at www.propstore.com/liveauction. Online proxy bids can be submitted from Friday 31st August 2018.The Prop Store preview exhibition will coincide with a number of special screenings at the BFI IMAX, inspired by the iconic film props that will be going on sale. For more information and to book tickets, visit: www.odeon.co.uk/bfiimax.Stephen Lane, Prop Store CEO commented on the upcoming auction: “After our record breaking successes last year, we're incredibly excited to announce our fifth Entertainment Memorabilia Live auction in London and pleased to be partnering with the exceptional team at ODEON again. Our auction on September 20th 2018 will once again raise the bar, presenting some of the most iconic cinematic artifacts of our time. We look forward to bringing together a global audience of film fans and collectors to London’s ODEON BFI IMAX for the two-week preview exhibition. Bidding commences online on Friday 31st August.”Chris Bates, Commercial Director at ODEON UK & Ireland said: “We’re delighted to welcome back the iconic Prop Store exhibition to London’s BFI IMAX once again, for what we hope will be another record breaking year. The team at Prop Store continue to exceed themselves in curating an incredible collection of items up for auction, with this year’s list including a range of props from the Star Wars franchise, Titanic, Fight Club and Terminator. We very much look forward to welcoming film fans through our doors to get up close to some of film’s most iconic props, and to catch the latest and best entertainment on Britain’s biggest cinema screen.”Auction items will be on display at a free exhibition open to the public at the BFI IMAX, Waterloo, London, England SE1 8XR from 10:00am to 9:30pm, 6th - 20th September 2018. Prop Store’s Entertainment Memorabilia Live Auction, in partnership with the BFI IMAX proudly presented by ODEON, will take place at the BFI IMAX Waterloo (1 Charlie Chaplin Walk, London SE1 8XR) on Thursday 20th September from 12:00pm.