VIDEO - The Making of Jaws 2 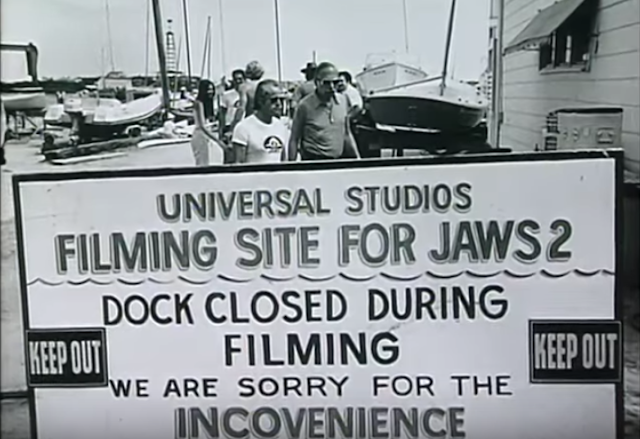 Making Of Documentary Takes You Behind The Scenes Of Jaws 2

I like Jaws 2.  It's not as good as the first one, but then the 1975 Spielberg classic was as near to a perfect movie that you can get.  Jaws 2 had the unfortunate task of having to follow such a class act and of course it was going to be compared to Jaws.  As sequels go, it wasn't that bad, in fact it's an enjoyable movie with, once again an epic soundtrack by John Williams and the return of Chief Brody played by Roy Scheider.

This is a making of documentary that featured on the DVD.  Its interesting to see how the sequel came about.  There's a particular sad story about Murray Hamilton who played the mayor in the first and second movies.