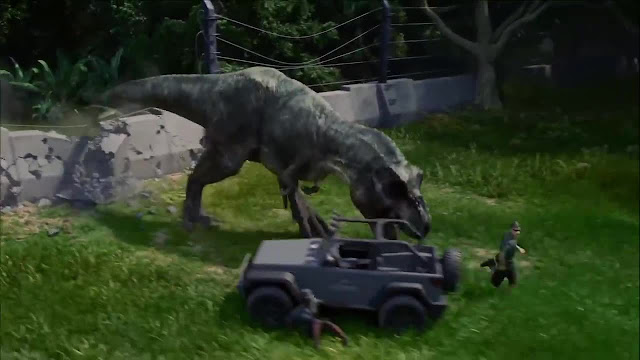 IGN were lucky enough to play the first 20 minutes of the upcoming park management game centered around Jurassic Park.  It's called Jurassic World Evolution and is from the clever people at Frontier.  These guys brought us Planet Coaster and I can tell you that game is amazing.  I have high hopes for Jurassic World: Evolution.

Watch how they create an enclosure and tackle some of the scenarios.  The game features Jeff Goldblum as Dr. Ian Malcolm and you can hear his performance in this video

The game is out June 12th