Spielberg and DiCaprio May Reteam for "Grant" 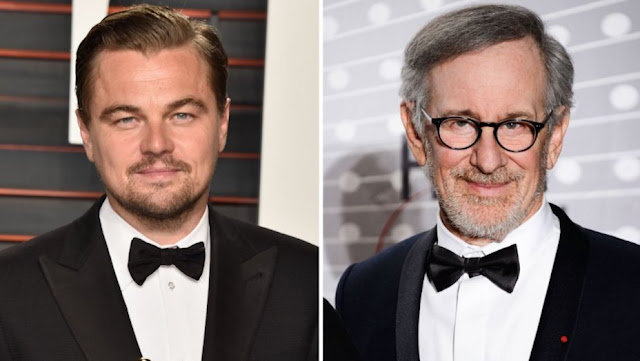 Variety and The Hollywood Reporter tell us that Steven Spielberg is inearly talks to re-teams with his Catch Me If You Can Star star for a biography of American Civil War general and later U.S. President Ullysses S. Grant. Jared Harris appeared as Grant in Spielberg's Oscar-winning  2012 drama Lincoln.

The project is set up at Lionsgate through DiCaprio's Appian Way prouction company and would be based on the 2017 biography Grant, by Ron Chrenow. There is no word on where this would fit into Spielberg's already crowded schedule, with Indiana Jones 5 coming next, potentially followed by a remake of the classic musical West Side Story and the DC Comic adaptation Blackhawk. A script for Grant is being developed by screenwriter David James Kelly, one of the writers of the upcoming Taron Edgerton-Jamie Foxx version of Robin Hood.