Meerkat Movies’ 12 month membership celebrated with a hidden film title for each week. Can YOU spot all 52?  (I found E.T. - Rob) 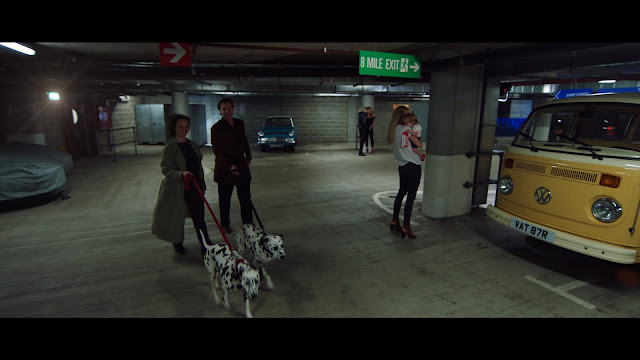 Meerkat Movies is testing the nation to see who comes out on top in a battle of film knowledge. The cinematic game has been created to test and tease viewers, in celebration of the year-long Meerkat Movies 2 for 1 cinema ticket reward.

Bringing to life ‘find the clue’ picture brainteasers, users will have to decipher 52 hidden film clues strategically woven throughout the video in less than 90 seconds. With one clue to represent each week of the year customers can claim the Meerkat Movies code, a whole host of movie genres have been combined to create one epic film spectacular. 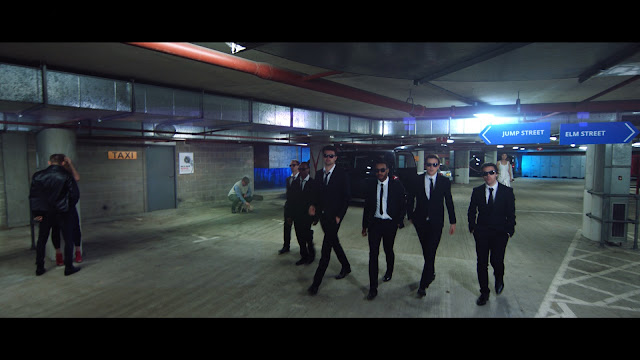 Through first-person perspective it captures the journey of a film fan arriving at the cinema, before taking their seats amongst some familiar faces. Consumers will need to hunt out nods to iconic moments from classics such as The Great Escape and The Seven Year Itch to family favorites Lego Movie and Babe and heartwarming comedies such as Little Miss Sunshine and Notting Hill.

Are you enough of a movie mogul to recognise the handmade origami unicorn or to place the tattoo of a mysterious passing lady and decode the trembling glass of water? Bragging rights are up for grabs as users can share their results on social media to impress friends or expose their lackluster movie expertise. 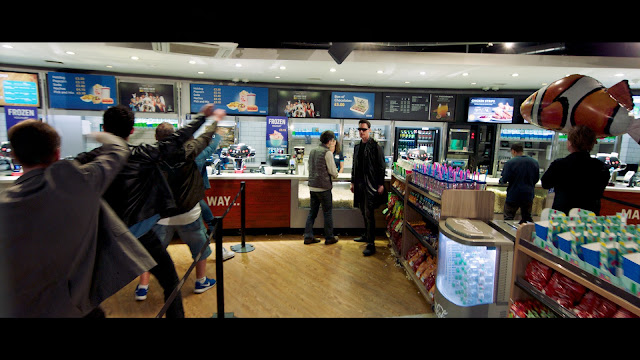 Julie Daniels, Head of Customer Rewards at comparethemarket.com, said: “We really wanted to celebrate our fantastic year-long Meerkat Movies reward through the magic of cinema.  We’ve borrowed some of the most iconic film references and mixed them with some silver screen techniques, to create a piece of cinematic content which highlights the sheer variety of genres that can be enjoyed with our offer. We hope viewers have fun trying to spot all 52, but we won’t be surprised if a few cleverly placed clues are only caught by keen-eyed movie fanatics.” 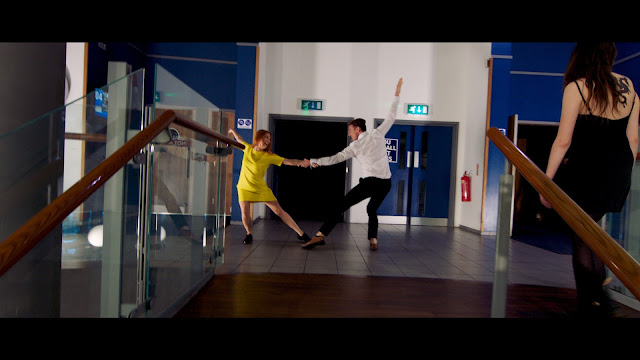 The release of the Meerkat Movies quiz follows news that the app recently surpassed three million downloads and the reward has achieved a momentous ten million ticket redemptions, saving the UK £74,900,000[1] in cinema ticket costs. To take advantage of 2 for 1 movies for an entire year all you have to do is buy a qualifying insurance product or switch energy through comparethemarket.com.