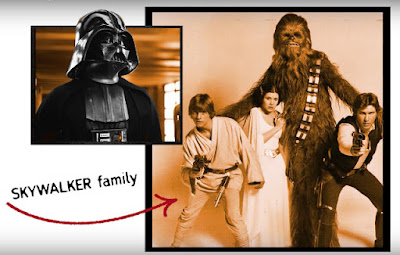 In this funny video which has been released on the official Star Wars YouTube channel, the director of Solo: A Star Wars Story, Ron Howard narrates Star Wars: A New Hope in the style he narrates episodes of Arrested Development.

Now, I will admit I've not watched Arrested Development, perhaps our readers can tell me if its worth watching but I still found the video entertaining with Howard's timing on some of the lines.  For example, Luke - "Who is she?  She's beautiful." Ron Howard with a dead pan voice, "She's his sister."  Made me chuckle.