The Making of Star Wars: As Told By C-3PO and R2-D2 Complete LaserDisc 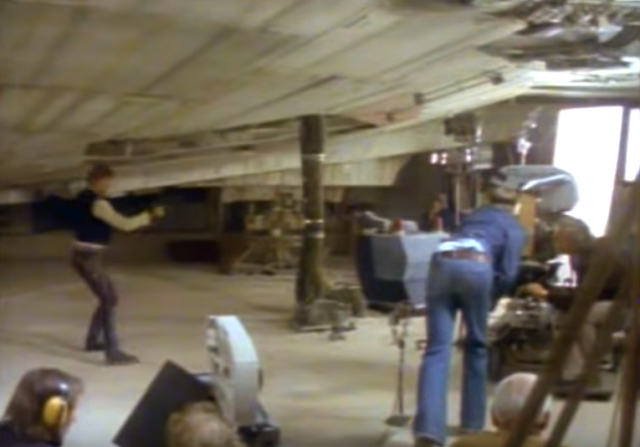 This 'making of' feature from 1977 originally featured on the LaserDisc and thanks to YouTube we can now watch it whenever we want.  It really is full of retro goodness and is an interesting watch.  Because it's from 1977 the cast including George Lucas don't really realise how big this movie is going to be and seeing them trying to explain the movie and certain scenes is rather amusing.

The documentary is narrated by William Conrad, with appearances by Mark Hamill, Carrie Fisher, Harrison Ford and of George Lucas to name a few.