Steven Spielberg to Produce Discovery Channel Documentary "Why We Hate" 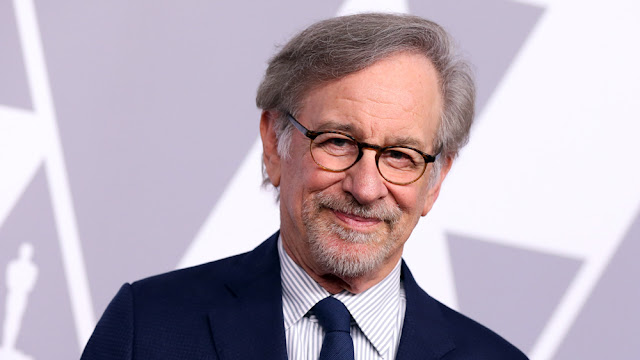 Variety is reporting this morning that Steven Spielberg and acclaimed television producer AlexWhy We Hate, a six-part documentary series for the Discovery Channel that will examine the why humans hate,  the dangers of hatred, and how it can be overcome.
Gibney are teaming to produce

This is an interesting project for Spielberg, and obvious fit for the director of Schindler's List and other historical dramas built around hatred and intolerance, not to mention Spielberg's Survivors of the Shoah Visual History Foundation.  It's certainly something to look forward to.