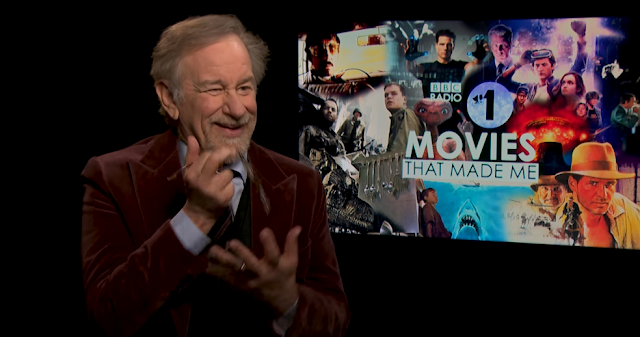 "It belongs in a museum!" Steven Spielberg on Jurassic Park, ET and his greatest movie memento.

This is a fun interview BBC Radio 1's film critic Ali Plumb had with Steven Spielberg and a less formal feel than the majority that do the rounds.  Find out how Steven came up with just the right sound for when E.T. is eating.  Chewing soft fruit and crunchy vegetables for the whole day with a spit bucket by his side.  Spielberg adds, laughing "I hated that day."

Watch the full interview below: