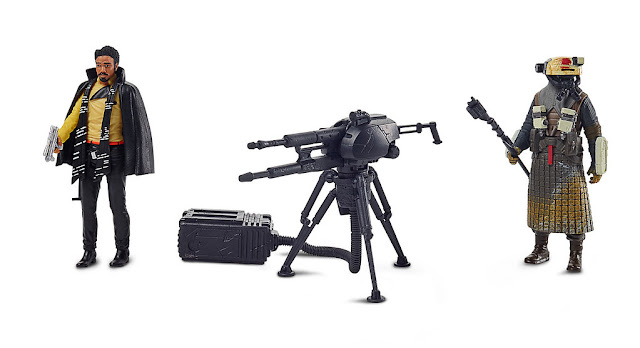 As fans around the world count down to Solo: A Star Wars Story’s debut on May 25, Lucasfilm today unveiled product collections inspired by the highly-anticipated Star Wars film. The cross-category assortment spans action figures, role-play products, apparel and more that take inspiration from the upcoming movie, with comic and book titles launching in May. 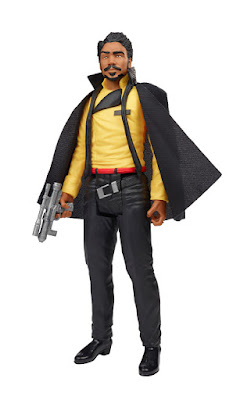 “The latest Star Wars adventure celebrates iconic characters like Han Solo and Chewbacca, and introduces a host of new heroes,” said Paul Gainer, head of Global Product Management and Distribution, Disney Parks, Experiences and Consumer Products. “Through innovative toy features and product experiences, our SOLO collection brings this new story to life for fans and families around the world.” 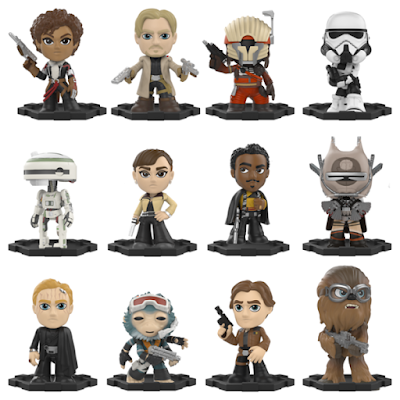 Retailers in the U.S. including Walmart, Amazon, and shopDisney.com will host pre-orders for select toys beginning today, with additional product available at mass retailers, Disney store, shopDisney.com and Disney Parks starting on April 13 and rolling out through May. 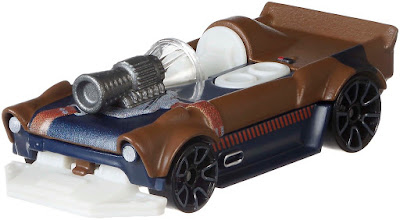 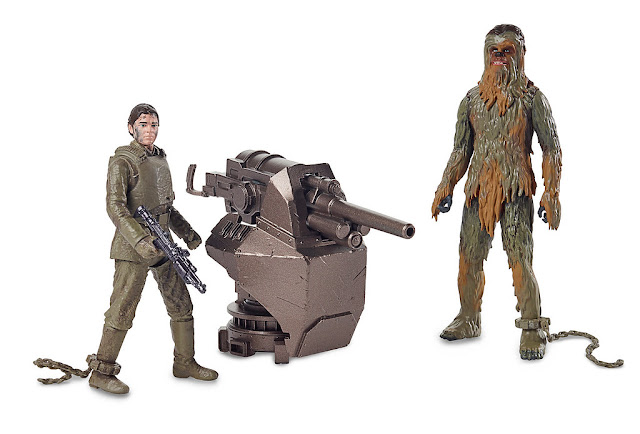 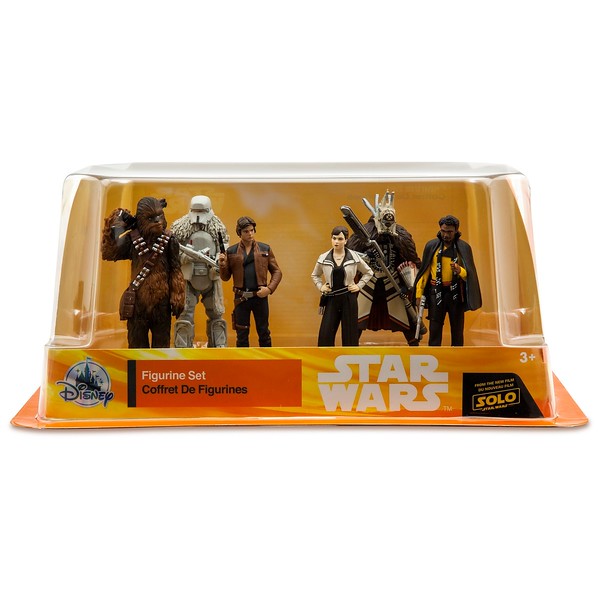 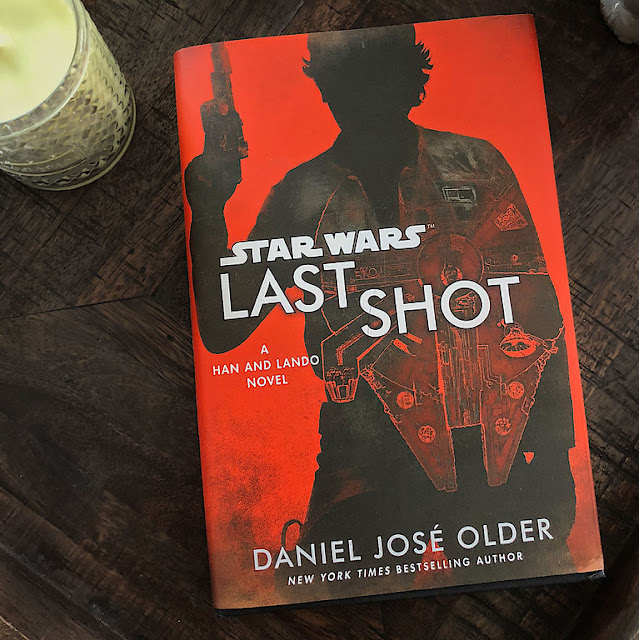 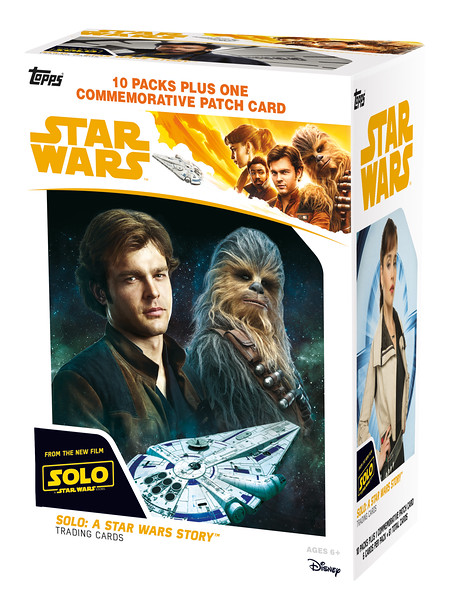 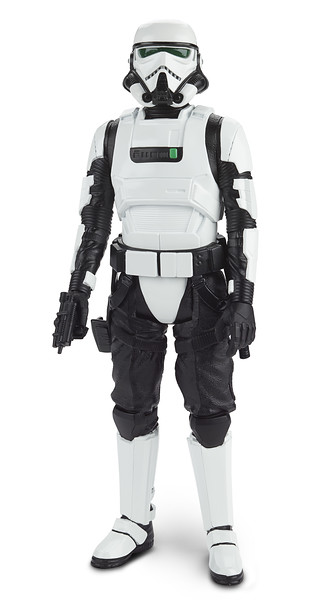 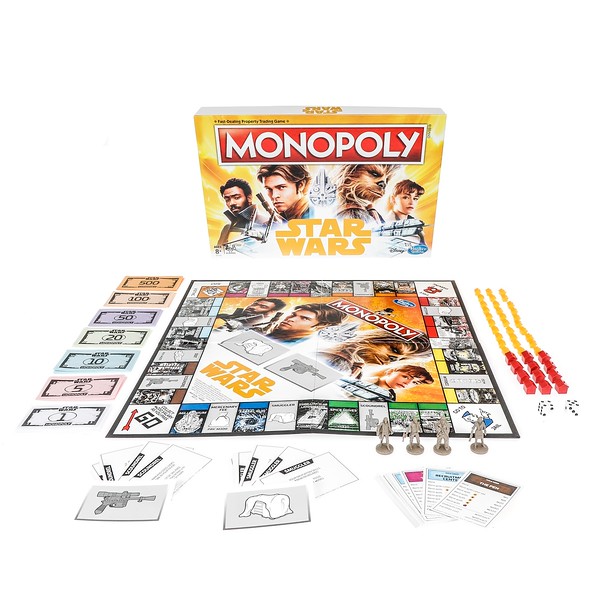 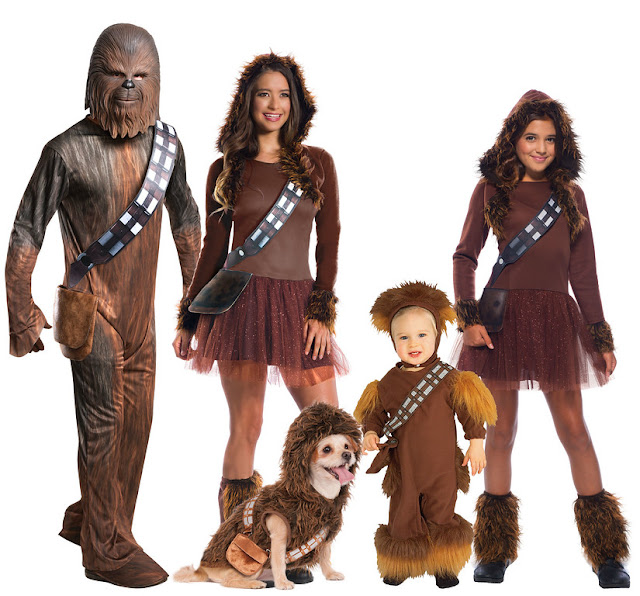 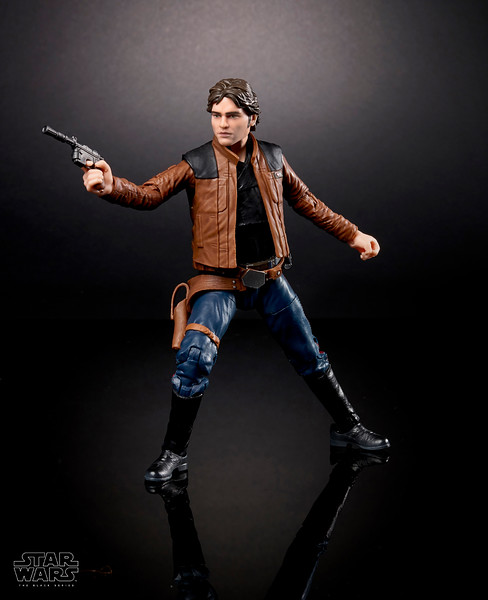 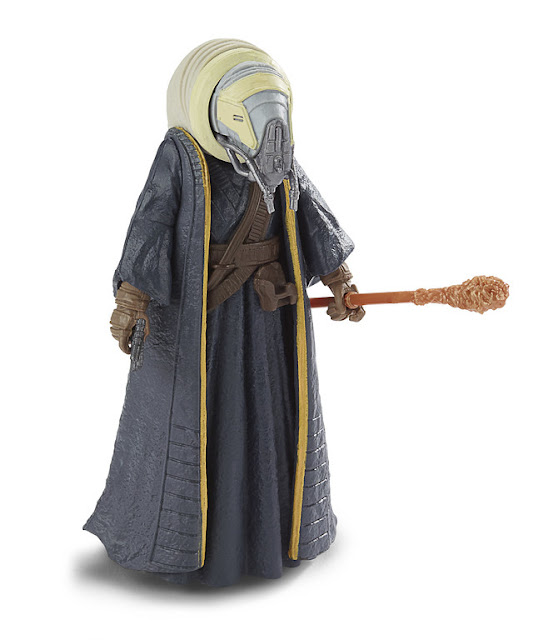