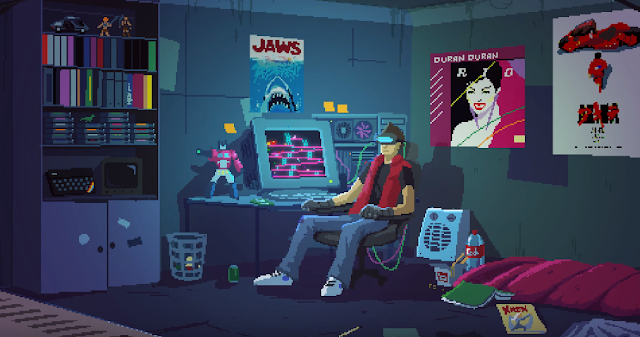 Ready Player One Music Video With Plenty Of Lucasarts

Gunship have released a new video and it tells the story of Ernest Cline's Ready Player One in five minutes.  What makes it extra special is that the whole video is done in the style of a classic point and click adventure game, in particular a Lucasarts SCUMM™ adventure.  This has become one of my favourite music videos of all time.  The song that accompanies is perfect and has a sense of Ready Player One intrigue about it. 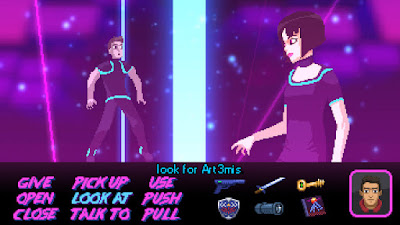 Seriously though, how good would a Ready Player One adventure game be?  I could think of two ways this could be done.  The first would be in classic style, so keeping the retro theme just like in the music video.  Tim Schafer are you listening?  The second way would be an episodic adventure in the style of TellTale Games.  After all, you can do anything and be anyone in The Oasis so why not have each episode with a different character, story and scenario?

Would you like to see a Ready Player One game?  Let us know in the comments and what kind of game it should be. 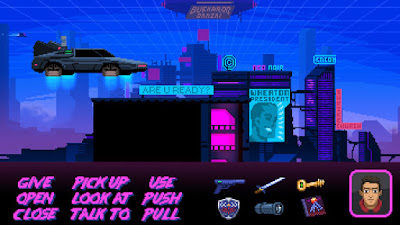 Stream & Download 'Art3mis & Parzival' here - http://smarturl.it/HITH004DL Find the hidden clues in this video to win GUNSHIP’s Holy Arcade Machine Of Antioch! You must use your cunning to pass the trials that GUNSHIP themselves have laid down. Head to http://www.gunshipmusic.com/gate to play.