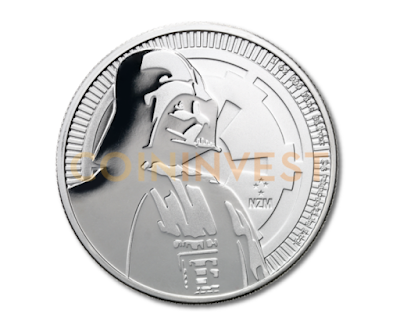 Coininvest have unveiled new additions to their Star Wars coin series by The New Zealand Mint, including keepsake coin Star Wars Rouge One – Rebellion, just in time for Star Wars lovers to commemorate May the 4th 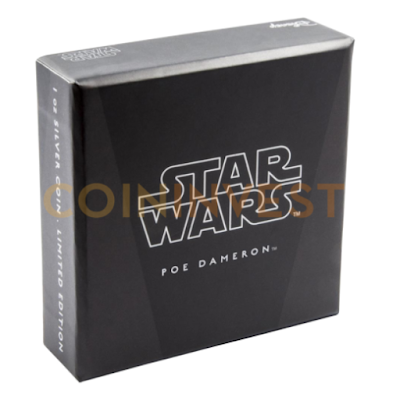 The Star Wars Rouge One coin contains one troy ounce of .999 silver and features beloved characters from the movie franchise Prequel including Jyn, Cassian Andor and K-2SO.Star Wars Rouge One – The empire coin will also be joining the collection for those who have gone over to the dark side. 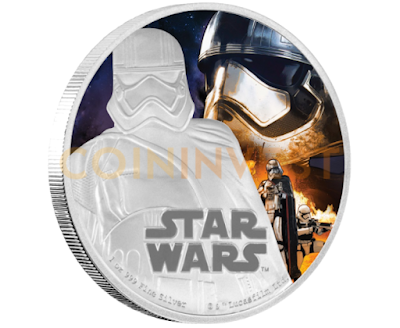 All coins can be seen at https://www.coininvest.com/en/search/?search_text=star+wars 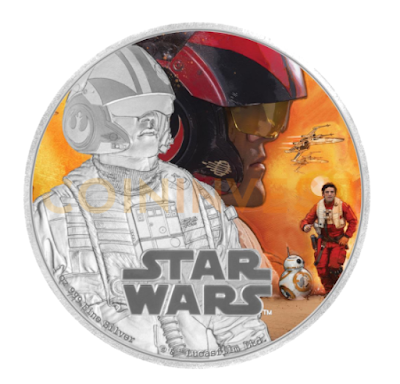