WITNESS STAR WARS HISTORY IN THE MAKING WITH STAR WARS #50 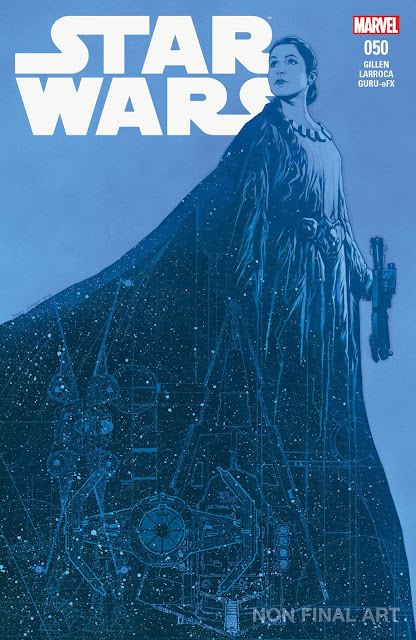 Don’t miss the start of the Kieron Gillen’s biggest Star Wars story ever in comics!

After building their forces in complete secrecy, the Rebel Fleet is finally ready. But how long will they be able to stay hidden from the dark clutches of the Empire – and Darth Vader himself? Star Wars fans won’t want to miss series writer Kieron Gillen’s epic landmark issue where all may be lost…and all hope may die!

“When I was asked to take over the book, having a big story for the magical issue #50 was very much in my goals,” said Gillen. “As such, I've spent the first twelve issues building up to this, which is basically the biggest story I've told in Star Wars. It's an event-level tragedy on an epic scale, and it’s designed as the key bridging piece between A New Hope and The Empire Strikes Back. I also haven't written Darth Vader in ages, so now's the time to start having my lightsaber fun again!”

Since the comic’s launch in 2015, fans have followed the legendary journey of Luke Skywalker, Princess Leia, Han Solo, and more fan-favorite characters as the Rebellion pushed forward in their fight against the Galactic Empire. After taking over as the series writer in fall 2017, Gillen’s masterful storytelling is reaching new heights in this monumental next chapter. Packed with pages of action and intrigue, behold the beginning of the boldest high-stakes Star Wars story ever told – in stores this July! 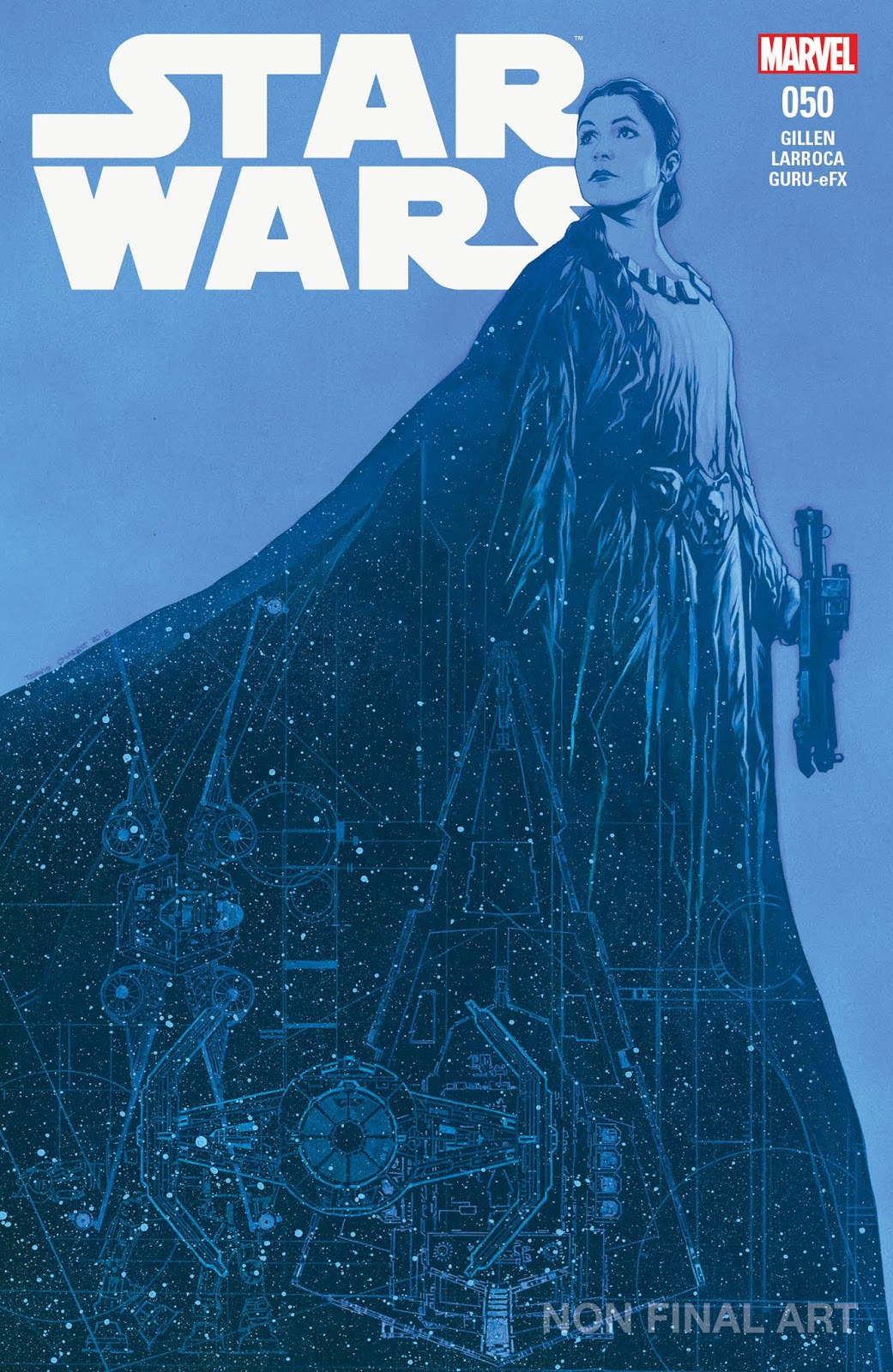