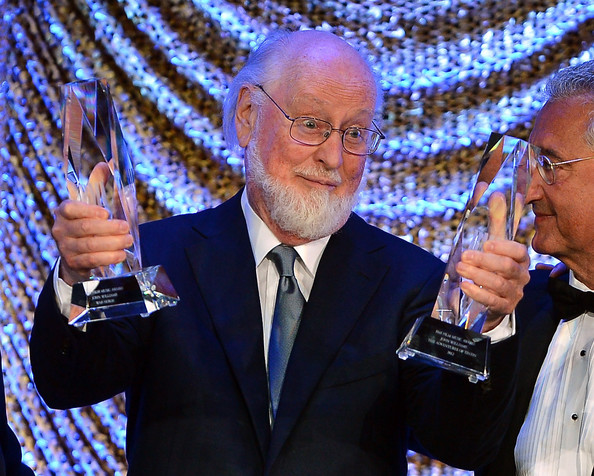 John Williams to be honoured at BMI Film, TV and Visual Media Awards

John Williams is going to be honoured by the Broadcast Music Inc at their 34th annual Film, TV and Visual Media Awards which is set to take place at the Beverly Wilshire Hotel in the luxurious Beverly Hills on May 9th.

The award will be “a special award, bearing his name, in recognition of his incomparable status as one of the greatest film and television composers of our time.” BMI Vice President, Creative Doreen Ringer-Ross said:

“By continuing to create and add to his prolific body of work, he’s made a lasting impression on music lovers around the world, and an entire community of composers who he continues to inspire. Because of this, and for all that he has given the world of music and beyond, we felt it was appropriate to honor John with this special award.”