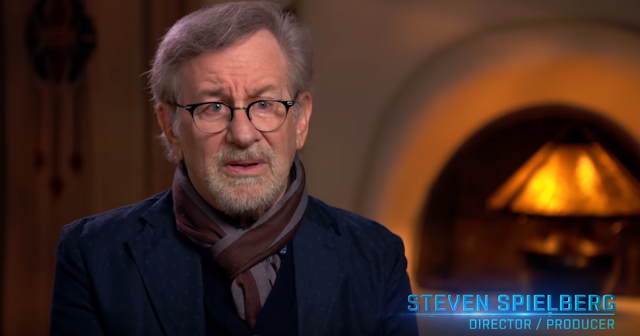 Ready Player One hits cinemas today and to celebrate Warner Bros. UK have released two brand new featurettes for the movie that some critics are already calling, a Spielberg classic.

The Story and The High Five featurettes look at the world and characters created by novelist Ernest Cline and brought to life by director Steven Spielberg, exploring the motivations and goals of those chasing Halliday's egg and ultimate control of the OASIS.


You can read our review of Ready Player One here.