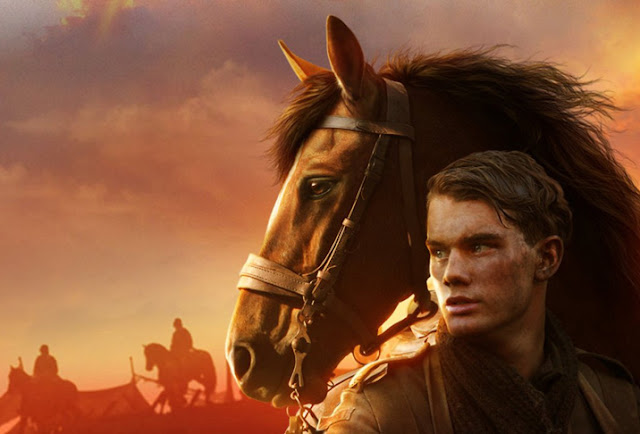 Steven Spielberg’s War Horse was an emotional tour de force. Released in 2011, it became an unsurprising box office hit, wringing tears of both happiness and sorrow from the most hardened of movie-goers. Appealing to our universal love of animals, the film brought to life the transcendental magic between man and beast; the love that stirs our hearts and brings out the best in every one of us.
It was a formula for success from the word go. Already a hit novel and a massively successful theatre production, War Horse had a legion of fans who were all too happy to see it realised on the big screen, and Steven Spielberg did them proud.


He was not the first – nor the last – to do so, as this list of amazingly emotive equine movies goes to show. If you’re looking for something in the same vein, here are a few of the films we suggest you check out… 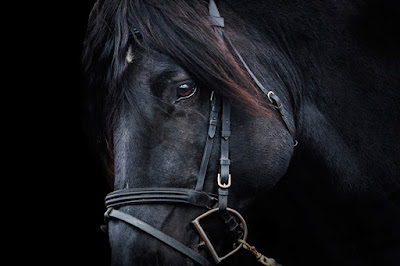 Black Beauty (1994)
Black Beauty is probably the most famous fictional horse in existence. First imagined by Anna Sewell in her novel of the same name, he was created to raise awareness of the plight of equines in Victorian England, and the many animal welfare issues that they faced. Immediately beloved by the masses, Black Beauty’s story was unsurprisingly turned into a film – five times over! The best of the best was the 1994 version, which stars Sean Bean and David Thewliss. Emotive, beautifully told, and ultimately uplifting, watching it nonetheless requires having a box of tissues close at hand 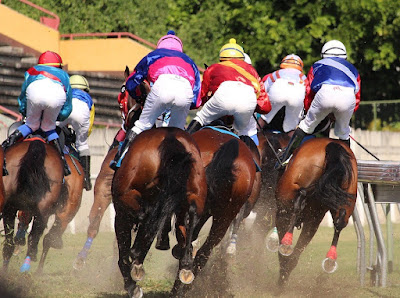 Seabiscuit (2003)
Once you’ve given Black Beauty a go, Seabiscuit should be next on your list. The 2003 film follows the amazing true story of the heroic title character, a seemingly talentless Thoroughbred who is turned around by a cowboy trainer, a down-on-his-luck jockey, and an ambitious owner who’s willing to take a gamble on this unlikely trio. Telling one of the greatest underdog tales of the 20th century, it might even inspire you to have a flutter yourself. Horse racing is still very popular nowadays, although bettors are much more likely to use Android and iOS friendly betting sites instead of going to the bookies in person. As this film shows, you just never know who will end up being a winner! 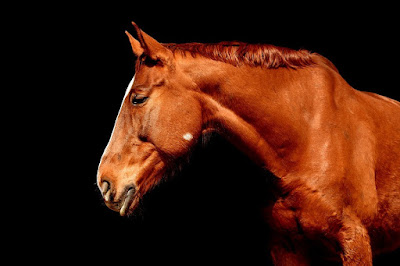 If you’re ready to have your heart broken and then healed again a third time over, the beautiful story played out in The Horse Whisperer is well worth a watch too. Starring a young Scarlett Johanssen alongside Robert Redford and Kristin Scott Thomas, it follows teenager Grace, who loses her leg in a horrendous riding accident. Her horse, Pilgrim, is just as damaged by the event, though the worst of his scars are emotional rather than physical. Horse whisperer Tom Booker is enlisted to help the pair, t falls in love with Grace’s mother Annie along the way. Inspiring, overwhelmingly positive, and truly touching, this is a film that you won’t soon forget.

Which of these beautiful stories will you choose to enjoy first?