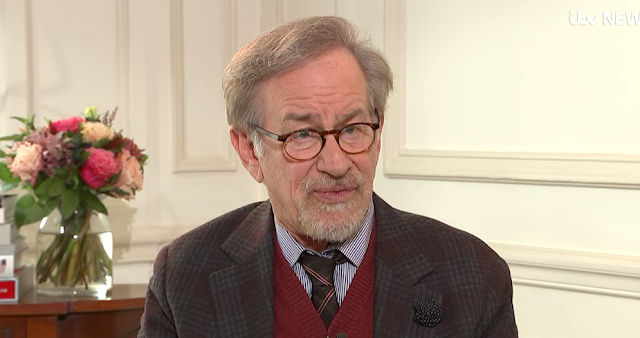 The Oscar-winning director sat down with ITV News Arts Editor Nina Nannar to talk about his upcoming VR movie, Ready Player One - and how thanks to technology, we are all living in something of a VR world now.

Steven also discusses Netflix movies and the whether movies released on streaming services should be eligible for an Oscar.  As much as he thinks TV today is the best it's ever been, the biggest issue is movie studios being safe and releasing blockbusters based on huge franchises.  The small movies not getting the finance they need as a result so turn to Hulu, Netflix and Amazon to get released and generally on the small screen.  He is concerned for the cinema goers and the future.