George Lucas Digs In And Launches Construction On Museum 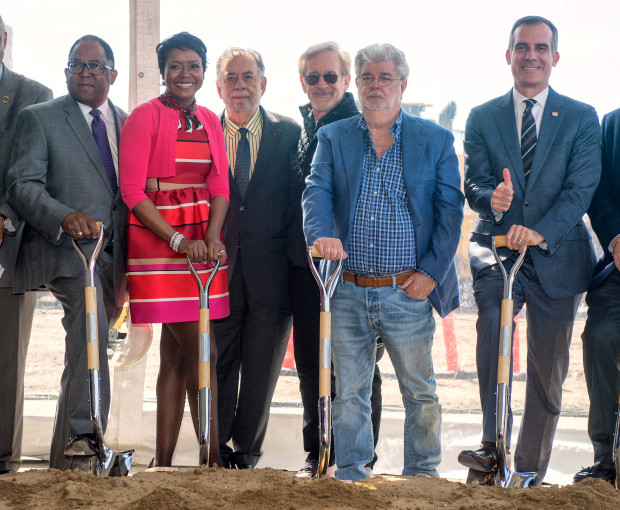 It's been a long time coming and many hurdles have been jumped, but Wednesday saw George Lucas attend a ceremony at parking lot three of  Los Angeles’ Exposition Park to mark the launch of a three year construction project.  The project is Lucas's dream, The Museum of Narrative Art is now go.

“Narrative art is the one that shows us what we believe in and what we want to be...“I think that’s very fascinating, you can see it through history, and it’s very important,” George Lucas said during the ceremony.

The museum will showcase his collection of artwork from movies as well as fine art.  George said about the collection, “The emphasis that I’d like to put on narrative art is that it does tell us who we are and where we came from.”


Find out more at Variety 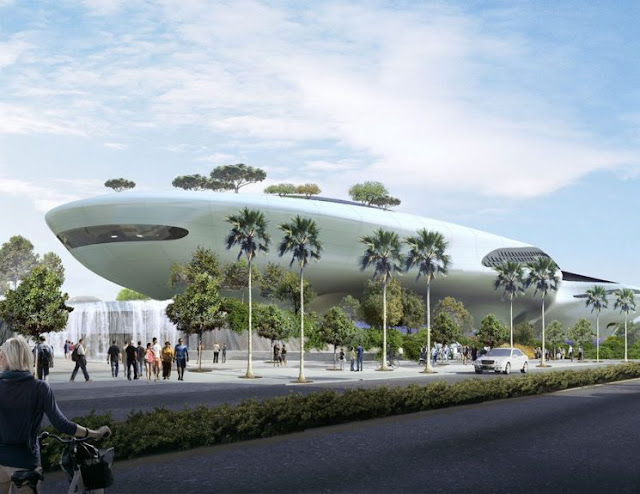