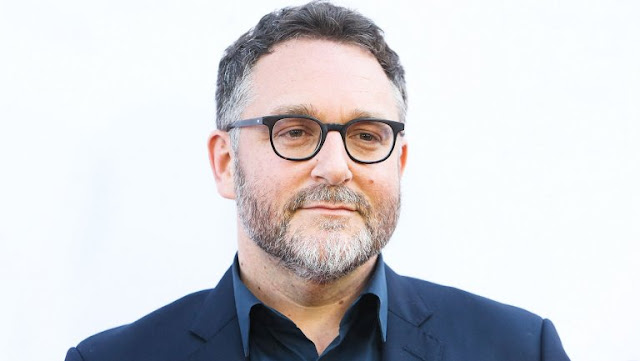 It's been revealed that Colin Trevorrow will return to direct Jurassic World 3.  THR reported the story.  They tell us:

He is currently working with Pacific Rim: Uprising scribe Emily Carmichael on the script for the feature, which was announced last month by Universal and given a June 11, 2021 release.

Trevorrow and Carmichael will exec produce, along with franchise patriarch Steven Spielberg. Frank Marshall and Pat Crowley are returning as producers.

Trevorrow was first tapped by Spielberg to direct the first installment in the rebooted franchise that hit theaters in 2015, going on to gross $1.6 billion at the global box office.

Jurassic World sequel, Fallen Kingdom will be in theaters on June 22nd.  Lets not forget that if the sequel doesn't set the world on fire the third movie may not happen.  A lot of weight on the sequel to do well.  The box office takings will be an interesting watch when Fallen Kingdom comes out.