What Does The New Beardless George Mean For The Bearded Trio? 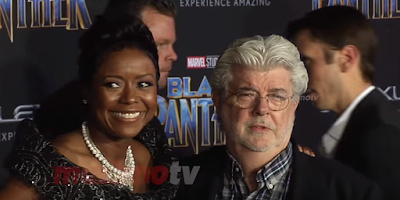 This week we've had hundreds, dozens, a few emails informing us about George Lucas and his new look.  "Did you see GL without a beard?"  "What you going to call yourself now?" "Is this the end for your site?  Please let it be the end."  Okay, we made that last one up.

These emails were provoked by his latest appearance at the premiere of the Marvel movie, Black Panther in New York.  Along with his wife, Mellody Hobson they both looked well but there was something different about George.  He had no beard!

Are we going to change the name of the site?  Well, no.  It's still going to be the same name.  We're really not about beards (even though we get emails asking us to promote razors and men's beauty products.) We celebrate the work of John Williams, George Lucas and Steven Spielberg.  Not just their current work but their classic work from years gone by.  You think Spielberg and I bet you have a classic image of him with a beard and cap.  John Williams holding a baton conducting and George with his plaid shirt.  They are classic images of the three and their beards are ingrained as part of their image.  So that's our excuse and we're sticking with it.

George without a beard isn't anything new anyway.  Remember this? 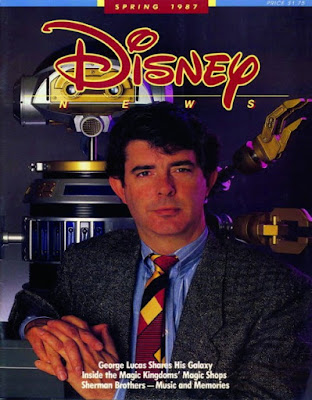 Steven Spielberg didn't always have a beard.  The young 70's version of Mr Spielberg was without the facial hair. 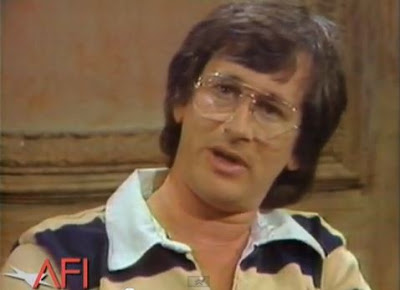 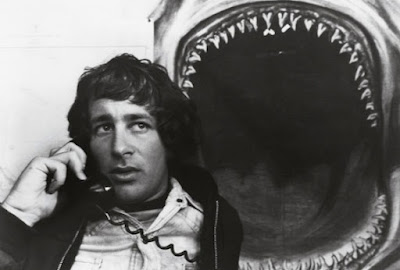 John Williams we are pretty safe with, having had a beard for most of his career.  Although, if we go back far enough we find a very young clean shaven John Williams 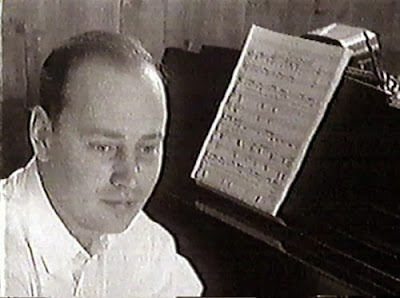 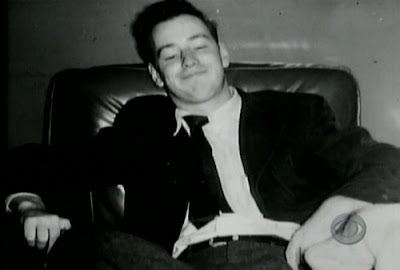 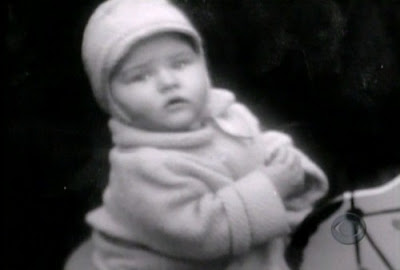 Anyway, back to George and his latest appearance.  He had a stubble so that counts...Right?


Rob Wainfur
@thebeardedtrio (We're not about beards...Honest.)
PS. - I get asked if I have a beard.  No.  I don't.  My wife doesn't like them.  I promise not to mention beards for a very long time.