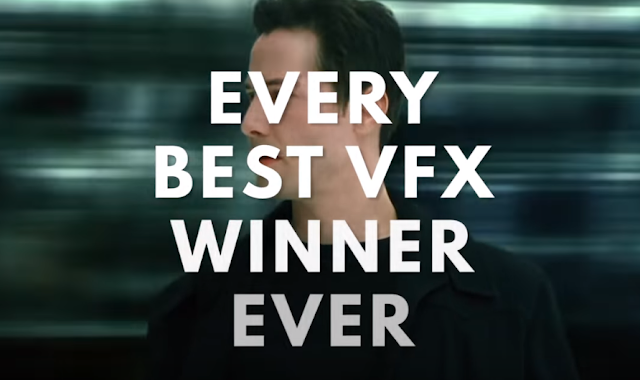 Here's a really interesting video showing every Oscar winners for Best Visual Effects from 1929 - 2017.  It's surprising to see the early effects and how good some of them were.  Also check out the late 70's and the 80's, ILM were on fire.

Which special effect is your all time favourite?  Let us know in the comments  It might have been seeing one of the dinosaurs in Jurassic Park for the first time or Titanic sinking in James Cameron's 1997 classic.  Which one made you go "Wow?"