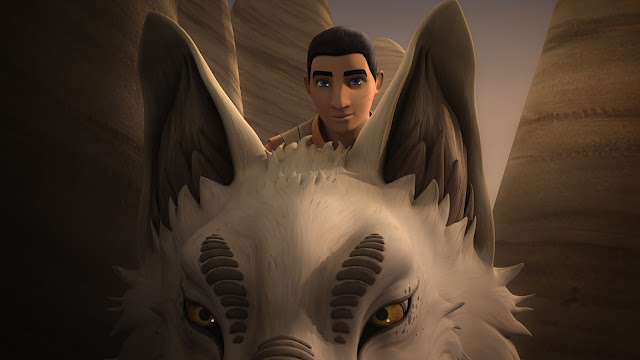 We've been sent a bunch of new images for the next two episodes of Star Wars Rebels which will be shown on Disney XD in the US on February 26th at 9pm ET/PT.  We just had to share them with you.

In "Wolves and a Door" -  Ezra leads the Ghost crew back to the Jedi Temple on Lothal where they discover that the Empire has diabolical plans for the powerful secrets it holds.

In "A World Between Worlds" – While the other rebels engage the Imperial forces outside the Jedi Temple, Ezra gains access inside and experiences a stunning revelation.

The two new "Star Wars Rebels" episodes - "Wolves and a Door" and "A World Between Worlds" - will also be available on www.DisneyNOW.com at 10:00 p.m. ET after they air on Disney XD. 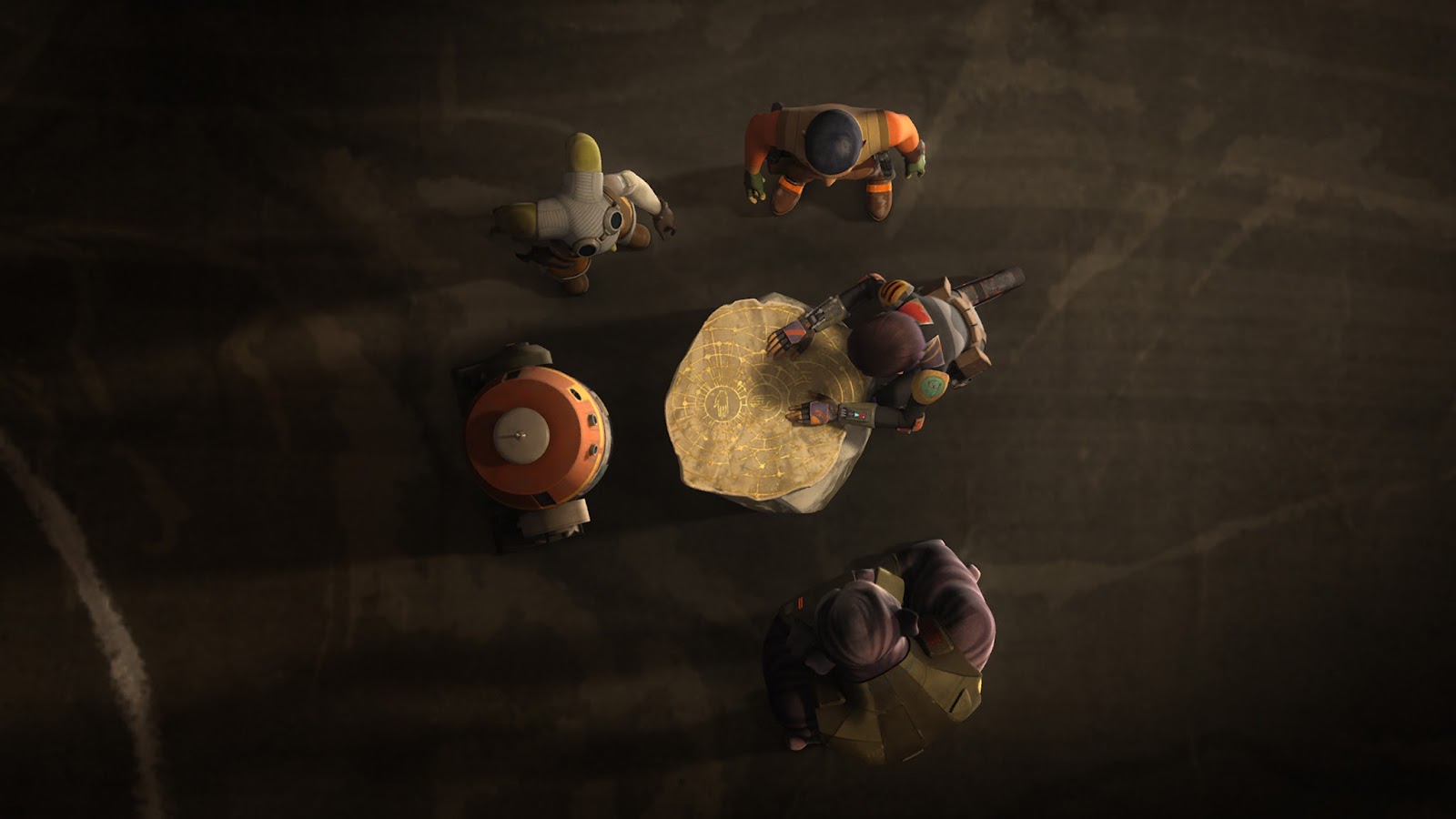 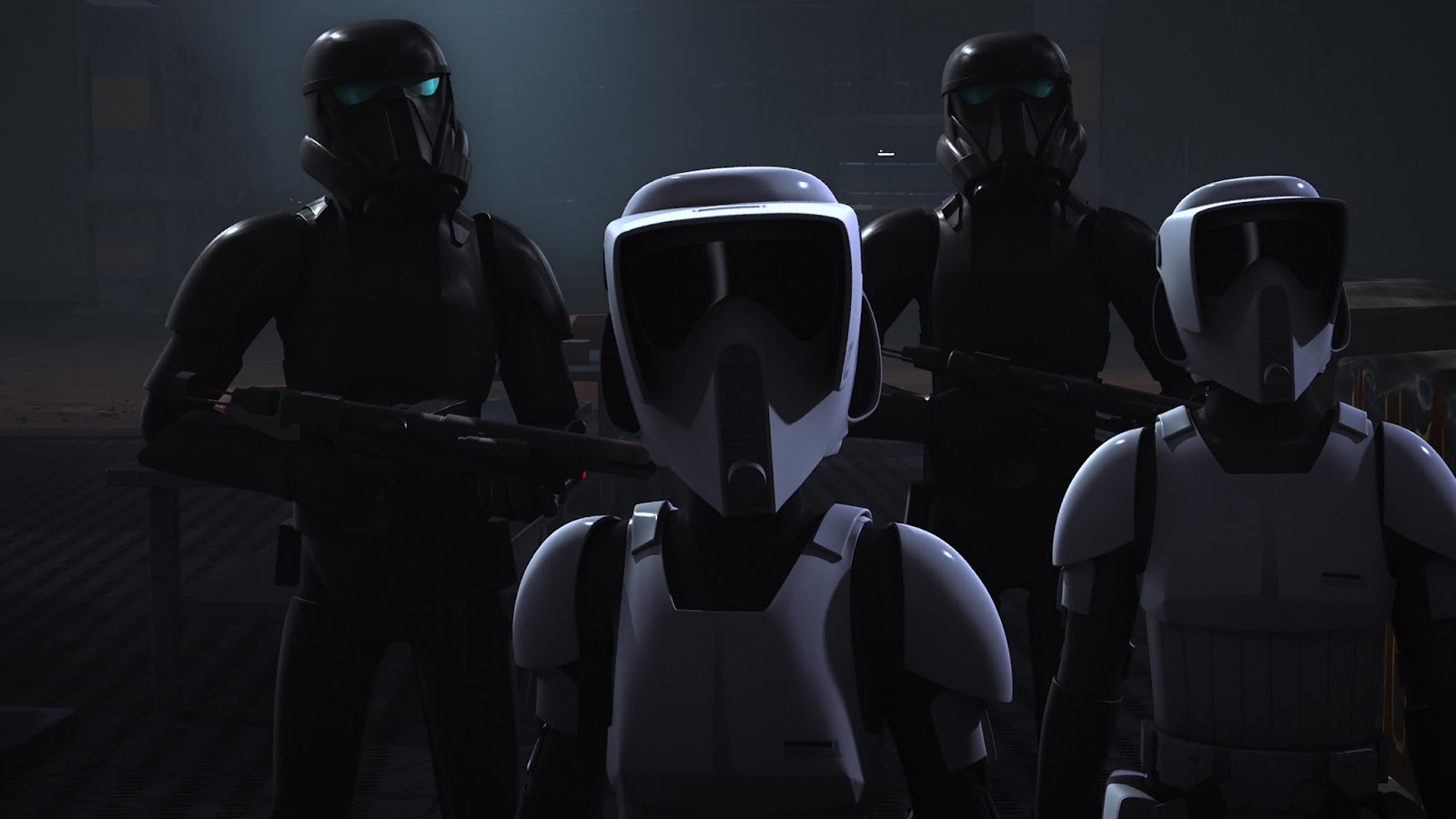 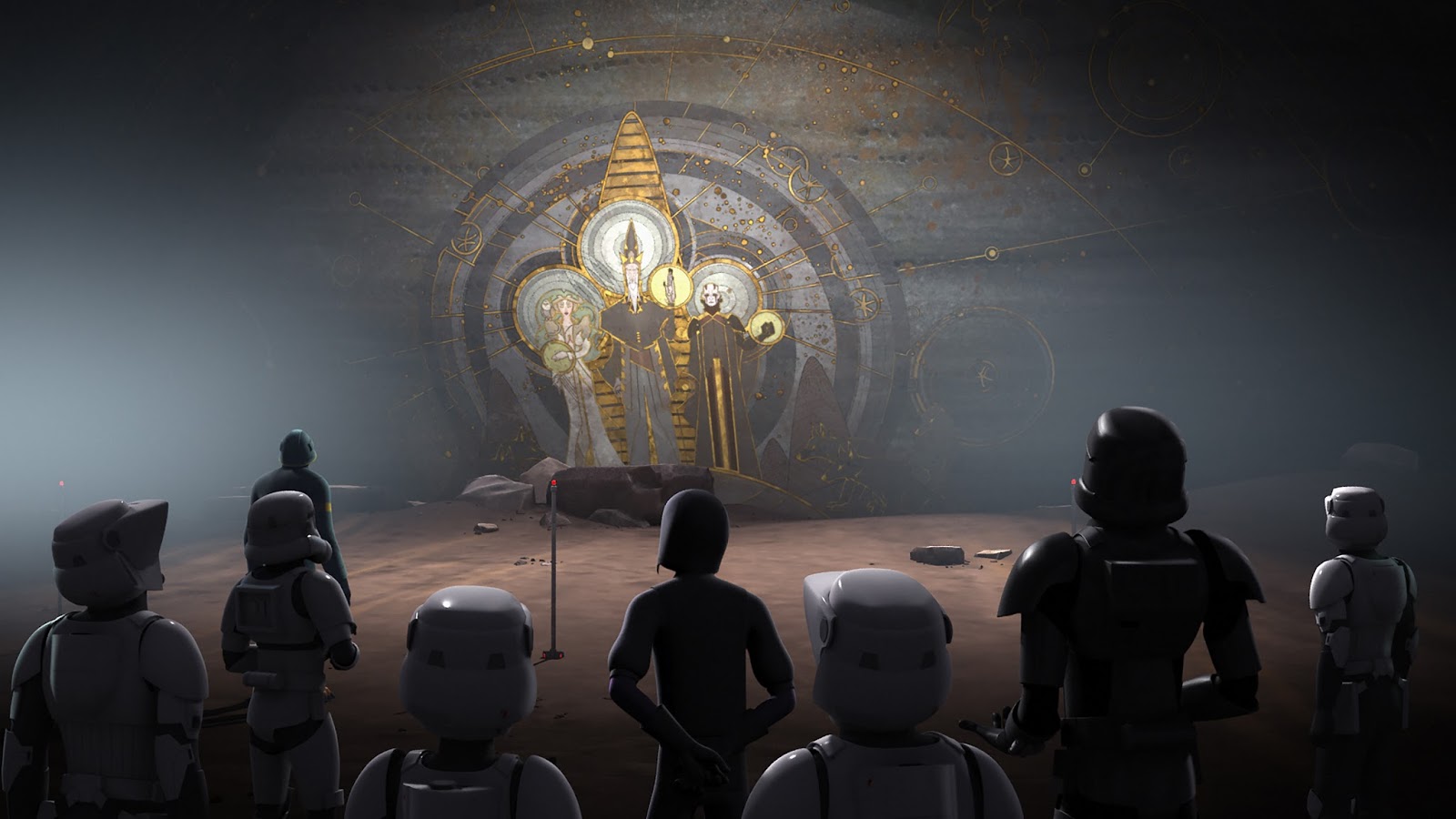 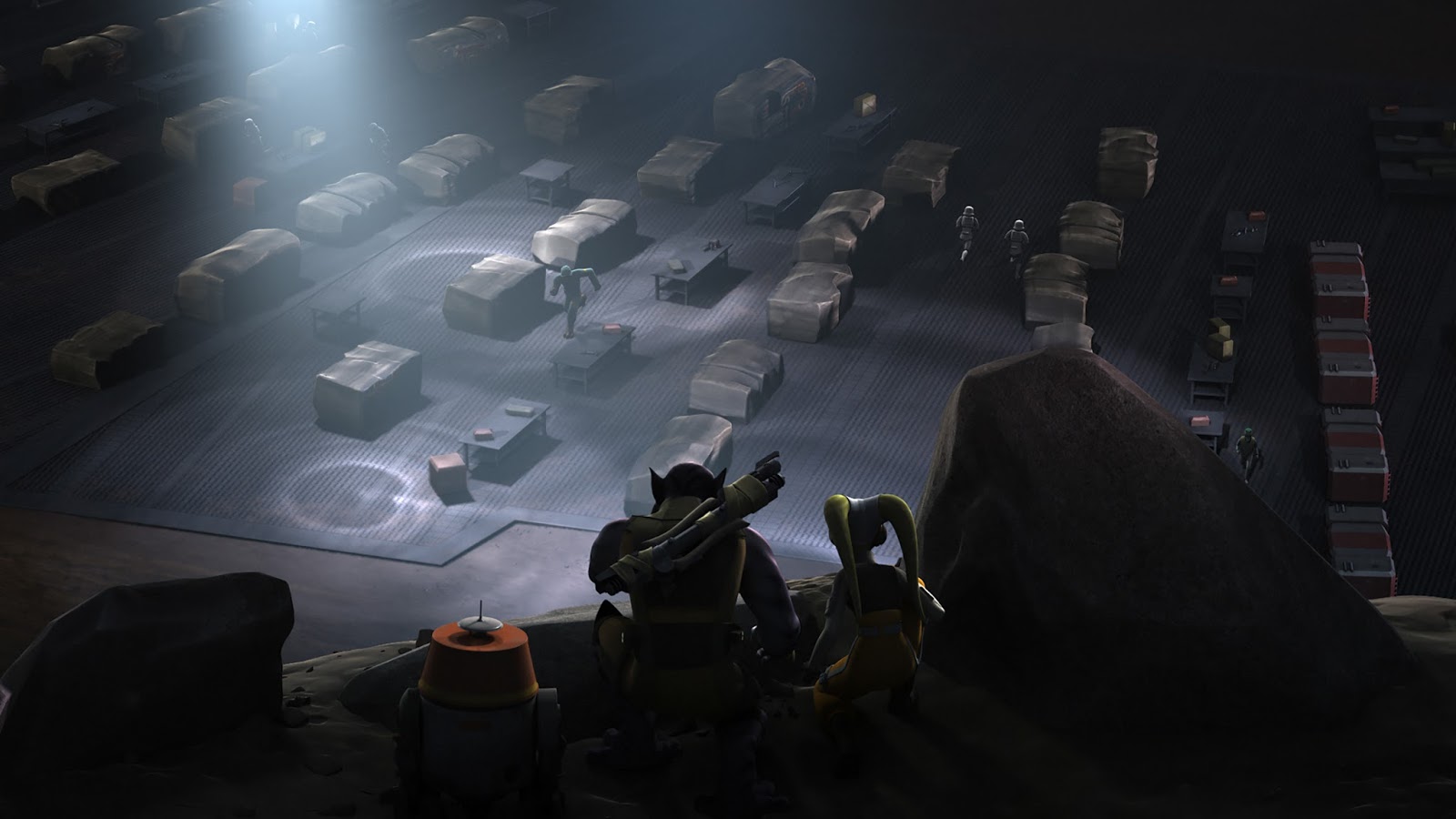 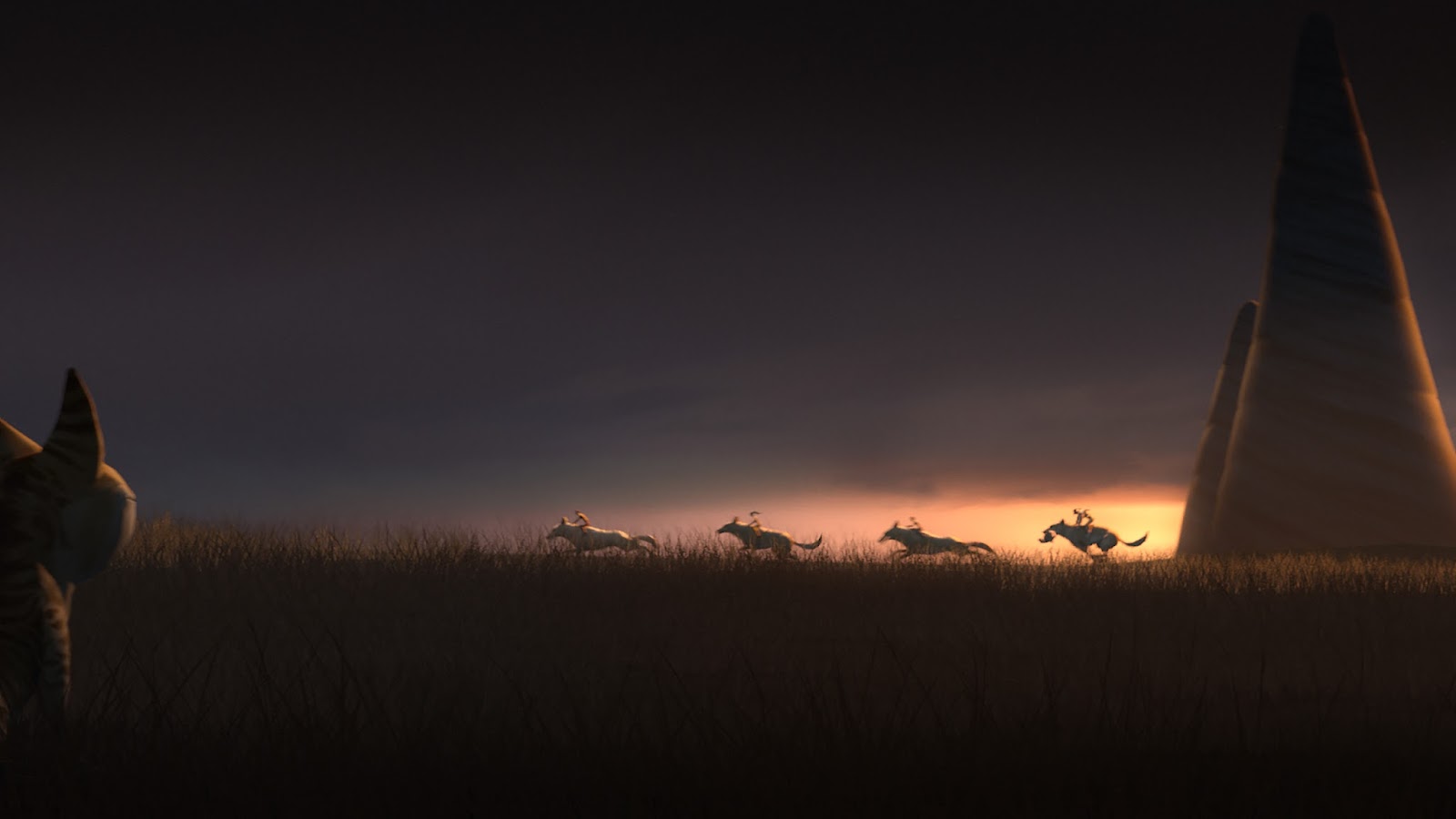 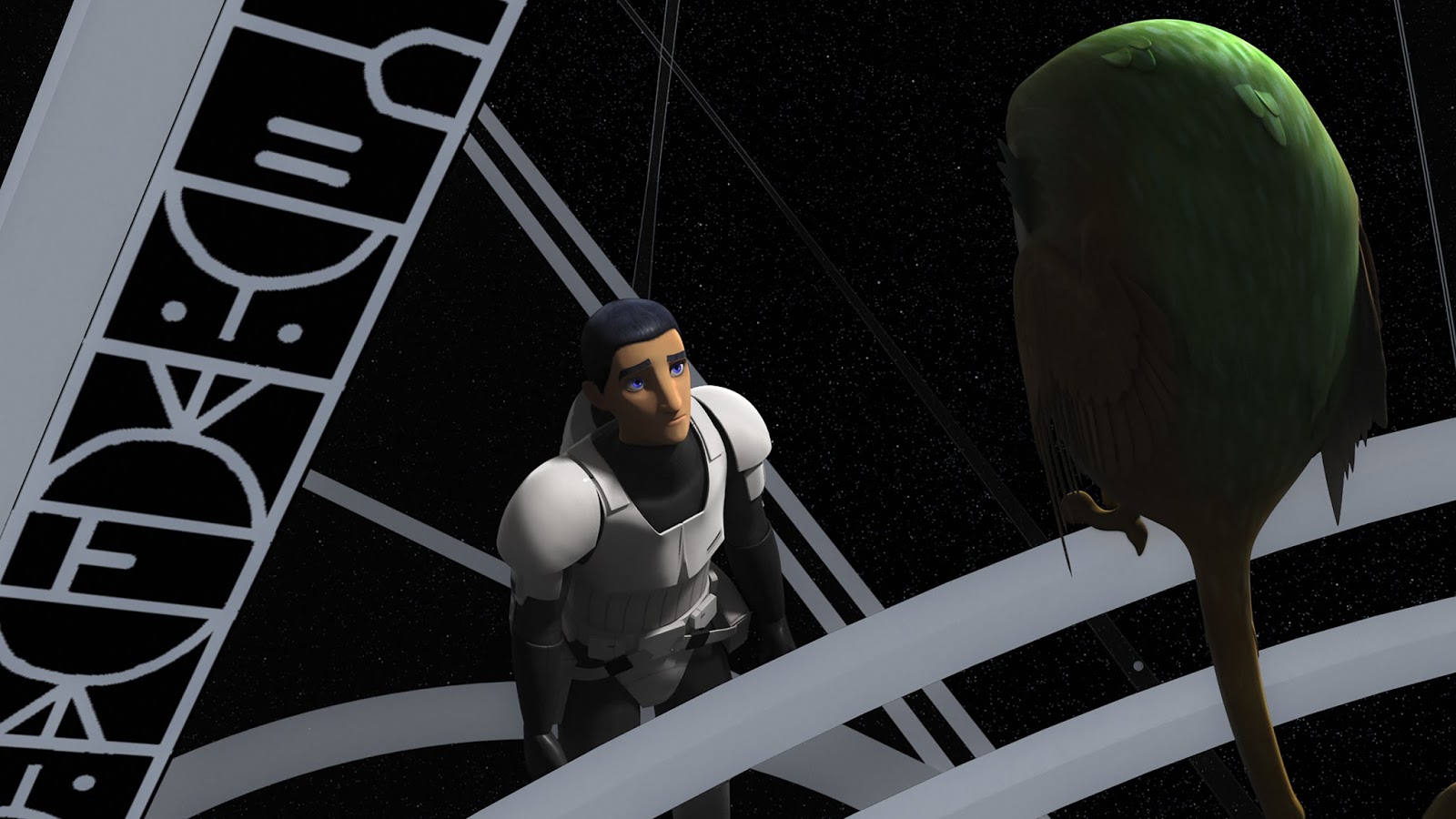 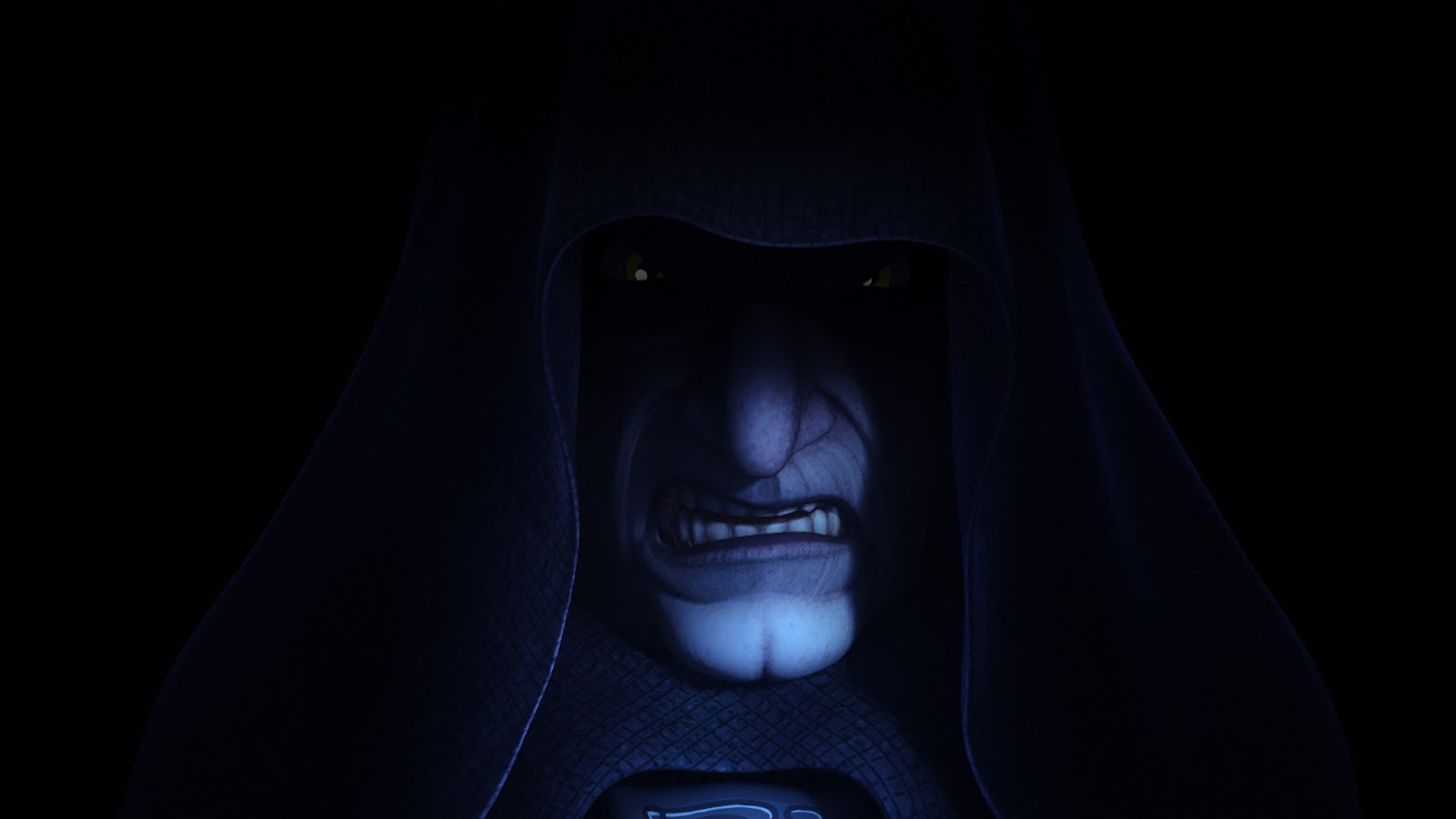