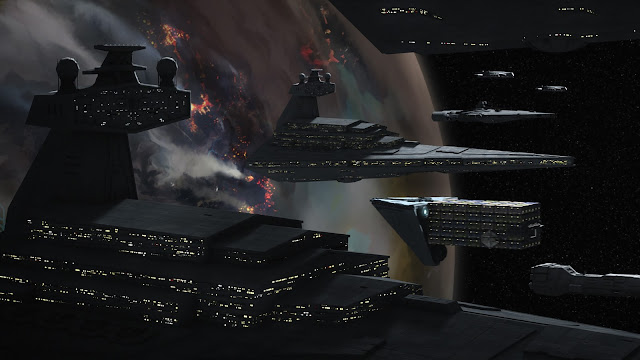 The thrilling and inspiring galactic adventures of the Ghost crew will conclude MONDAY, MARCH 5 (from 8:30pm to 10pm ET/PT) on Disney XD in an exciting 90-minute grand finale of the critically-acclaimed animated series "Star Wars Rebels."

· In "A Fool's Hope" - Ezra calls in every favor he can to rally together a ragtag group for a seemingly impossible fight against Governor Pryce and her Imperial forces.

The "Star Wars Rebels" series finale will also be available on www.DisneyNOW.com at 10:00 p.m. ET after it premieres on Disney XD. 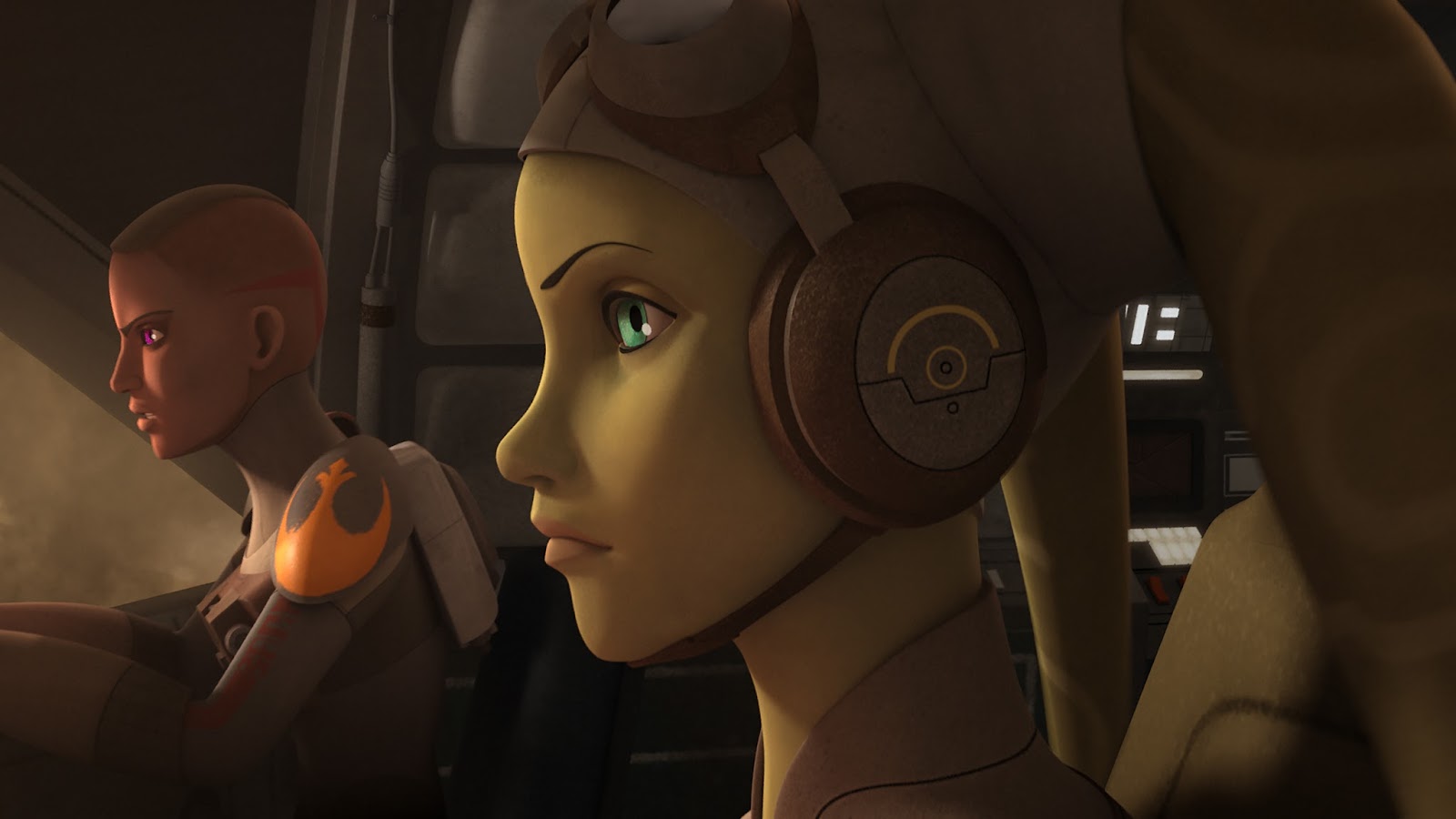 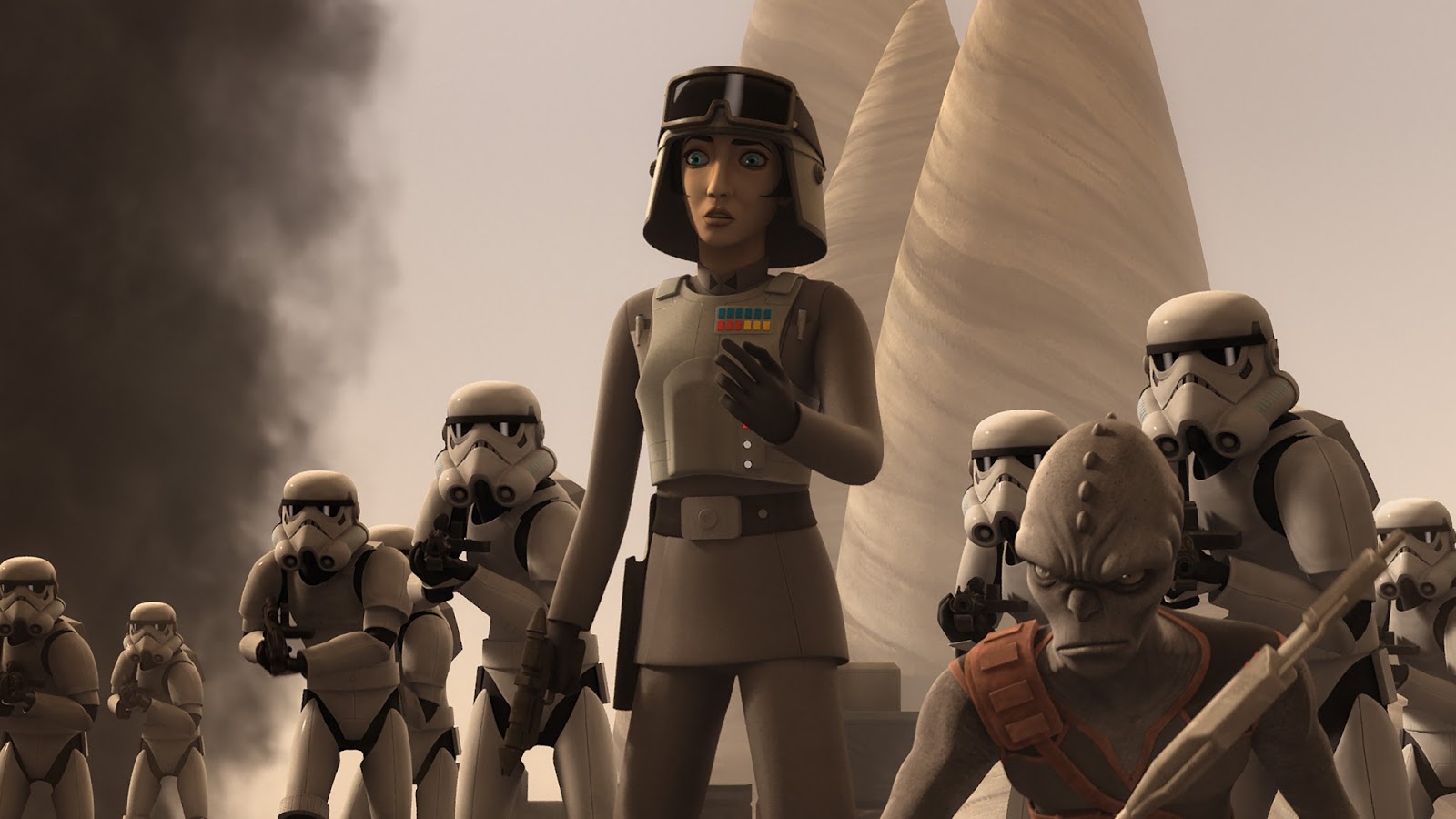 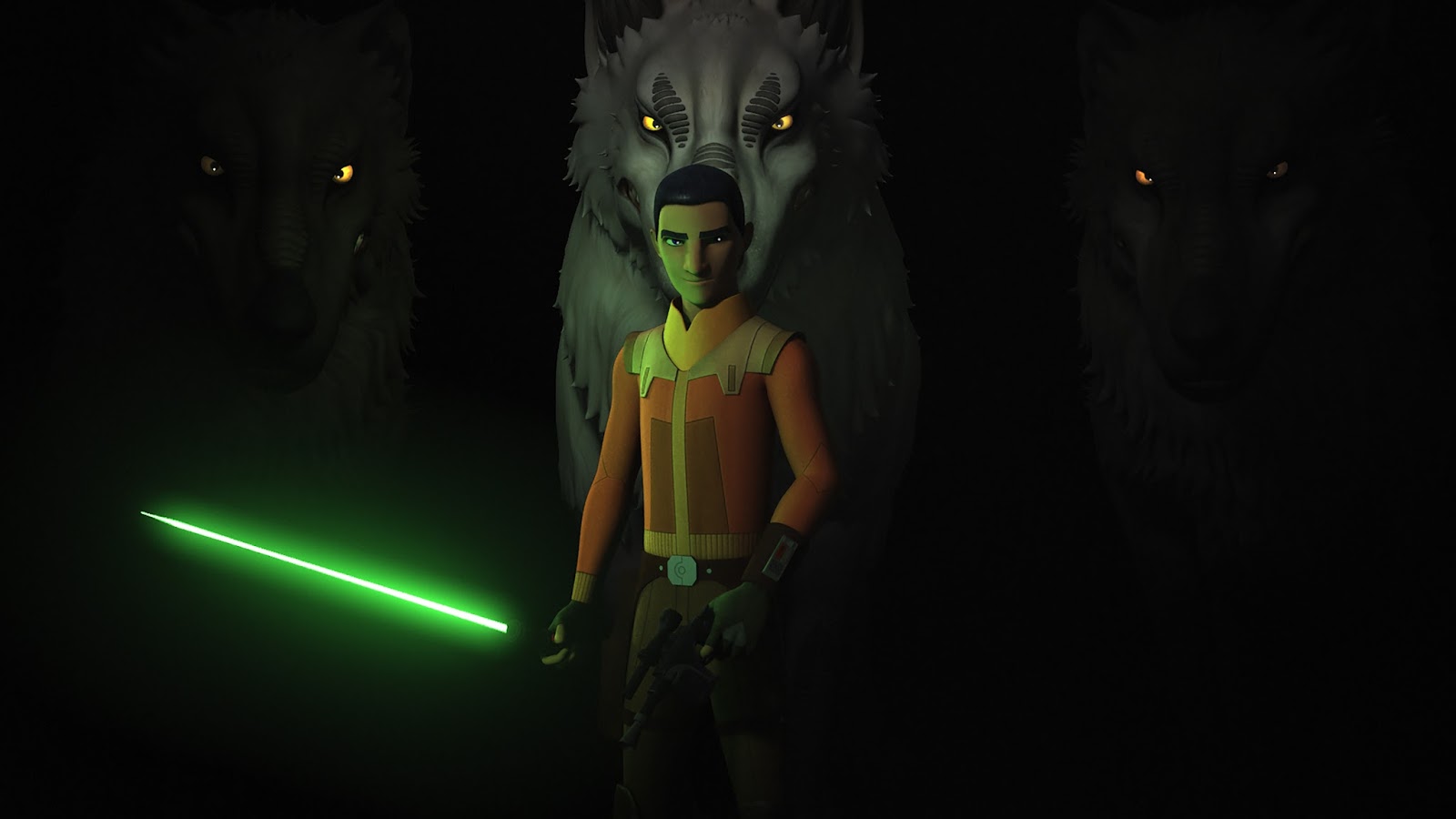 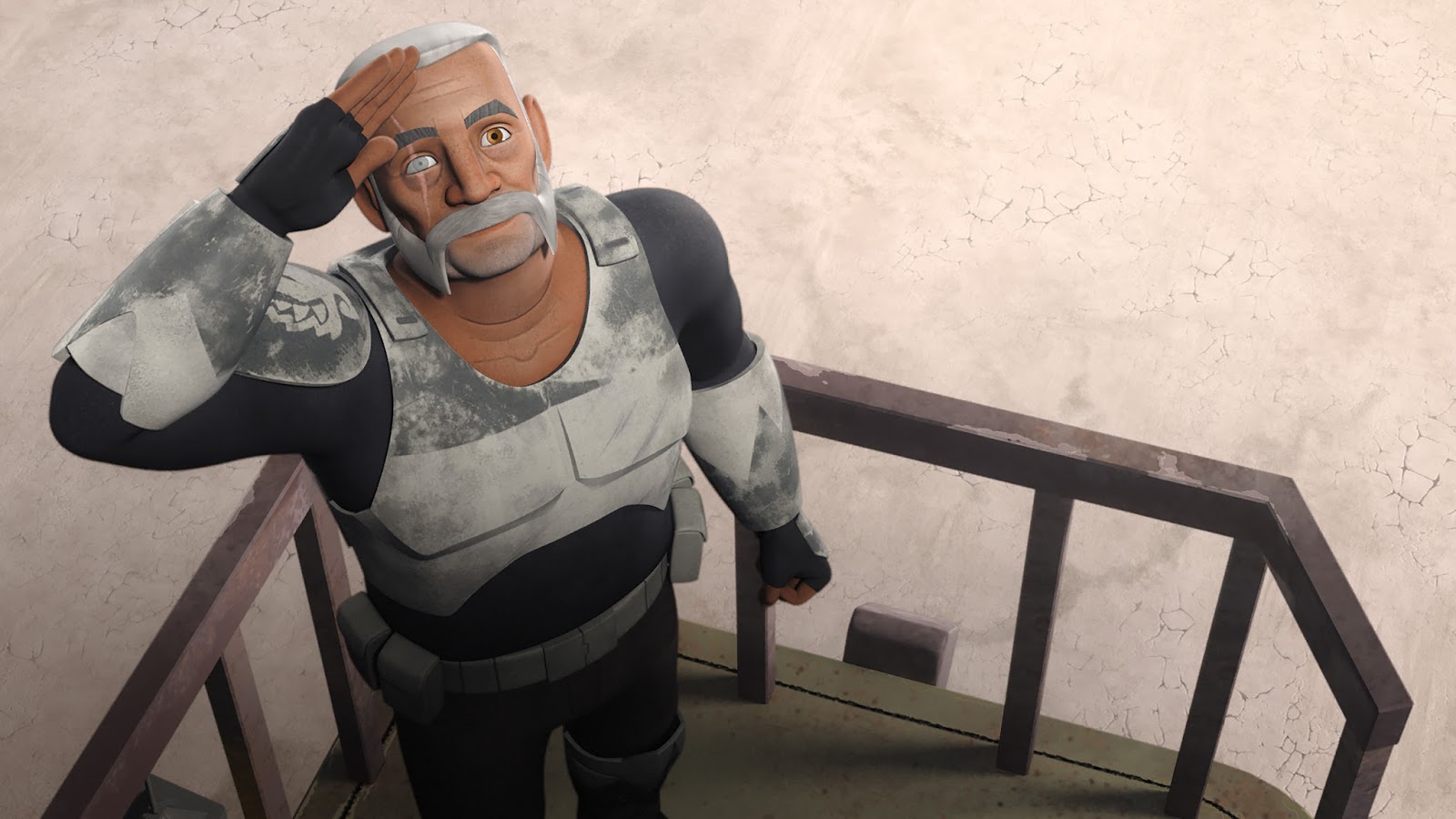 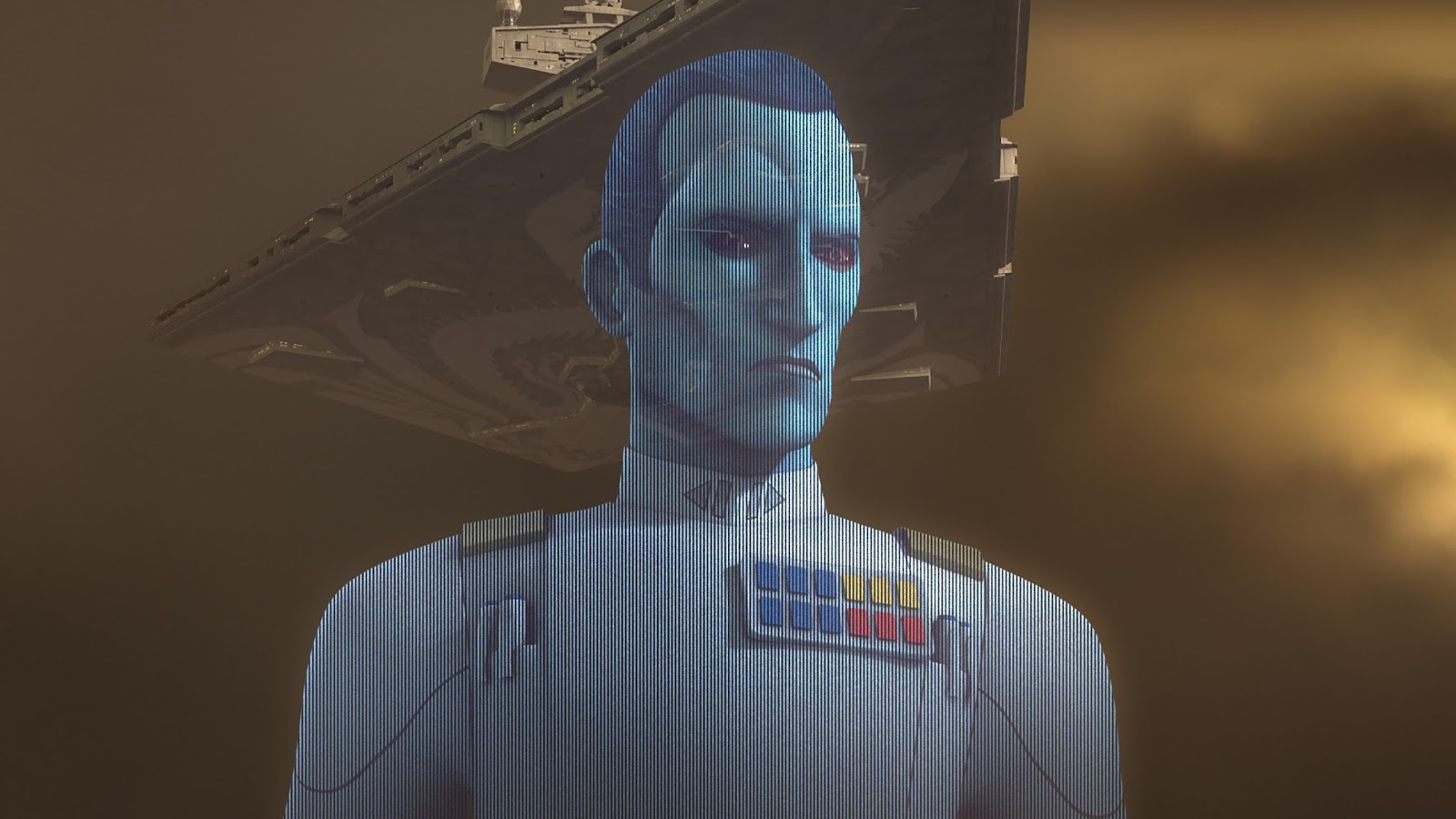