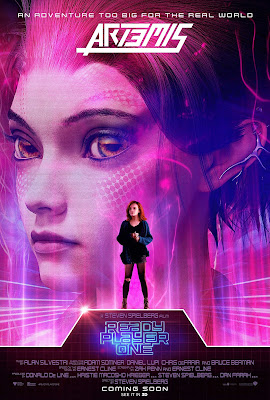 Things are getting juicy now for Ready Player One.  Tuesday we had the new and epic poster for the movie by Paul Shipper and now we get seven new character posters thanks to Warner Bros. UK.

The posters allow you to get a tantalising close up look at the main characters in the film. including Parzival, Art3mis, Aech, Sho, Daito, as well as Sorrento and Anorak.  They all have a tag line which says "An Adventure Too Big For The Real World."  Having read Ernest Cline's novel, I totally agree.

The posters features one character standing as they would appear in the real world and their 'avatar' counterpart that you see in the virtual world, The Oasis.

For more on the film, visit https://www.warnerbros.co.uk/movies/ready-player-one


Be sure to follow them at Facebook.com/ReadyPlayerOneUK and @ReadyPlayer1UK for future updates and news on the release. 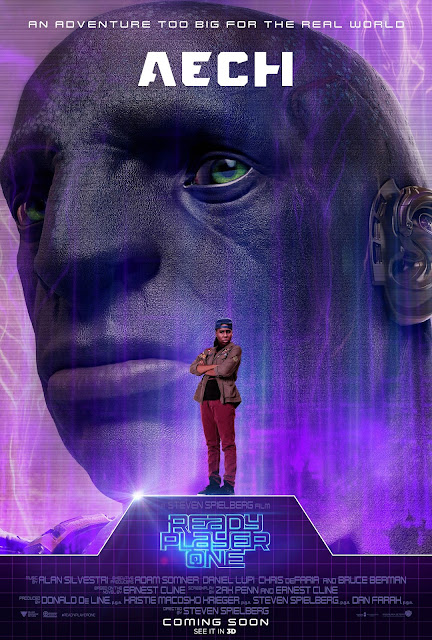 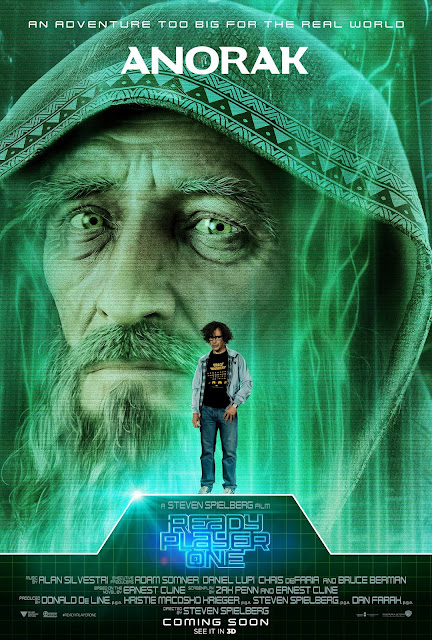 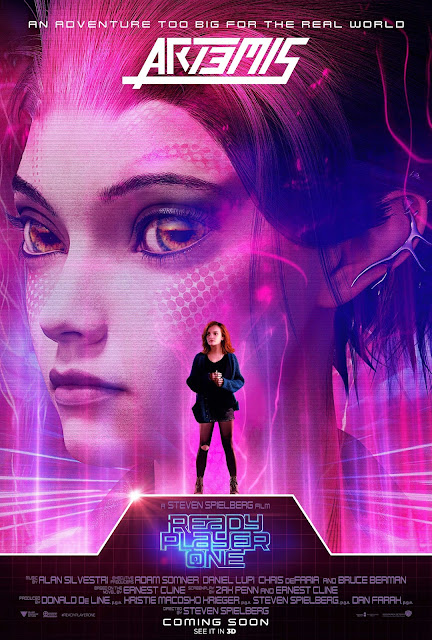 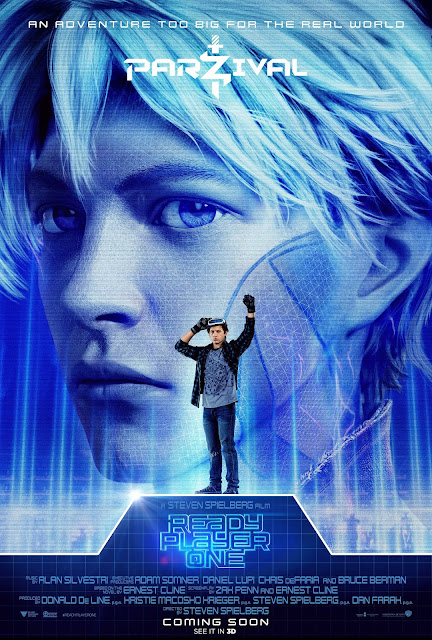 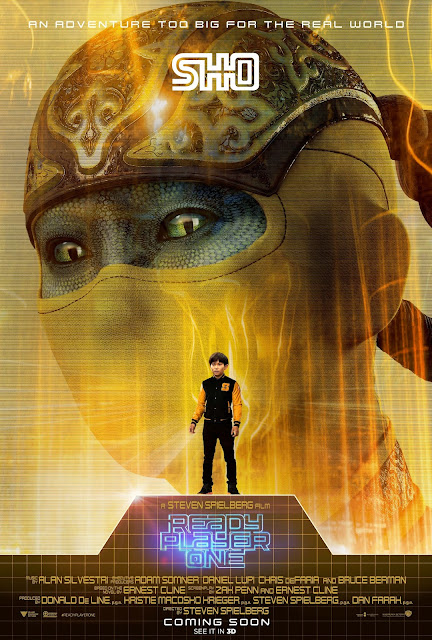 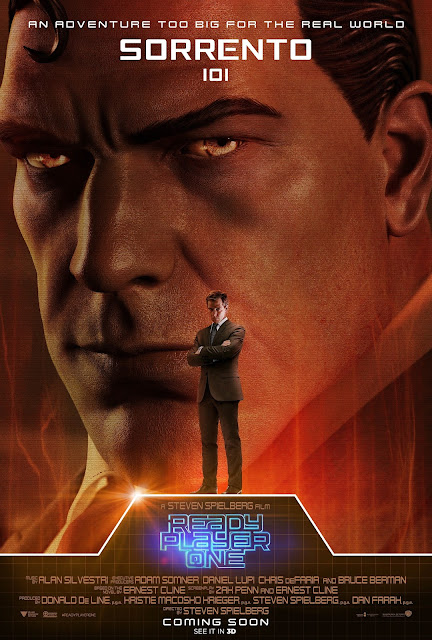