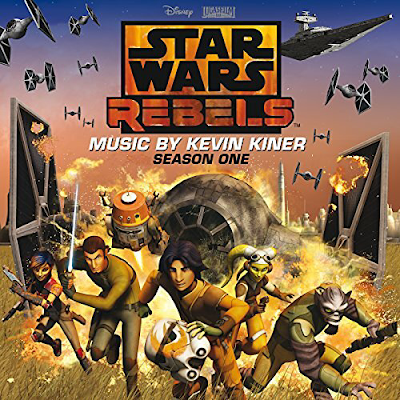 As an enthusiast of the themes and cues composed by Kevin Kiner in Star Wars Rebels, I am very happy that Disney and Lucasfilm released both the Season 1 and Season 2 Soundtracks via digital download. Of course I purchased BOTH of these releases as soon as they became available!

Since Star Wars Rebels is heading into the final episodes in a few weeks, I wanted to share some of my observations and favorite themes and cues from each of these releases.

The Season 1 soundtrack contains 28 cues including themes for the Ezra, Sabine, Kallus and The Inquisitor.  Unfortunately, the themes for Kanan, Hera, Zeb and Chopper were not included with the Season 1 release. Some of my favorite cues and themes from Star Wars Rebels Season 1 release are… 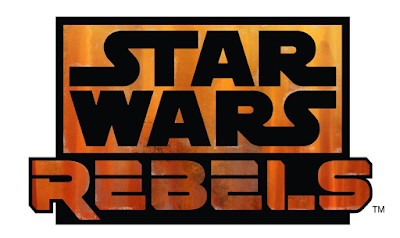 ‘Rebels Main Theme’, which can be heard in almost every episode, evokes the emotions of anticipation of adventure that is forthcoming. This is another great addition to the catalogue of Star Wars main themes. 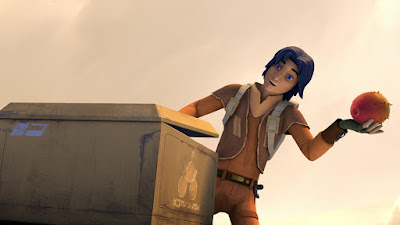 ‘Ezra’s Theme’, which is one of the first themes heard within the series.  I recently listened to this cue and noticed that it included many themes from the Star Wars saga including ‘The Force Theme’ and ‘Leia’s Theme’.  The choice to include a cue from a female character from the saga in reference to this male character is a bold, but welcome choice. To me it shows that Ezra may have more in common with Leia than with Luke within the saga.

‘Glory of the Empire’, which is in the Season 1 episode, “Empire Day“, is just a fun twist to ‘The Imperial March’ theme. It also reminds me of the moment in the episode when Kanan acts like a drunken father as a distraction. 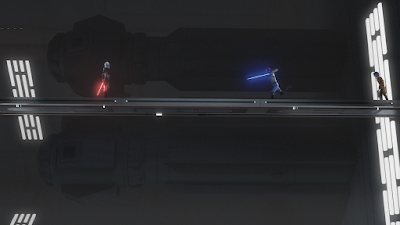 ‘Inquisitor Duel’, heard in the Season 1 episode, “Fire Across The Galaxy”, evokes the feelings of danger, fear and finally relief, that I experienced during the fight between Kanan and the Grand Inquisitor. 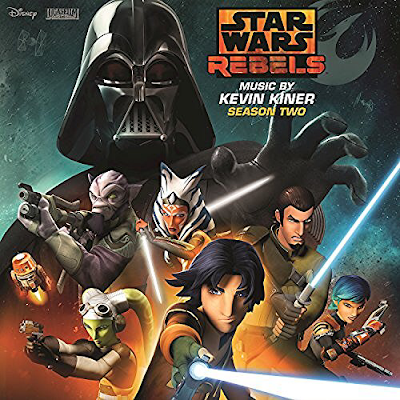 The Season 2 soundtrack has 33 cues including a new theme for the character of Darth Maul. 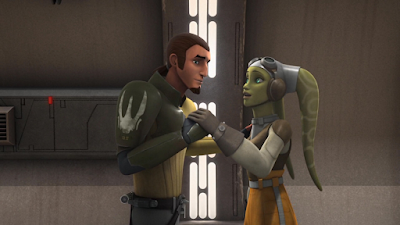 Some of my favorite cues from Star Wars Rebels Season 2 release includes:
‘Kanan and Hera’ cue evokes the feeling that many of us already realized that these two characters are meant for each other and are indeed, ‘space married’ even before we saw this for ourselves in Season 3. 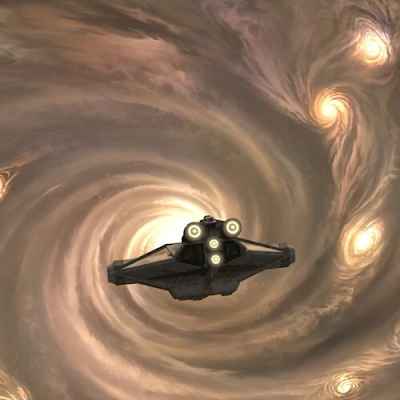 ‘Journey into the Star Cluster’ from “The Legends of the Lasat” Is a beautiful piece and definitely gives me the feeling that anything is possible, especially when The Force is with you like it is for Zeb and the rest of The Ghost crew. 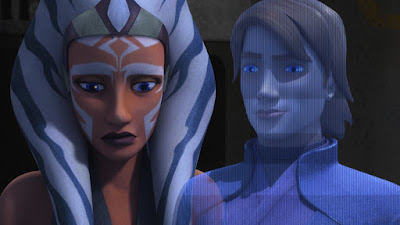 ‘Anakin and Ahsoka’ theme not only reminds me of these two characters in Star Wars The Clone Wars, but the heart break of Ahsoka when realizing just what her former master has become.

‘It’s Over Now’ cue from the end of season 2 evokes many feelings, especially the sadness of all the characters after the events on Malachor. Every time I hear this cue I keep feeling that it is Indeed telling us that #AhsokaLives!

Not only did I want to share my favorites themes and cues from these releases, but I also wanted to share some opinions from a few fellow Star Wars Rebels fans.  Here are two of these opinions:

“This series continues to be my bread and butter and the music from each of the seasons just fuels the obsession. The season 1 soundtrack is great, but it was merely the appetizer for the main course. The season 2 OST. Tracks to lift your heart like ‘Hera Soars’ or make you melancholy like ‘Twin Moons’. And also tracks to reduce you to a sobbing mess. I’m looking at you, ‘Where the Sun Sails and the Moon Walks’ and ‘It’s Over Now’.” Matt Clifton

“One of the things I love most about Kevin Kiner’s score for Star Wars Rebels, Season 2 are his subtle nods to well-known film scores. He is not only emulating John Williams, but others as well. In “You’re the Bait” from Episode 3 “The Lost Commanders,” there’s a not-so-subtle nod to the movie JAWS when the men go “Out To Sea” to catch that pesky shark. Captain Rex and his crew are trying to catch a large creature as well, so the scene mirrors JAWS both in picture and music.

‘Hera Soars’ from Episode 7 “Wings Of The Master” is a soaring, gorgeous track. Play that track side by side with the Main Title from THE ROCKETEER soundtrack, and you’ll notice the similarities immediately.

Between Kevin Kiner’s score and the story of Star Wars Rebels, the show runners are following the same plan George Lucas had from the very beginning for STAR WARS: delve deep into the past to create a story many will hold dear for the present and future.” Sarah Woloski, aka JediTink from Skywalking Through Neverland
—
So are you a fan of the Star Wars Rebels themes and cues?
Have you downloaded one of both of these season releases?
What are YOUR favorites?
Are you like me and patiently waiting for Disney and Lucasfilm to release the soundtracks for Season 3 and Season 4 as well?

You can listen to all the tracks mentioned in the article in our Spotify playlist: