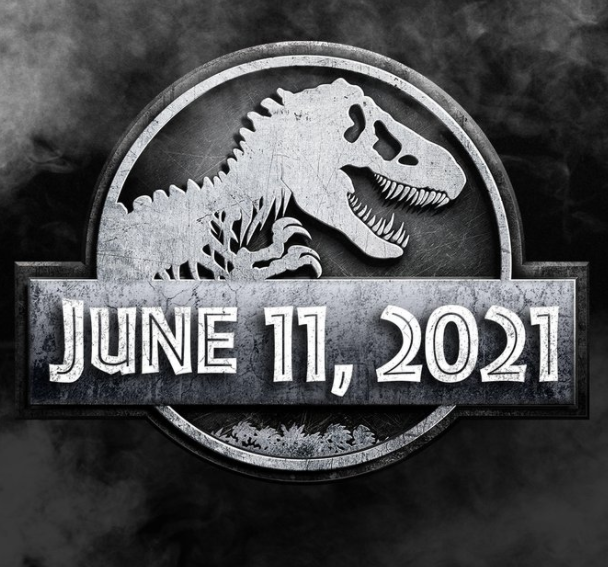 Fancy some more Jurassic World?  I'm not even talking about the second one, Fallen Kingdom which hits cinema screens on June 22nd.  I'm talking about a third one.  Yes?  Well you're in luck because Universal Pictures have confirmed there will be more Ingen dino-changing goodness in 2021.  June 11th 2021 to be exact.

New to the franchise, Emily Carmichael will co-write the new film with Colin Trevorrow and Steven Spielberg with be executive producer along with Trevorrow.


The first Jurassic World made a huge $1.5 billion at the box office so the second one has a lot of responsibility.  Will it do as well as the first?  Time will tell but with the return of Jeff Goldblum, that will definitely help.

Are you happy for more Jurassic World?  Let us know below