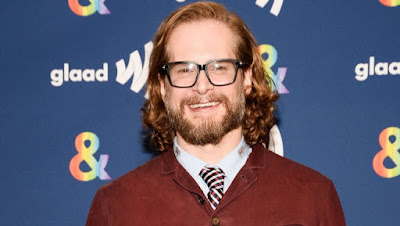 It's been four months since the exciting news was announced that Steven Spielberg's Amazing Stories was to return via Apple's streaming service and it's only taken that time for show runner Bryan Fuller to walk away from the project.

According to THR what was the reason for the walk?  Well, it seems Fuller wanted to do what all the other current reboots and remakes have in common.  He wanted to make it a darker show more suitable for adults.  Apple wanted to keep the show family friendly with ten episodes green lit and costing approximately $5 million per episode.

Thankfully the show is still going ahead with Bones creator, Hart Hanson taking over from Fuller. Scrap that last bit.  It's just been announced that Hart Hanson has also walked away from the project.  We will keep you updated.

What an amazing story.