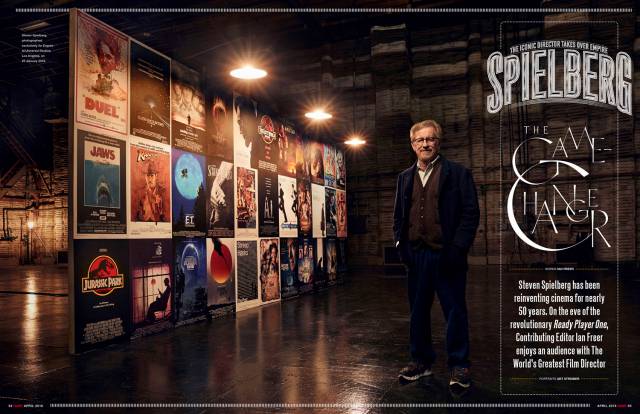 This month, Steven Spielberg takes over the quality movie magazine, Empire.  It's packed with articles covering his whole career including his latest movie, Ready Player One.  Also in the magazine is an in-depth interview with Mr Spielberg from the experienced Ian Freer.  It takes place on Stage 20 of Universal Studios just before the director had a dinner date with a certain Johnny Williams.  Here's just a few interesting tidbits from that interview. 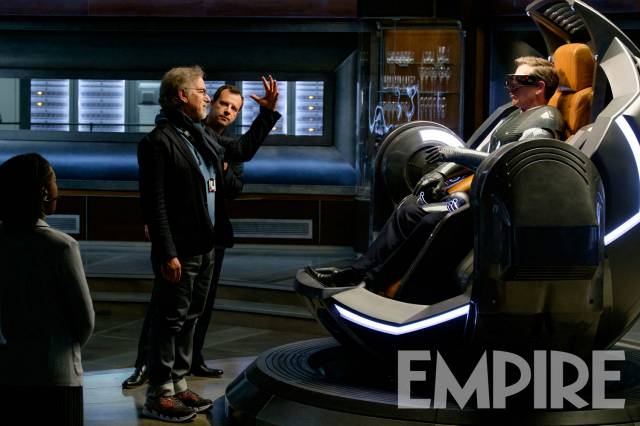 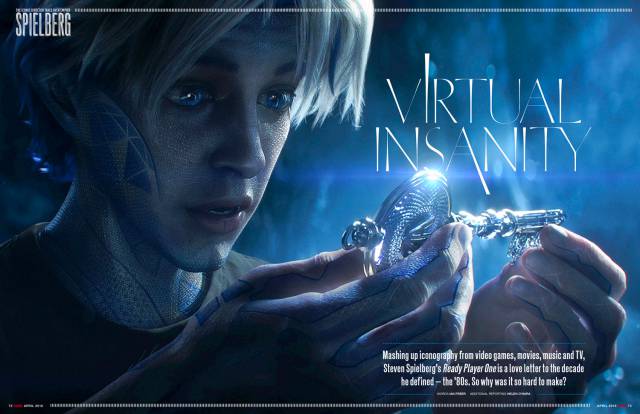 The new Spielberg special Empire magazine is on sale now.  You can subscribe here.