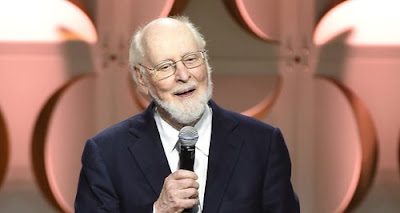 The awards keep on coming for John Williams as he picks up his 24th Grammy.

The 60th Grammy Awards took place in New York City on Sunday, January 28th and Williams won yet another award in the Best Arrangement, Instrumental or A Cappella for his “Escapades For Alto Saxophone And Orchestra" From Catch Me If You Can.  The piece was put together for the double CD "John Williams & Steven Spielberg: The Ultimate Collection" which we did an unboxing video of.  You can watch that here. 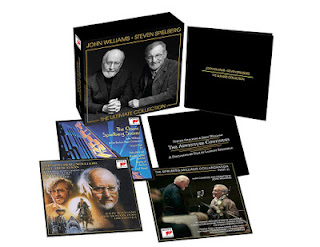 That's three in a row for John Williams after last year he picked up a Grammy for his work on The Force Awakens and The Book Thief previously.  John Williams has been nominated a total of 68 times.

There was an emotional posthumously award for Carrie Fisher who won an award in the Best Spoken Word Album (Includes Poetry, Audio Books & Storytelling) for the recording of her final book, The Princess Diarist