Guest Post - What Is The Perfect Track Length For A Soundtrack? 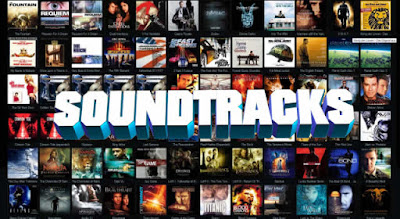 Guest blogger, David Gawne discusses his passion for soundtracks and asks what is the perfect track length for a soundtrack release?

I was 14 in 1997 when The Lost World: Jurassic Park was released. A month or so prior, the CD soundtrack was released. I`ll always remember being in HMV finding it in the soundtracks section and reading the track list. I remember loving each track from the very first listen. It was completely different to Jurassic Park. One track stood out - "The Hunt". I couldn't wait to see the movie and hear this track as the Ingen trackers drove through a herd of different species of dinosaurs. As we all know now this track wasn't featured in the movie. A lot of my favourite tracks didn't appear anywhere in the movie and it wasn't until the VHS release that allowed me to watch the movie ad nuseam that i noticed how much material was in the movie that didn't feature anywhere on the album and vice versa. 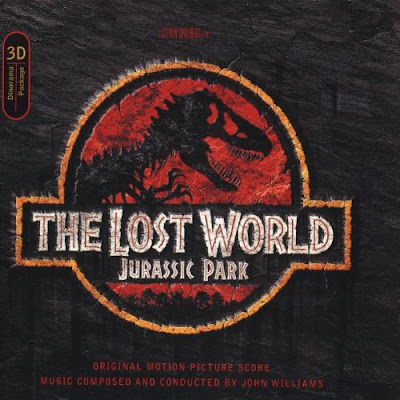 Thankfully last year Mike Matessino and the team at La La Land records released the complete score as a two disc set along with Jurassic Park. I was really looking forward to hearing the complete Jurassic Park score after years of shoddy bootlegs but it was The Lost World that really got me excited. Finally i`ll be able to hear the full version of "Rescuing Sarah" with the full burst of triumphant brass as Eddie heroically saves the day before his gruesome end. This was what i`d been wanting since 1997. This is what should have been released - or was it? You see over the years I've begun to appreciate John Williams albums more. I used to be one of those people wanting every piece of music - no matter how short - included on the original soundtrack album. I didn't appreciate the work Williams puts into the presentation of these scores. How important it is to him for the listener to have the best audio experience while we sit back and enjoy another masterpiece from the maestro. This has become more obvious to me over the years as studios have begun releasing scores with as much material as they can fit on a CD;also digital downloads have given studios the opportunity to release even more material. Example -  this year Stranger Things 2 was released on Itunes with 10 more tracks than the LPs and CDs. As was Brian Tyler`s excellent score for The Mummy. The problem was The Mummy was perfectly presented on it`s CD release, it didn't need another 15 tracks - not yet anyway. I love movie scores, it`s pretty much all i listen to but I've begun to feel a little overwhelmed whenever i see a score with a track list that exceeds 15 . I like to hear a score and listen to it over and over and become familiar with each piece.
A great example of this was the score for Star Wars:The Force Awakens, a pretty perfect album, yet exceeds my 15 track limit. Each track i listened to over and over  until i could recite the entire score in my head. after a few months i was hungry for more and was hoping - as i still am - for an expanded release. I managed to track down the FYC version that gave me a few extra cues to digest. I`m  hungry for more unlike The Mummy, even though i loved it.
Back in 2011 Alan Silvestri gave us the first great Marvel score - Captain America. I bought the 26 track CD but found it a slog to sit and listen to in chronological order. I would skip tracks to get to a more exciting cue. Then last year Disney released a picture disc LP. It was a single disc release and so a truncated version of the CD. It was a much better presentation of the music. The whole album was completely re-sequenced. Now the album opened with a bang. The first five track are all action cues, we take a small break with some quieter material then the album ends with more action music and a great track "Triumphant Return", which appears as a much earlier cue on the original album but makes more sense as an album closer. The LP presentation is the opposite of the CD and digital release. It`s completely out of order and non chronological and it is a better listening experience for it. It`s the sort of album that would've been released in the 80`s and 90`s. 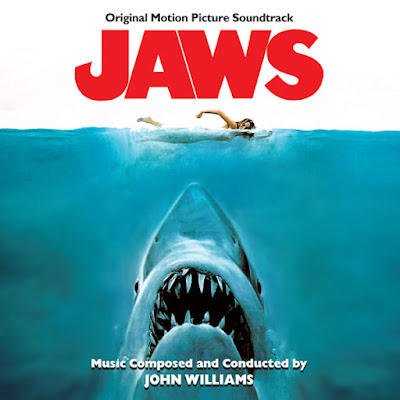 Two of my favourite soundtrack albums ever are Jaws and E.T. The Extra Terrestrial. They are the perfect examples of how a score should be experienced outside of the movie. Each album contained re scored music - in the case of Jaws the whole album score was a new recording. Williams expanded tracks and added new material. He would combine cues to make one seamless piece. He could have easily just collected  a bunch of tracks from the recording sessions and threw them on an album and they would've still won Grammys and gone gold but that`s not who he is. He`s a showman, and he cares about the music. This is why it`s important theses original Soundtrack albums stay in circulation. I love getting and hearing these expanded and complete releases. We seem to be in a golden period with labels like La La Land and Intrada releasing some of our favourite Williams scores and little unheard gems but I always feel better when I see the original album on disc 2. Years ago i would've done away with my original albums whenever a new expanded release would be announced but not now.

I was inspired to write this piece tonight as a few hours ago the track list for Williams` new album The Post was put online. The first thing i noticed was that the album is 10 tracks - perfect. 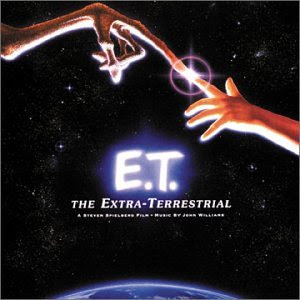