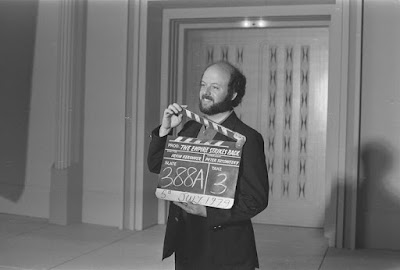 There's an interesting article over at Variety where legendary editor, Paul Hirsch discusses his time working with George Lucas and Brian De Palma.

With more than 40 films to his credit, spanning genres from comedy to suspense and sci-fi, Oscar-winning editor Paul Hirsch has much to offer in counsel to younger filmmakers as he visits Camerimage Film Festival for his award for “unique visual sensitivity.”

Still, Hirsch has fond memories of working with Lucas at a time when all the smart money said there was no future in sci-fi and the director was comfortably outside the Hollywood machine, based in his studio in Northern California.

“It’s counter to the narrative of Hollywood being this terrible, backbiting, competitive Hobbesian world. In fact my career’s been marked by extraordinary generosity and kindness from other people.”