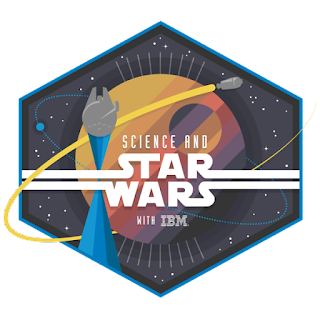 Lucasfilm and Disney have released the fourth episode of Science and Star Wars, the popular digital series that answers how close real-world science has come to our favorite Star Wars technology. Today’s episode explores Hover Vehicle Technology.
The team is joined by Diana Williams of Lucasfilm Story Group -- one of the four people responsible for determining all Star Wars canon -- to help construct (and test drive) an actual human-sized land speeder made out of plywood, cardboard and leaf blowers.
With modern science, there are two major ways engineers can replicate ‘speeders’ from the Star Wars films and pop culture: 1) through the use of compressed air to “hover” hardware; and 2) the use of repellent magnetic forces to levitate objects for a faster, smoother ride. Both are discussed by experts in their respective fields, including USC professor of aeronautical engineering David Barnhart and magnetoelectronics expert Kevin Roche.
Over the course of the next six episodes, Science and Star Wars will continue to explore science fantasy, science fact, and the gray area in between, Tuesdays on the official Star Wars Facebook page. 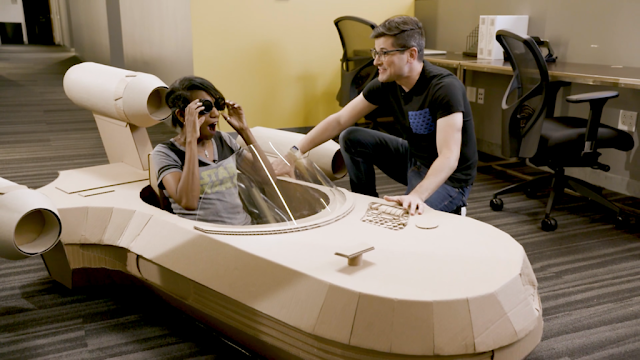 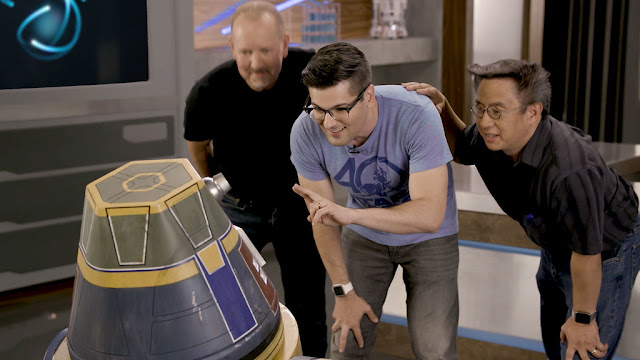