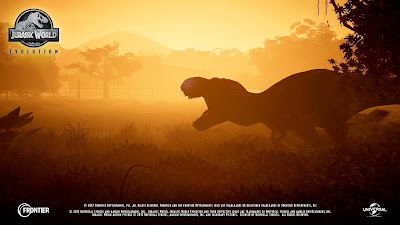 On October 7th Frontier hosted its first-ever Frontier Expo, bringing over 1,000 people from the Elite Dangerous, Planet Coaster and Jurassic World Evolution communities together for one massive event at London's Olympic Park.

Yesterday on their live stage they revealed first gameplay for Jurassic World Evolution and you can watch that new footage below along with new screenshots.  I have a very good feeling about this game.  Frontier are a games developer you can trust and having been a player of their previous games, Elite and Planet Coaster I have huge confidence that Jurassic World Evolution will be one of the best Jurassic Park World games ever.

Don't make me eat my words like a T-Rex Frontier. 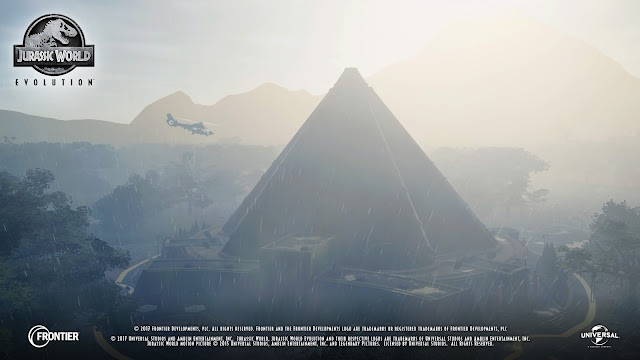 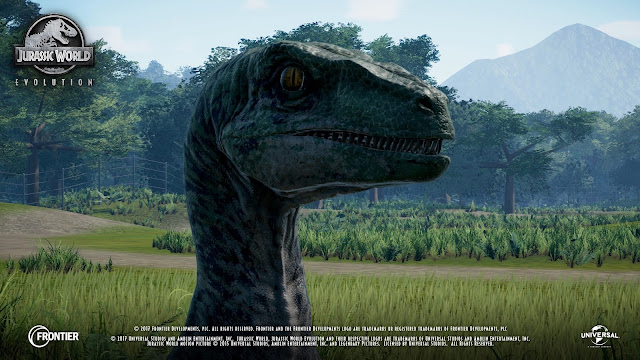 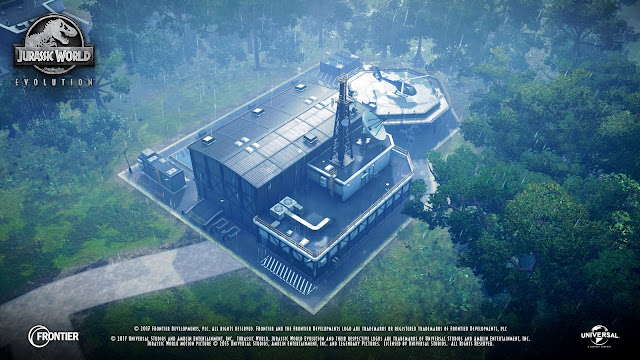 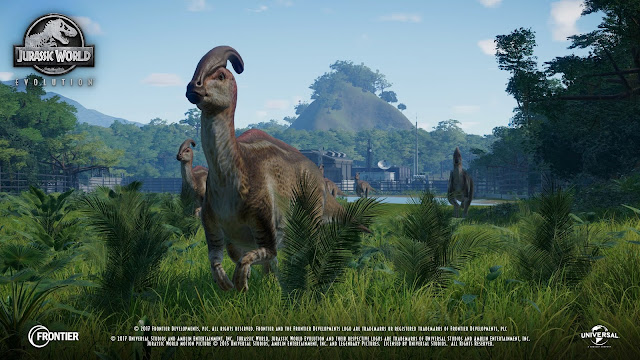 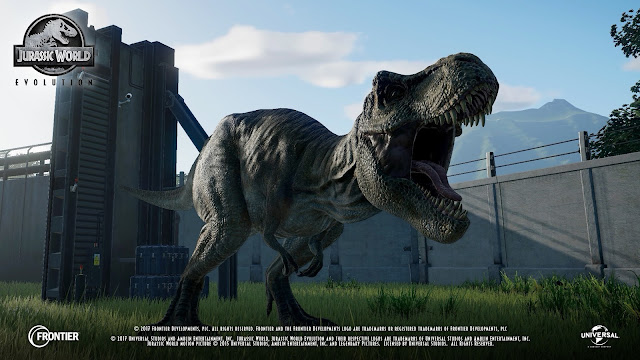 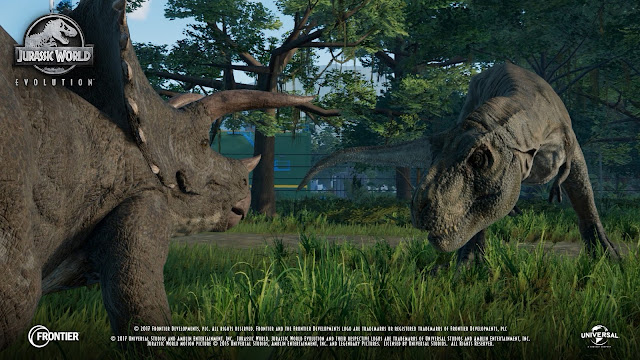 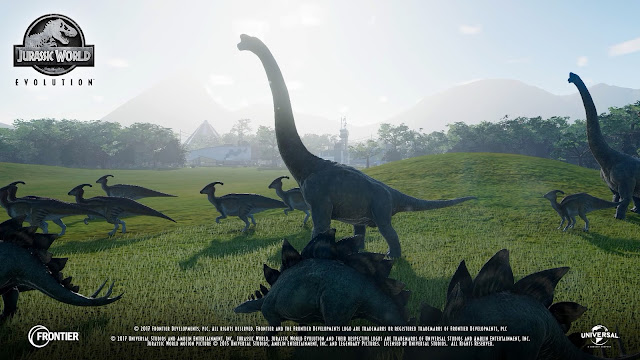