How Close Is Science to Star Wars ‘Being Frozen In Carbonite,' Healing in ‘Bacta Tanks’? 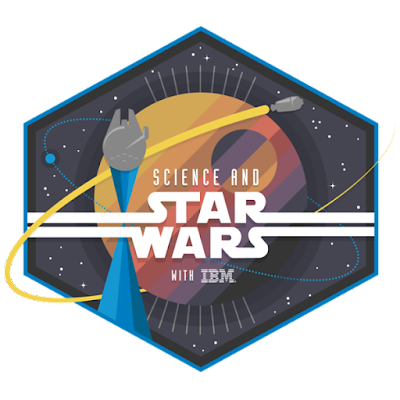 On the heels of The Last Jedi trailer launch, Lucasfilm and Disney today released the third episode of their digital series Science and Star Wars, which explores how close real-world science has come to our favorite Star Wars technology. Today’s episode answers the question: Is being frozen in Carbonite a realistic medical feat? And are Bacta Tanks like the one Luke Skywalker was placed into to accelerate healing somewhere on the horizon? 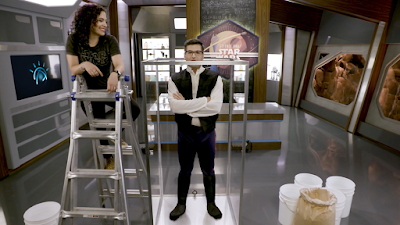 Although scientists can create artificial skin and accelerate bone healing with tiny bubbles filled with genetic material, modern medicine is limited in the ability to replicate the marvels of the Star Wars universe like Carbonite and Bacta Tanks. Watch as the host attempts to simulate a real-life Bacta tank using a chemical that can absorb water 200-300 times its own mass in water. 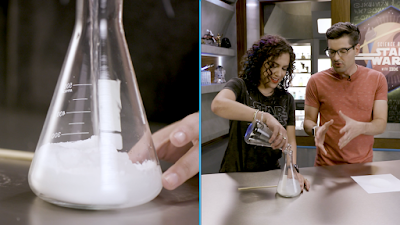 Over the course of the next seven episodes, Science and Star Wars will continue to explore science fantasy, science fact, and the gray area in between, Tuesdays on the official Star Wars Facebook page.