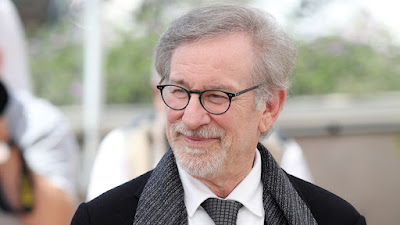 An announcement from Amblin Partners on Tuesday revealed that Amblin Chairman, Steven Spielberg will also handle the CEO role after Chief Executive, Michael Write is to step down.  This will hand the CEO position to Steven Spielberg.

The press release explains that Write will still be on board for two more upcoming films.  Jeff Small will remain as president and co-CEO with Spielberg.  Spielberg gave this statement on the exiting Write:

“I have always enjoyed working with Michael and the unique creative collaboration we’ve shared going back to his days at Turner Broadcasting,” Spielberg said in a release that Amblin just issued. “I am very pleased to continue our relationship and that he is joining our upcoming projects, “The Talisman” and “The Wand,” as an executive producer. I also want to express my gratitude to Michael for helping us launch our company and creating a strong foundation to build on in the future.”