Steven Spielberg and His Cargo Space On Board The Space Shuttle 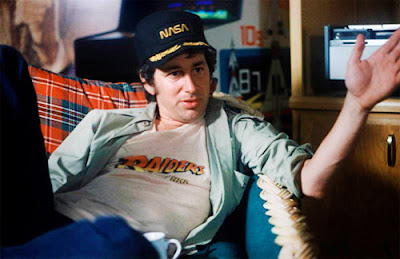 Flicking through a copy of Starburst magazine from May, 1978 I came across a couple of lines in the 'Things to Come' section and it mentions Steven Spielberg is planning on sending a camera up into space aboard the Space Shuttle to get shots for the sequel to Close Encounters of the Third Kind. 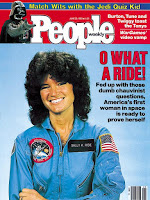