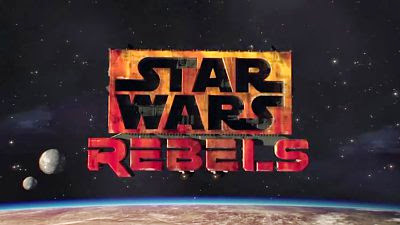 The premiere date for the fourth and final season of Star Wars Rebels has been announced! Get ready to see what's in store for the crew of the Ghost when Rebels returns to Disney XD on Monday, October 16. In addition, an all-new trailer for the fourth season has been released.

Check it out right here: