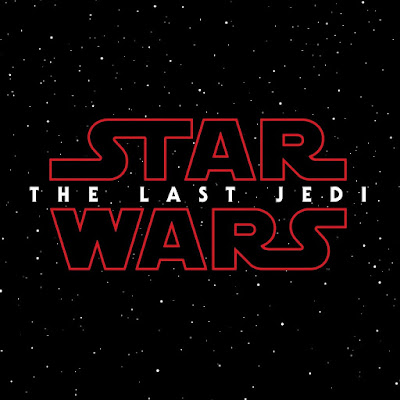 The soundtrack for Star Wars: The Last Jedi is currently available for pre-order. The scheduled release date is December 15, timed to coincide with the premiere of The Last Jedi in theaters. This marks the eighth time the legendary John Williams has scored a Star Wars film. Last year's soundtrack for Rogue One was scored by Michael Giacchino.

(There is no track listing, so no spoilers.)

You can place a pre-order for The Last Jedi soundtrack now on Amazon.com, as well as Amazon.co.uk.