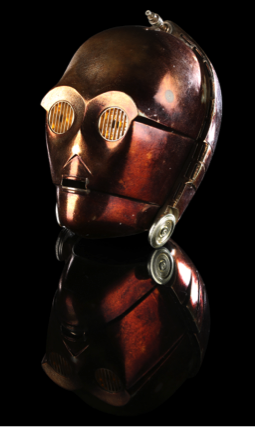 C-3PO head and Y-wing model miniature amongst 600 lots of movie memorabilia in upcoming London auction on Tuesday 27th September 2017
Stephen Lane, Prop Store CEO, commented on the upcoming auction – “We’re thrilled to be able to offer such iconic and rare pieces from a franchise as legendary as Star Wars. These great items and hundreds more will go under the hammer at Prop Store’s Entertainment Memorabilia Live Auction on 26 September at London’s BFI IMAX proudly presented by ODEON.” 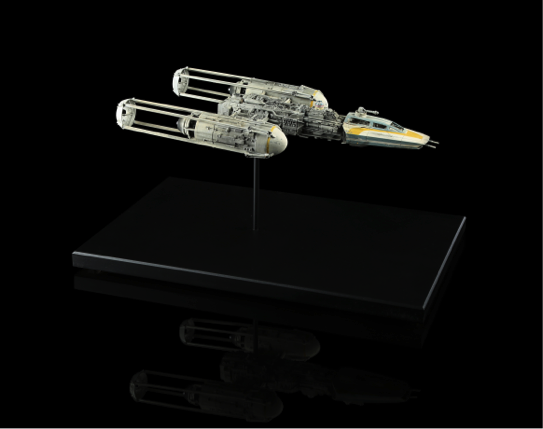 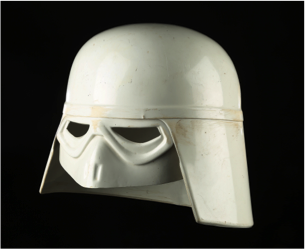 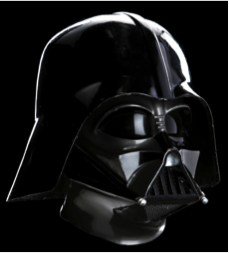 The auction will be live-streamed online for fans to track the bidding on auction day. A free preview exhibition will be open to the public in the run up to the auction showcasing over 300 lots from the upcoming auction. Movie fans and collectors alike will be able to see these incredible pieces of movie history up-close.
Registration and bidding is now open. Bids can be placed online at www.propstore.com/liveauction, over the phone or in person.  The free exhibition is open to the public at the BFI IMAX, Waterloo, London, England SE1 8XR from 10:00am to 9:30pm, 7th – 26th September 2017. Prop Store’s Entertainment Memorabilia Live Auction, in partnership with the BFI IMAX proudly presented by ODEON, will also take place at the BFI IMAX, Waterloo on Tuesday 26 September 2017 from 12:00pm.
The Bearded Trio - The Site For Steven Spielberg, George Lucas, John Williams and a whole lot more.
THE BEARDED TRIO ON FACEBOOK
THE BEARDED TRIO ON TWITTER
THE BEARDED TRIO ON GOOGLE+
THE BEARDED TRIO ON PINTEREST
CLICK HERE FOR FACTS ON STEVEN SPIELBERG
CLICK HERE FOR FACTS ON GEORGE LUCAS
CLICK HERE FOR FACTS ON JOHN WILLIAMS