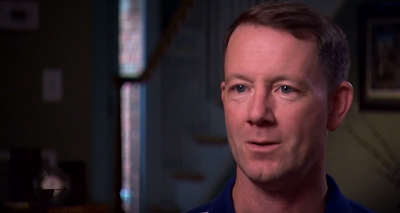 As Steven Spielberg's sci-fi masterpiece "Close Encounters of the Third Kind" celebrates its 40th anniversary, the film's young star is all grown up and says people still recognize him. Cary Guffey says, "I actually do still get fan mail." Guffey, now 45, charmed audiences in the hit movie about UFOs descending on planet Earth. The former child star now lives in Birmingham, Al., where he lives with his wife, Michelle, and kids. He gave up acting decades ago and now works as a financial adviser.