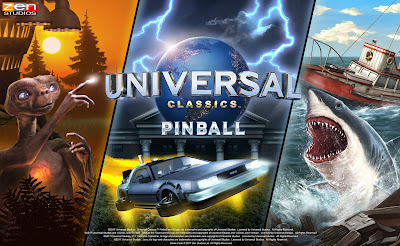 Zen Studios has announced Universal Classics Pinball™, a new pinball collection inspired by three award-winning Amblin Entertainment motion pictures including E.T. The Extra-Terrestrial, Jaws, and the Back to the Future trilogy.

The Universal Classics Pinball pack will release as a part of the launch of the highly anticipated Pinball FX3 platform on PlayStation 4, Xbox One, Steam and Windows 10. The themed tables will also release as individual in-app purchases for Zen Pinball on the App Store, Google Play and Amazon.

Players can get behind the wheel of the DeLorean time machine and travel through different eras of Hill Valley to fix the space-time continuum on the Back to the Future table, take on the terrifying great white shark on the Jaws table, and go on an adventure with Elliot as he helps E.T. contact his spaceship and return to the stars on the E.T. the Extra-Terrestrial table!

“Universal Classics Pinball captures the most memorable moments from three films that defined my generation’s childhood, and are undoubtedly among the favorite films of Zen’s pinball design team,” said Mel Kirk, Zen’s Vice President of Publishing. “We could not have planned a better set of launch tables for the new Pinball FX3 platform, and we know pinball fans will agree!” 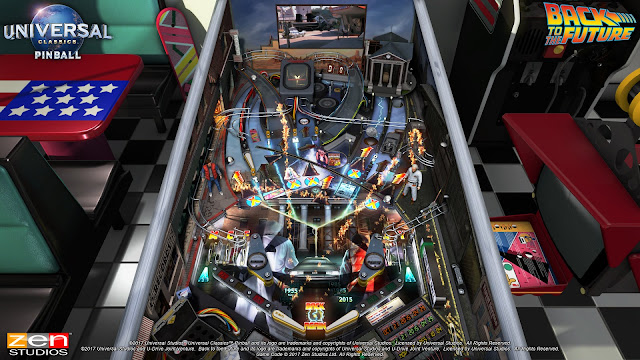 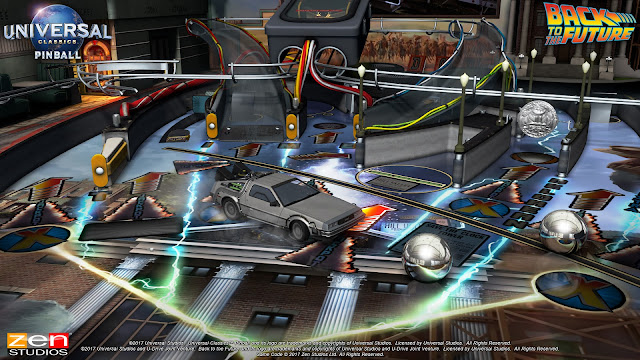 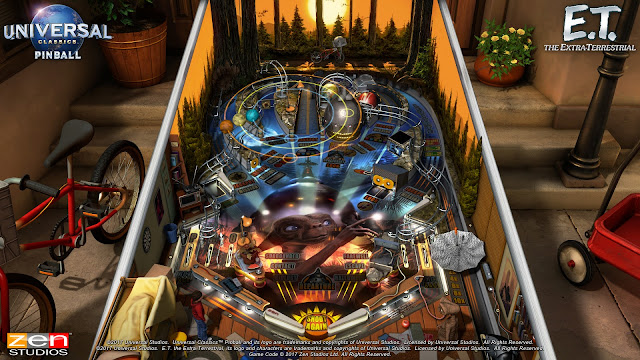 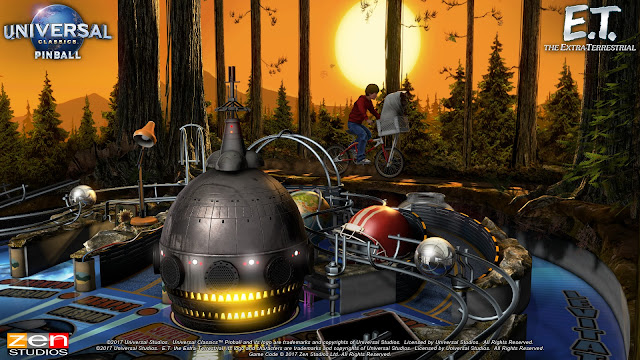 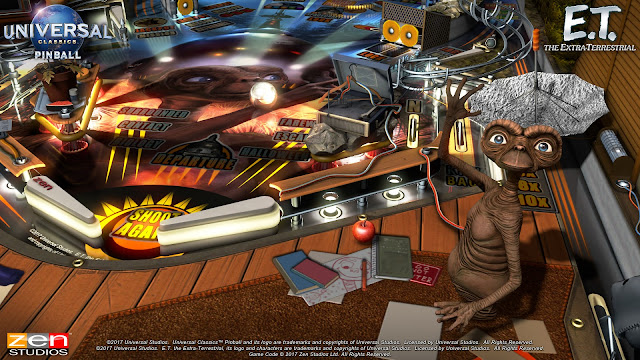 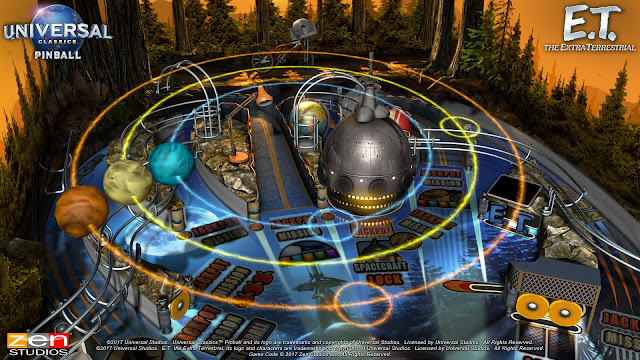 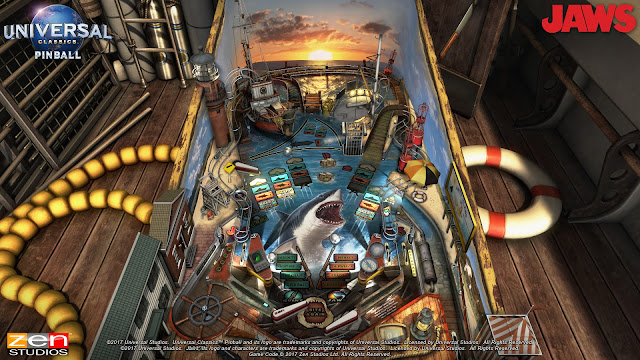 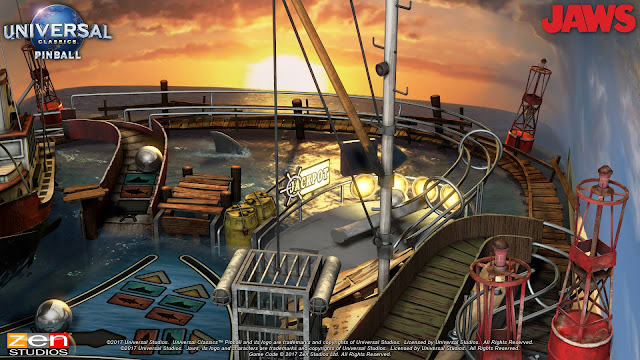